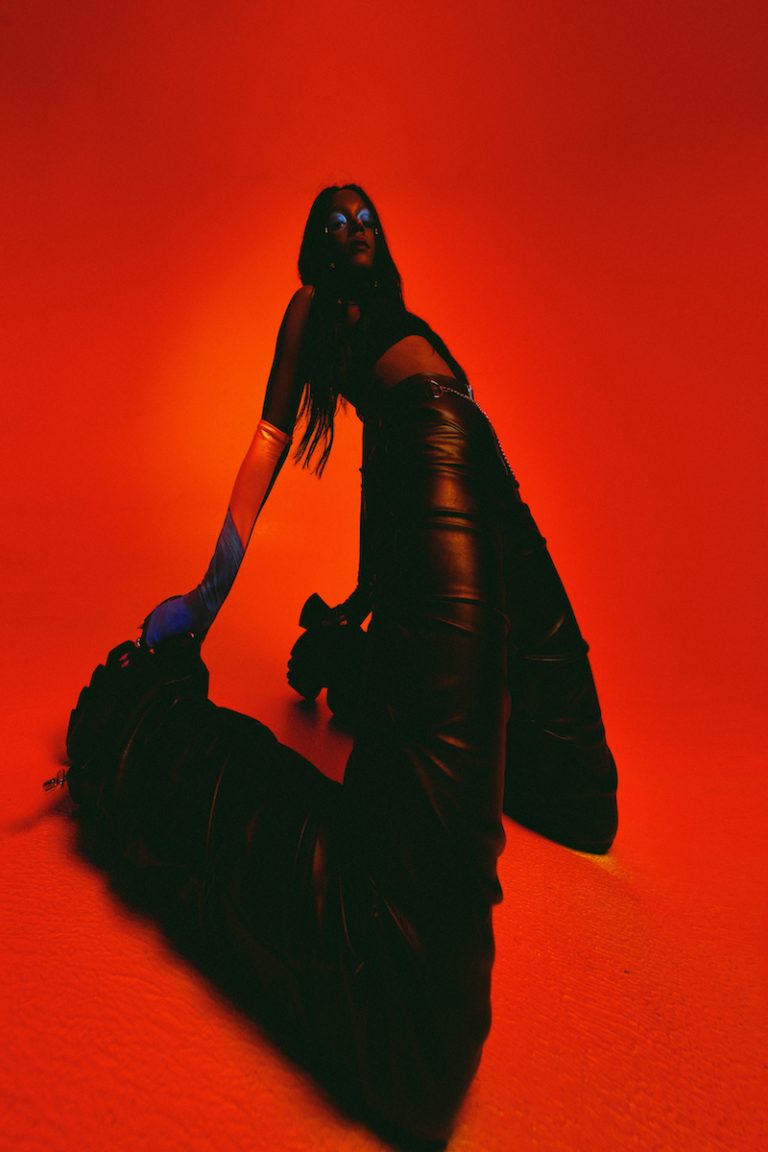 Imelda Gabs is a 23-year-old Belgian-Congolese singer-songwriter, producer, and pianist based in Switzerland. Not too long ago, she released an appealing music video, directed by Dariy Mambetov, for her new self-produced single, entitled, “Alter Ego.”

“Did you ever have that feeling deep inside your heart that nobody’s understanding the person that you are? They say, ‘Nobody’s perfect,’ but they act like they are. They always know better but that’s no way to start. I have been fighting way too hard, why does it feel like I’m torn apart? I’m done keeping it quiet when we should be all loud. ‘Cause I don’t want to give up on the things that I want. I want to runaway but these feelings make me stay.” – lyrics

‘Alter Ego’ tells a dramatic tale about a young woman who wants to be freed from her desires and mental health issues. Apparently, she’s a warrior who fights battles every day, so she won’t let anyone put her down. Later, she admits, “My head is spinning, I can’t move on. Don’t think my mind will hold for long.”

‘Alter Ego’ contains an empowering narrative and ear-pleasing vocals. The likable tune possesses edgy guitar-laden instrumentation flavored with an alternative pop vibration. Furthermore, “Alter Ego” serves as a tasty appetizer to what listeners can expect to hear on Imelda Gabs’s upcoming debut EP, which will be available soon.

“The song carries a message of strength with a rebellious edge. It expresses how fighting your own inner demons can turn into a vicious circle.” – Imelda Gabs explained

Artists like Imelda Gabs are the reason why pop music never gets stale and evolves with the times that we live in. Bold and unexpected, she manifests her passion and emotions through her music, both on stage and in the studio. Gabs grew up in Switzerland where she studied the piano, violin, and singing. As she naturally dived into composition and songwriting, performing quickly came her way. At the age of 14, she made her live debut at the Palais des Beaux-Arts in Brussels (BE) alongside her late father, jazz pianist, Doctor Gabs. Followed by the W:HAlll (BE), where she played with organ legend, Rhoda Scott, and Miriam Makeba’s former drummer, Vic Jewel Pitts.

In 2017, Gabs joined the Montreux Jazz Academy, where she performed one of her first written songs, “Heartbeat,” with renowned bass player, Marcus Miller. Also, she got invited to play at the prestigious Montreux Jazz Festival, opening for Lianne La Havas and The Roots. This event led her to “always expect the unexpected,” and from there, her journey took a new turn.

In 2021, Gabs presented her full band set up at Les Docks in Lausanne (CH) and the Montreux Jazz Festival which invited her for the second time to join their lineup. Also, she opened for French singer, Camélia Jordana, during the festival Les Créatives. 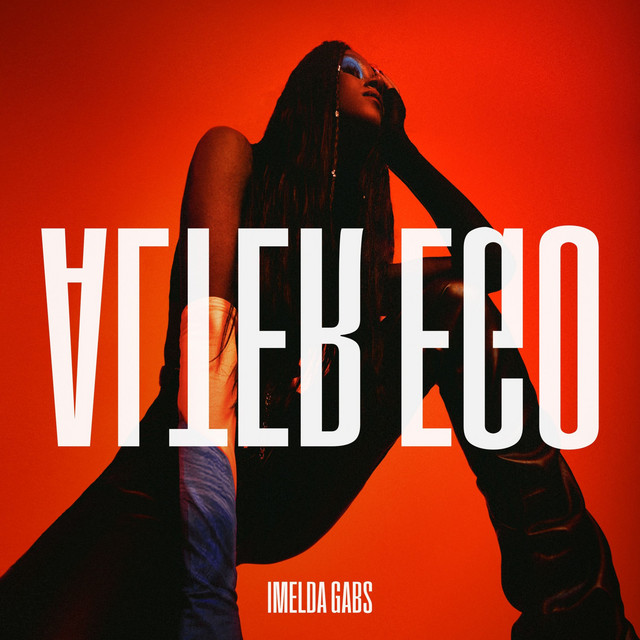 We recommend adding Imelda Gabs’s “Alter Ego” single to your favorite alternative pop playlist. Also, let us know how you feel about it in the comment section below. Mel Blanc’s famous catchphrase, “That’s All Folks!” Thanks for reading another great article on Bong Mines Entertainment – the hot spot for new music. Always remember that (P) Positive, (E) Energy, (A) Always, (C) Creates, (E) Elevation (P.E.A.C.E). Contact us on social media via Twitter, YouTube, Instagram, or Facebook, and let us know what’s going on. “Disclaimer: This post contains Apple TV and Apple Music affiliate links. When you buy through links on our site, we may earn an affiliate commission.