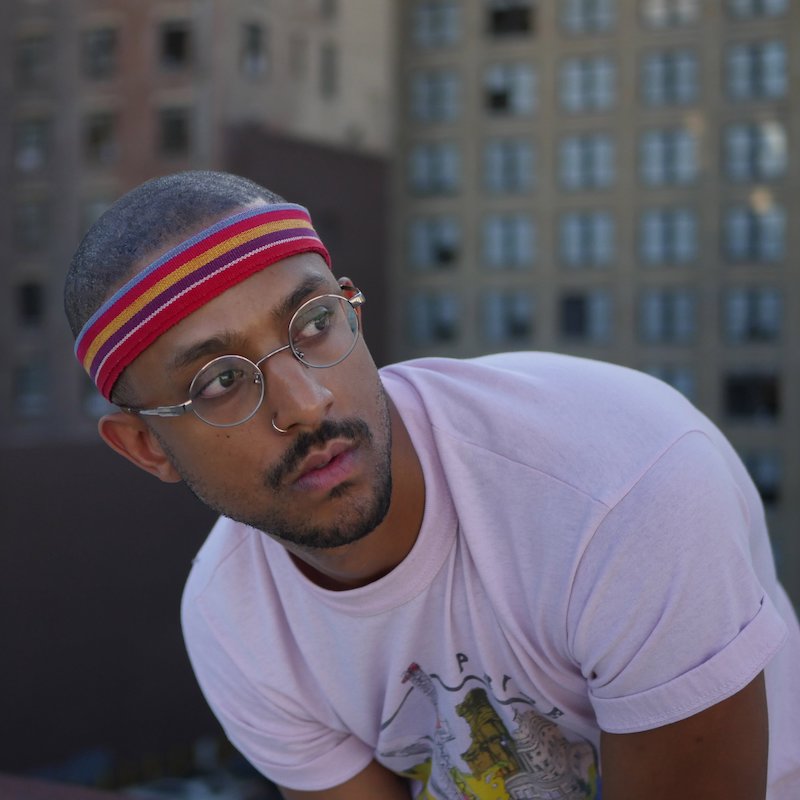 Iman is an LA-based R&B/Pop singer. Not too long ago, he released “Therapy”, a wonderful R&B tune from his upcoming self-titled EP.

‘Therapy’ tells the tale of a guy who’s trying his utmost best to fit into society, but oftentimes he feels he’s not good enough. Therefore, he gets high to fix the demons inside his mind. He admits he has issues and recommends therapy as his best logical option to remaining sane.

“I’ve had many friends over the years that talk about their therapist and I get major FOMO, wishing that I had one as well. I think that we carry a lot of weight on our shoulders from things that have happened in the past. From pressure that we have to please others before we please ourselves, and from not feeling worthy of the good life. This song is about me working through those issues in order to come to some clarity about who I am, who I’m supposed to love, and how I’m supposed to feel. Also, it’s time to debunk the notion that therapy is something that we should feel ashamed of. It should be embraced…especially in these times.” – Iman

Iman is also a talented songwriter who co-wrote the “Desperado” single from Rihanna’s “Anti” album. Also, he’s featured on Robin Shulz’s new project and co-wrote four songs on FOX’s Empire TV series. Currently, Iman is focused on the release of his EP.

We recommend adding Iman’s “Therapy” single to your personal playlist.