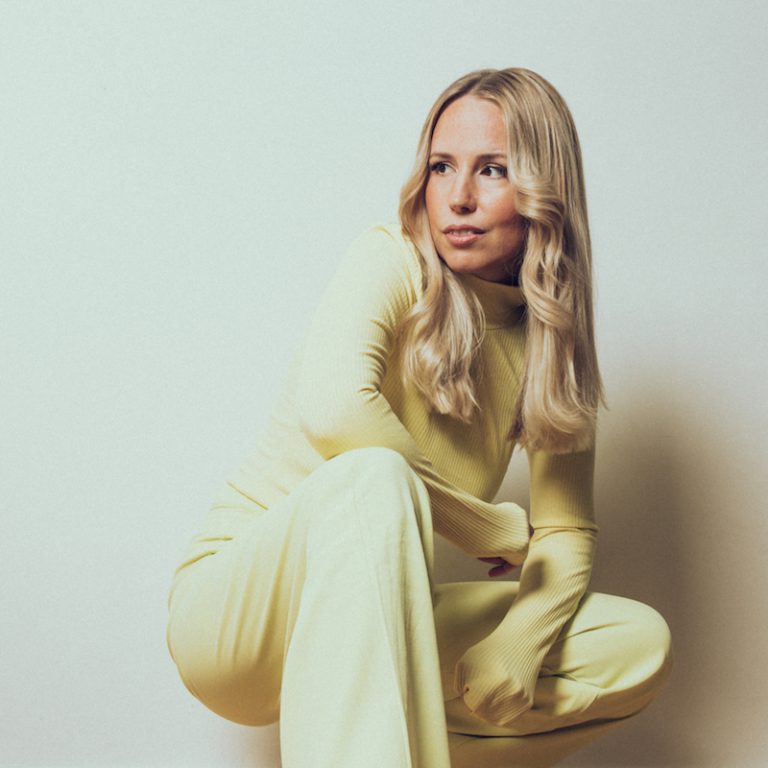 ILY (pronounced eye-lee) is a talented singer-songwriter from Stockholm, Sweden. Not too long ago, she released a lovely nu-disco pop tune, entitled, “Doing It Better,” produced by Pat Lok, an artist/producer from Canada; and co-produced by Tom Ferry and Albin Myers.

“We’re just better together, side-by-side because we’re built that way. The song is about that feeling of being unstoppable with someone and the solidarity between us all. Working with Pat Lok was very easygoing and nice. We sent the ideas between us back and forth and are very happy with the result.” – ILY explained

‘Doing It Better’ finds ILY singing about the feeling of being a better person when you meet that special someone. The track was created to make people smile and to also make them get up and dance.

“I got a new addiction, I’m hooked on loving you.”

ILY grew up in one of the music capitals of Europe, so music was on her mind at an early age. After making Swedish pop music for a couple of years, she started to write music in English and going in a more eclectic direction. Her sound is quirky pop and she finds her inspiration in electro, ‘80s pop, and nu-disco. ILY cites artists like Kiesza, Lykke Li, Dragonettes, Icona Pop, Robyn, Chromeo, and Janelle Monáe as some of her musical inspirations.

ILY has released collaborations with names like Gianno Marino, JackWins, Initial Talk, and Ellis. She accomplished this while working on her “Neurotic” album. To date, she has accumulated over 50 million combined streams online, 332k+ monthly Spotify listeners, and is currently climbing viral charts around the world,

Earlier this year, ILY brought us a fresh new version of Tina Turner’s iconic #1 song, “What’s Love Got To Do with It.” Produced by Albin Wagemyr, the remake mixes ILY’s signature blend of pop, disco, and electronic sounds with the original version’s ageless attitude and sophisticated flair. 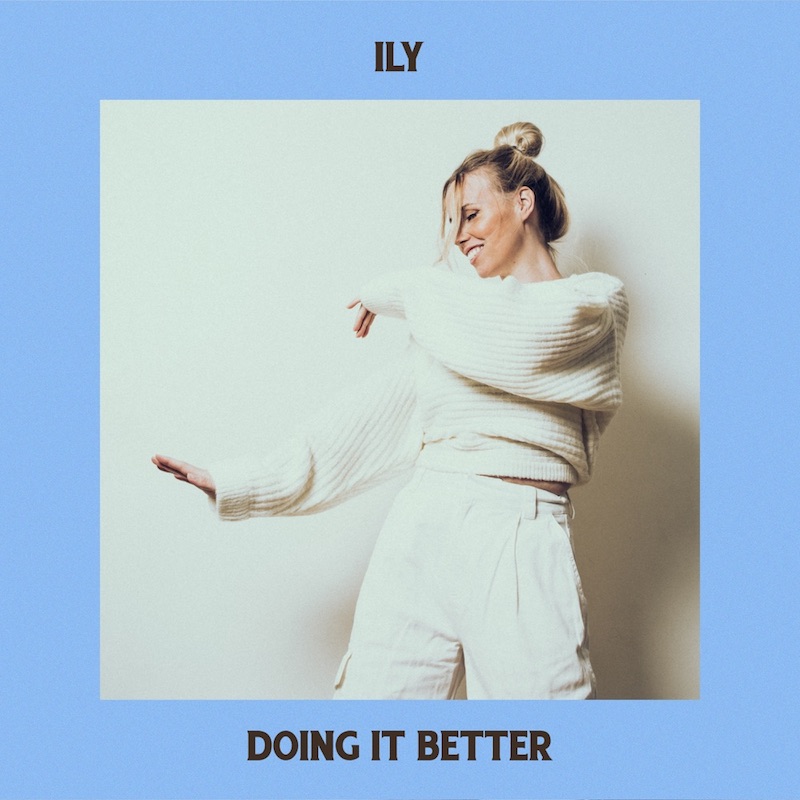 The “Doing It Better” EP blends ILY’s love of electronic music and dance-pop with her carefree attitude and insatiable pursuit of fun. The three-track project features “Doing It Better” alongside two other mood-boosting songs.

Reminiscent of ’80s synths, “California Gold” is about what we imagine happiness to look like. But it is often just an illusion that breaks when we finally get there. Also, ILY’s playful intonation serves as a reminder to slow down and enjoy the journey that you are currently on.

The other track, “For You,” is dedicated to ILY’s son. The song opens with the actual heartbeat from ILY’s son’s ultrasound before he was born. The artist coins the song as her modern-day love ballad. Pulling at your heartstrings, the song is all about finding and relishing in the blissful feeling of unconditional love.

We recommend adding ILY’s “Doing It Better” single to your favorite disco-pop playlist. Also, let us know how you feel in the comment section below. Mel Blanc’s famous catchphrase, “That’s All Folks!” Thanks for reading another great article on Bong Mines Entertainment. And always remember that (P) Positive, (E) Energy, (A) Always, (C) Creates, (E) Elevation (P.E.A.C.E).