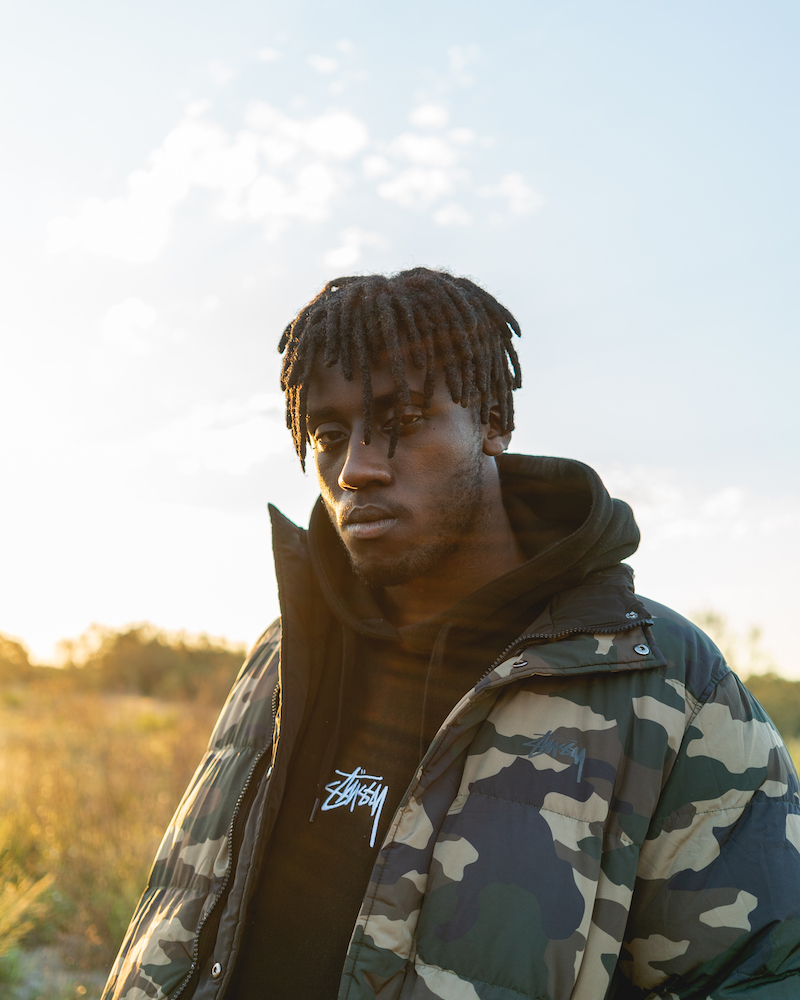 iiiConic is an up-and-coming Brisbane-based teen-rapper from Ghana, West Africa. Not too long ago, he released a melodic rap tune, entitled, “No Time”.

‘No Time’ tells an honest tale of a young guy who has his eyes on the prize.

Apparently, he stays away from people who aren’t productive and uses his time to hustle for himself and his family.

Later, he admits that he won’t collapse because he’s focused on accomplishing his goals (e.g., getting money, etc.).

‘No Time’ follows on the heels of iiiConic’s last two tunes, “entitled, “Whip” and “Needs”. 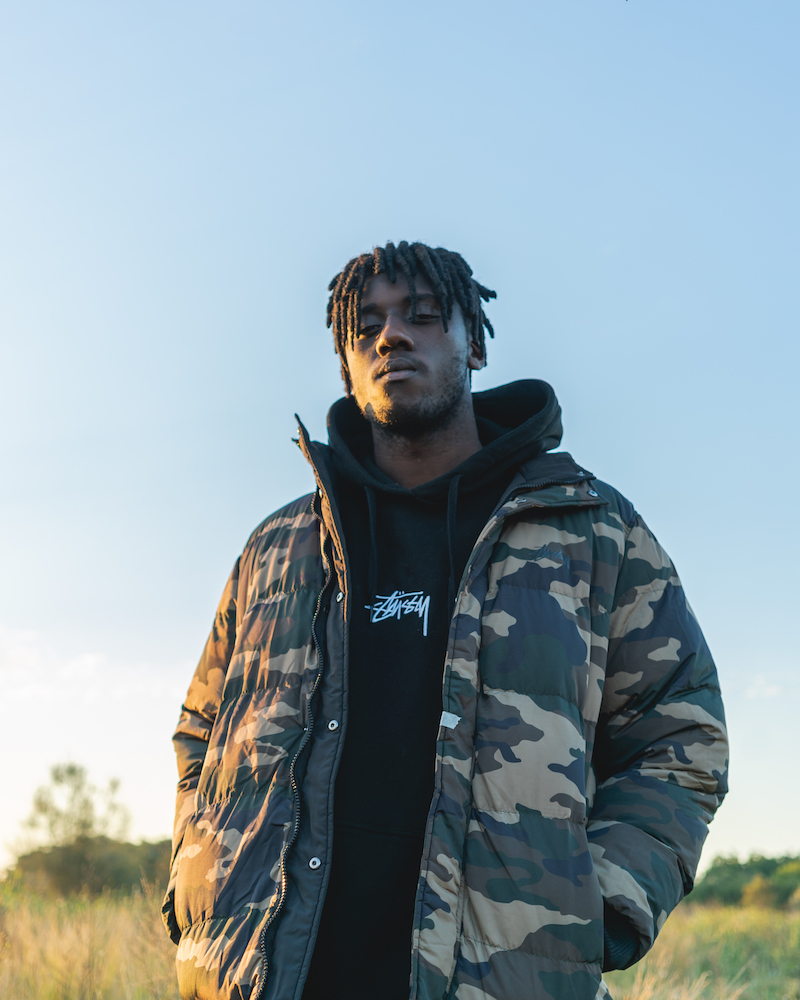 “The single is basically about where my headspace is at right now. I’ve realized I actually don’t have the time to deal with the sh*t I used to deal with. So I put an end to all that and started focusing on stuff that actually mattered. It was cool that I could actually turn it into a song.” – iiiConic

iiiConic is a name you should remember and an exciting new artist to watch.

‘No Time’ was released with the announcement that iiiConic will be supporting Tyga in Brisbane in front of 4000 people, as well as a string of shows with Goodlife Festival.

We recommend adding iiiConic’s “No Time” single to your personal playlist. Also, let us know how you feel about it in the comment section below.