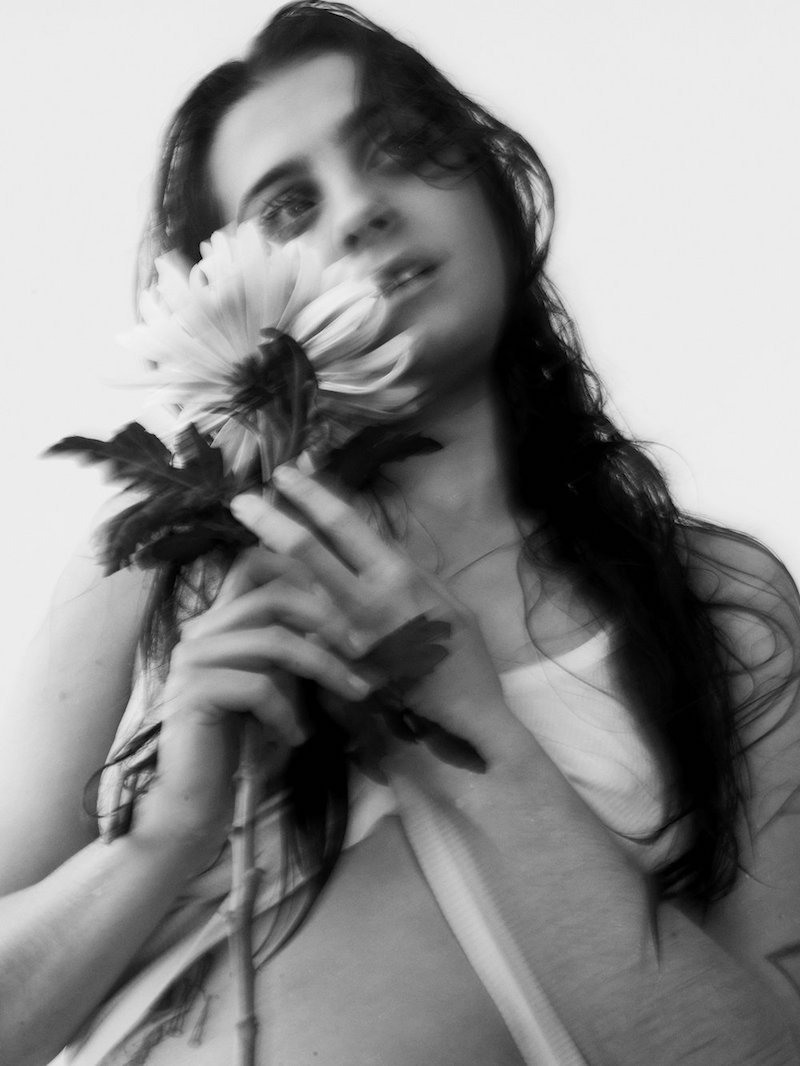 Ida Laurberg is a 20-year-old singer-songwriter from Denmark. Not too long ago, she released an emotional pop tune, entitled, “Love Me Right”.

‘Love Me Right’ tells a bittersweet tale of a young woman who wants her significant other to love her right. Apparently, she’s hurting inside. Therefore, she thinks she might be better off without her companion. Furthermore, “Love Me Right” contains a relatable narrative, soft vocals, and tuneful melodies. Also, the likable tune possesses moody instrumentation flavored with a lite emo-pop aroma.

“Maybe you should pull yourself together and love me right.” 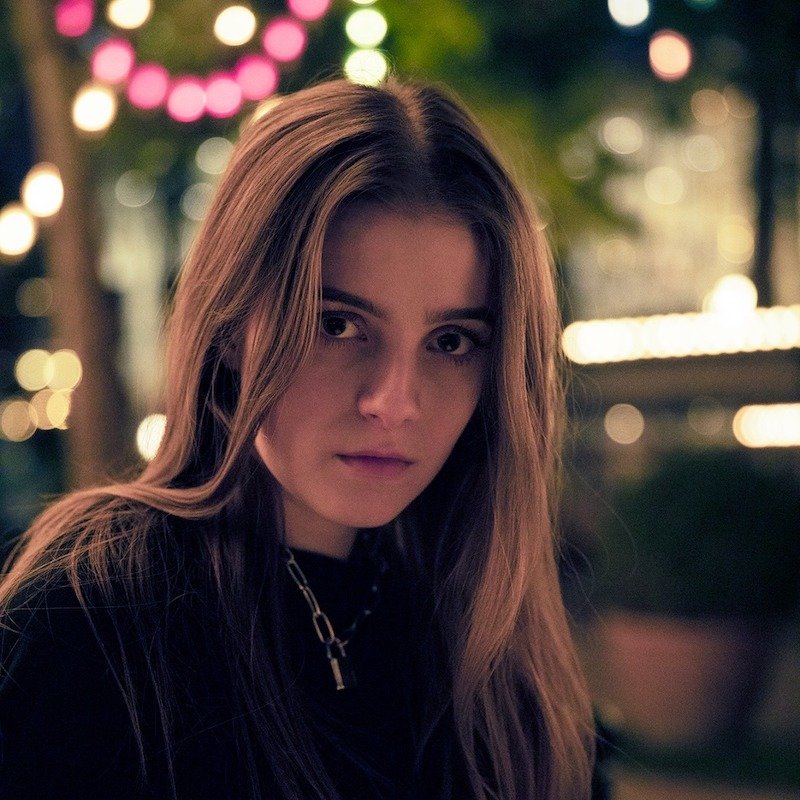 “‘Love Me Right’ was written while I was still in a relationship. It’s a song about the frustration you feel when you’re trying so hard to make things work. But the person you’re with just can’t seem to love you in the right way.” – Ida Laurberg stated

Ida Laurberg emerged in the spotlight after releasing her debut single, entitled, “Puppy Dog Eyes”. So far, the song has been featured in a countless of SoMe content and in cover videos on YouTube across the world. One of the recent ones was done by TikTok’s star, Charli D’amelio (82 million followers on TikTok).

Several of Scandinavian major labels (Universal, Sony, and Warner) have tried to sign Laurberg. However, due to her international ambitions, she put them on hold to start her record label called “All Chemistry” with her manager.

The first official release was “Grayzone”, written about a young girl’s obsession with Grayson Dolan from the Dolan twins, a huge SoMe, YouTube, and Instagram star. The song went viral and even Grayson Dolan himself commented on the video saying that he thought it was really good.

Since then, Laurberg has released four songs, which have been featured on more than 25 different countries’ New Music Friday’s. Also, Laurberg has graced the cover of Tidal’s “Global Rising” playlist several times, and on some of their biggest international playlists. Recently, she was featured on Tidal’s Top 100 list. 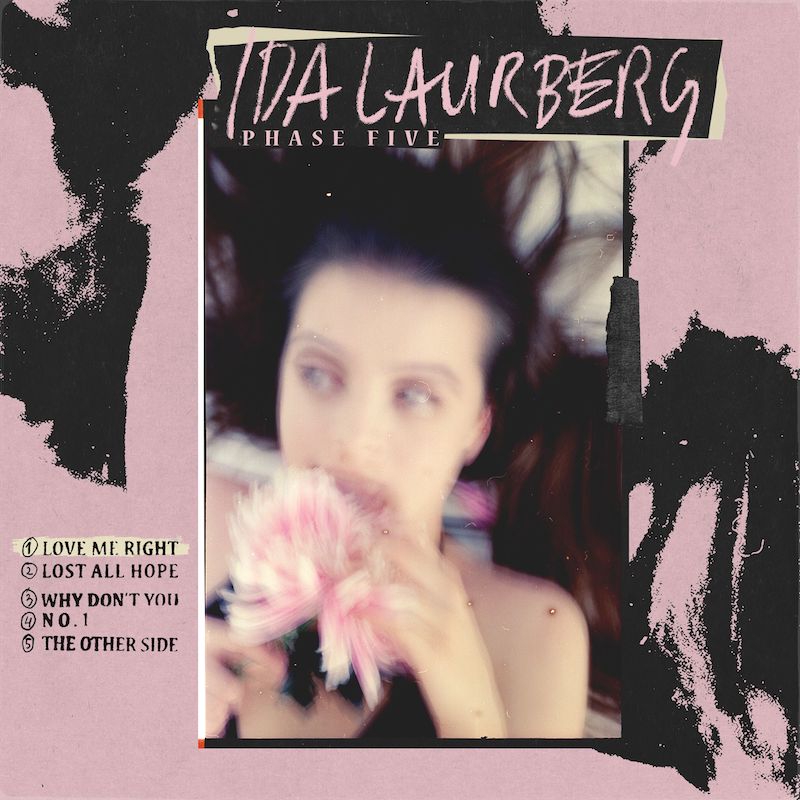 ‘Love Me Right’ serves as a wonderful presentation to what listeners can expect to hear on Ida Laurberg’s debut EP, entitled, “Phase Five”. The five-track project describes the phases a woman goes through after a heartbreak.

Laurberg is the definition of an artist. Her music has been streamed over 14 million times (collectively), and she has over 13 million views on YouTube. Also, she recently finished a sold-out tour across Denmark’s biggest venues, as the support for the absolute hottest live name in the country, JADA.

We recommend adding Ida Laurberg’s “Love Me Right” single to your personal playlist. Also, let us know how you feel in the comment section below.