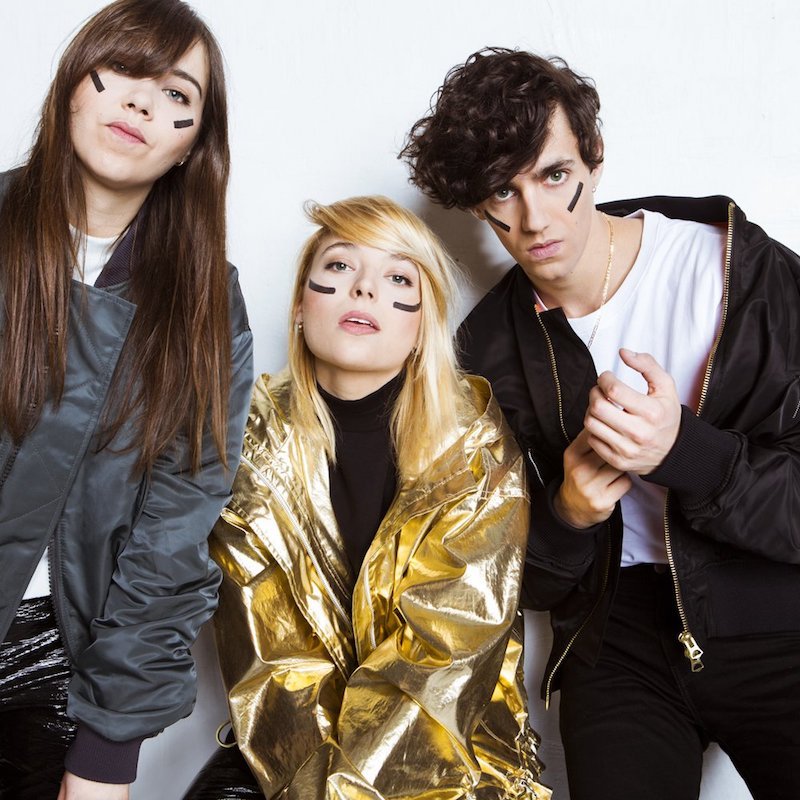 Hyphen Hyphen is a pop-rock band from the benches of the Lycée Masséna in Nice, South of France. Not too long ago, they released an entertaining music video for their “Young leaders” single.

Hyphen filmed the audiovisual during their European Tour in March 2020, not too long before the Coronavirus impacted the world. The footage reveals a glimpse of the band’s last moments of freedom and joy. During their shows, they try to create a space of freedom to make each person feel safe. As queers, sometimes they had to reborn, to turn their flaws into shining lights. In the same way, they believe we can reborn from our current crisis.

‘Young Leaders’ is a song about hope and freedom. The likable tune contains a relatable narrative, pleasing vocals, and tuneful melodies. Also, the song possesses vibrant instrumentation scented with an alternative-pop aroma. Furthermore, “Young Leaders” serves as a fantastic presentation to what listeners can expect to hear on Hyphen’s second album, entitled, “HH”. 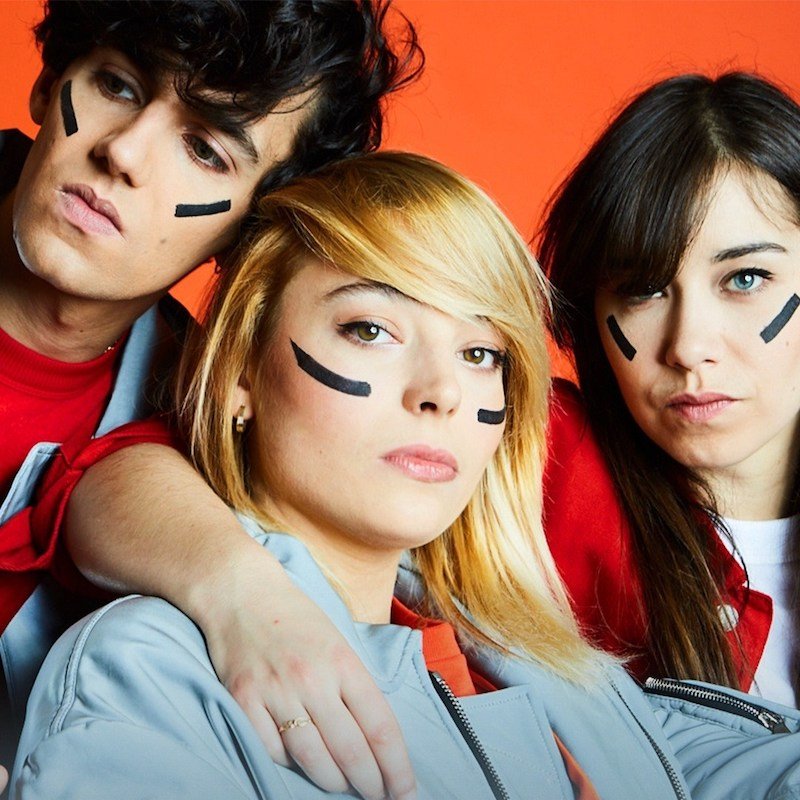 “Remember that we can make a difference. Together we are the young leaders.” – Hyphen Hyphen

Hyphen consists of three high school friends: Santa (vocals), Adam (guitar), and Line (bass). So far, they have 500 concerts, a gold debut album, and have built a solid European reputation. Also, they have collaborated with major luxury brands such as Armani, Yves Saint-Laurent, and Lacoste. The band will be on tour in North America (U.S. and Canada) in January 2021.

We recommend adding Hyphen’s “Young leaders” single to your personal playlist. Also, let us know how you feel about it in the comment section below.