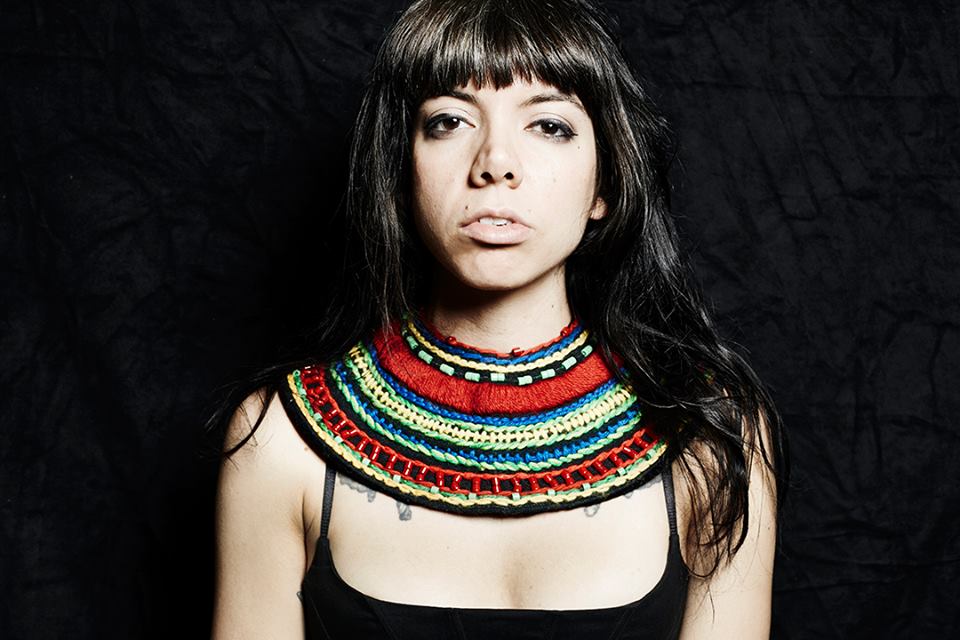 Hurray for the Riff Raff releases “The Navigator” album

Hurray for the Riff Raff (HFTRR) is a New Orleans-based indie-folk band. First of all, it was formed by Alynda Lee Segarra, a Bronx-raised Puerto Rican runaway who grew up obsessed with West Side Story before being liberated by the music of Bikini Kill.

In addition, “The Navigator” is HFTRR’s sixth studio album, and it took us on a musical adventure through a not-so-wonderland. So much so that after it was done, we pressed play, again, and again, desperate to relive what we had heard.

Also, “The Navigator” is a soundtrack for people who are trying to find themselves. People who are fighting to survive in troubled inner-city neighborhoods, filled with dark, 14-floor high-rise buildings, and countless obstacles and traps. In addition to that, it’s hard street-living, plagued with dim hopefulness. But optimism appears every now to brighten the mood.

“Living in the City” and “Hungry Ghost” are packed with rich emotions, and the rest of the album is equally as delicious.

In conclusion, Segarra left home at the age of 17 to ride the rails. After honing her skills on the washboard with a gang of train-yard musicians called the Dead Man’s Street Orchestra, she picked up the banjo and began writing her own songs. 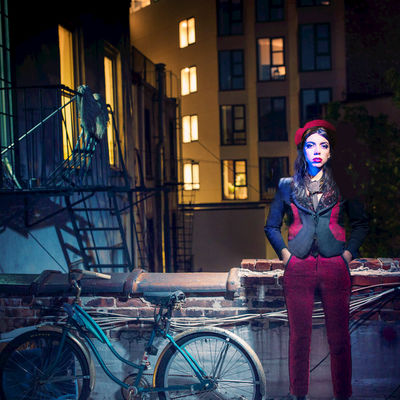 Title: Hurray for the Riff Raff – “The Navigator”