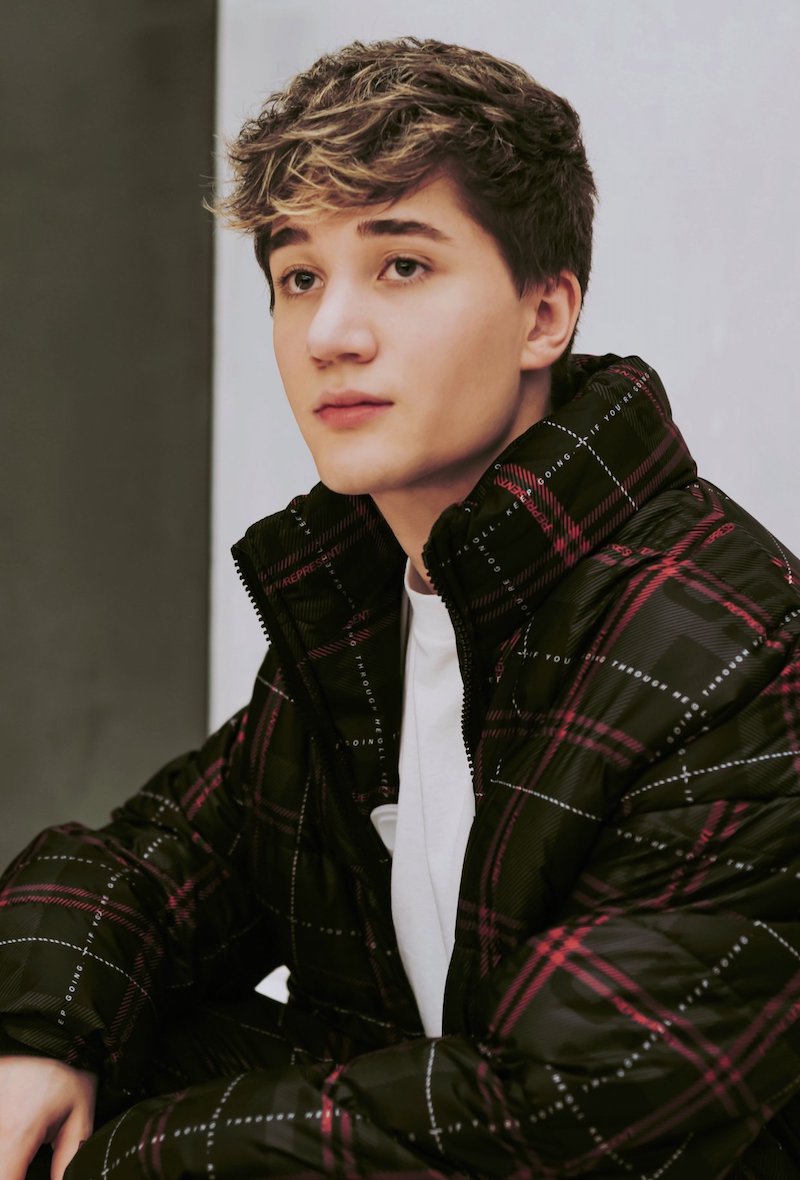 Houssein is a 19-year-old singer and TikTok music star from London, England. Not too long ago, he released an evocative pop tune, entitled, “2015”, released via Humble Angel Records.

“‘2015’ is about some really great summers I’ve had over the last few years. It outlines the sort of post-school exams but pre-adult world era, where you are relatively carefree and can just have fun with the people you love. I consider 2015 to be the first year I experienced that, and so used that year as a blanket term for all the subsequent summers.” – Houssein

‘2015’ tells a nostalgic tale of a young guy who reminisces about the fun he experienced on a memorable night in 2015.

Apparently, he was lakeside, knee-deep in the cold water with a loved one. Later, they walked for five-short hours, but eventually missed their bus.

In conclusion, the guy knows that the year 2015 can never be replaced, but it can surely be reimagined in his mind.

Houssein is an active user of TikTok. His stats include 1.5M followers and 30M likes.

Currently, he is the UK’s most followed un-signed artist on the app. Realizing he wanted to pursue a music career, he started sharing his music on social media platforms.

Not too long ago, he released his debut single, entitled, “5 Bucks”. So far, the likable tune has amassed over 226k+ views on YouTube.

“Dear baby, it’s a beautiful place. Bought a gift that I wrapped in my little suitcase. Matter fact, now he’s just a friend. Let me stay at his place when I’m feeling sleepy. Dumb girl think I know where you’re coming from? Yeah, I’ve been seeing all this so I wrote a song and this one goes out to you.” – lyrics

With international live shows, high-profile TV performances on Nickelodeon and CBBC under his belt, Houssein looks set to unleash more music in the near future.

We recommend adding Houssein’s “2015” single to your personal playlist. Also, let us know how you feel about it in the comment section below.