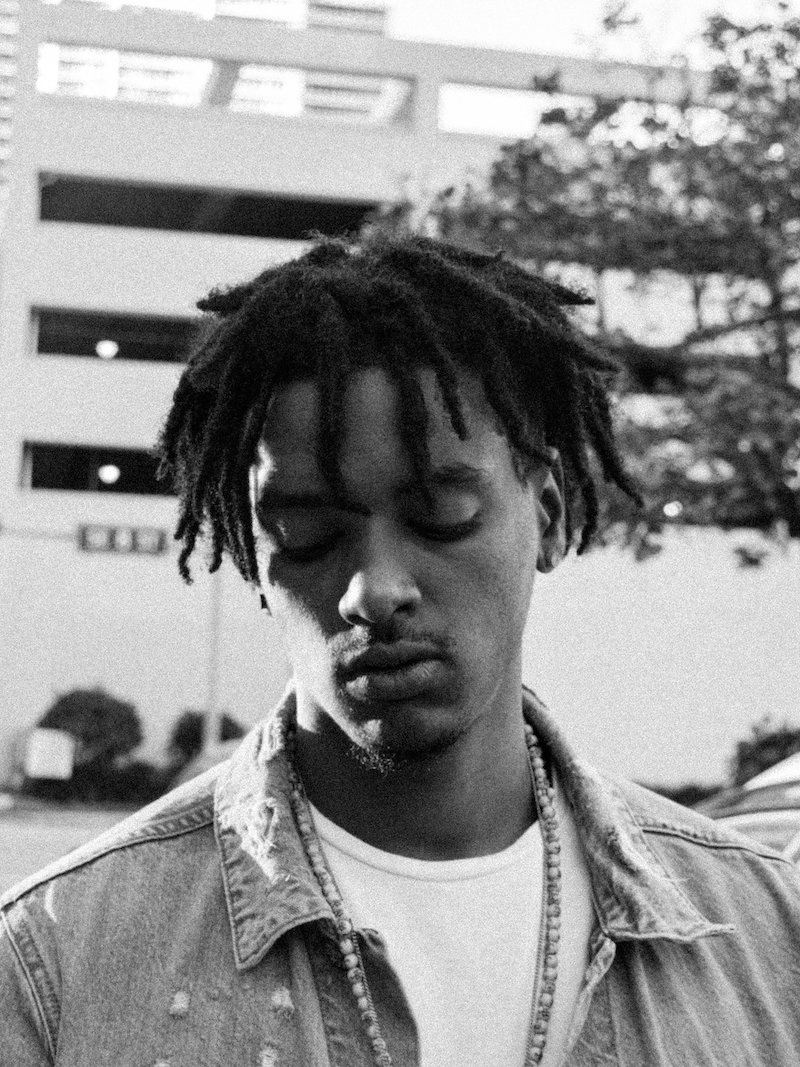 Hoosh is a Sudanese rapper with international experience. Not too long ago, he released an introspective rap tune, entitled, “Better Days”.

“Better Days” is a song about the negative cycle of self-doubt. It’s about trying to move forward while battling the bad habits and negative self-thought you’ve grown accustomed to. It’s about hoping for a better day, but not knowing what that may take of you.” – Hoosh

‘Better Days’ tells the tale of a young man who is having worrisome thoughts about problematic situations. He’s optimistic about the future but considers using drugs because he thinks he might be able to smoke all of his problems away.

‘Better Days’ contains a relatable narrative raps, catchy chorus, and a tuneful instrumentation perfumed with a hip-hop aroma. Also, the song tackles an introspective yet humorous look at giving up on something you are addicted to. 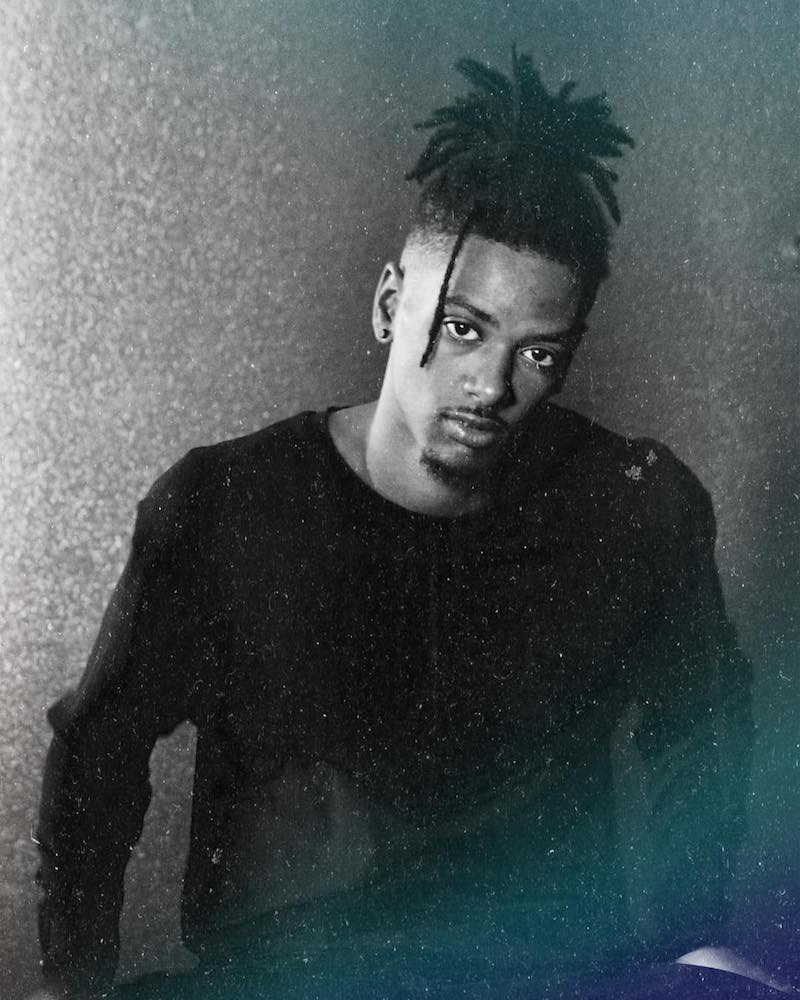 Hoosh (Husham Yousif) grew up in a Muslim community in Saudi Arabia. In middle school, he moved to Cleveland, Ohio, where he got introduced to the music of Tupac Shakur, Ginuwine, and Andre 3000. After graduating from high school in Qatar, he enrolled at the University of Miami, where he met his best friend Pay-OD.

Hoosh’s first collaboration effort, entitled, “Heat of the Moment” by MEMBA, has amassed over 980,000 views on YouTube. Since then, the globetrotting rapper’s buzz has grown and he has accumulated an online following.

We recommend adding Hoosh’s “Better Days” single to your personal playlist. Also, let us know how you feel about it in the comment section below.