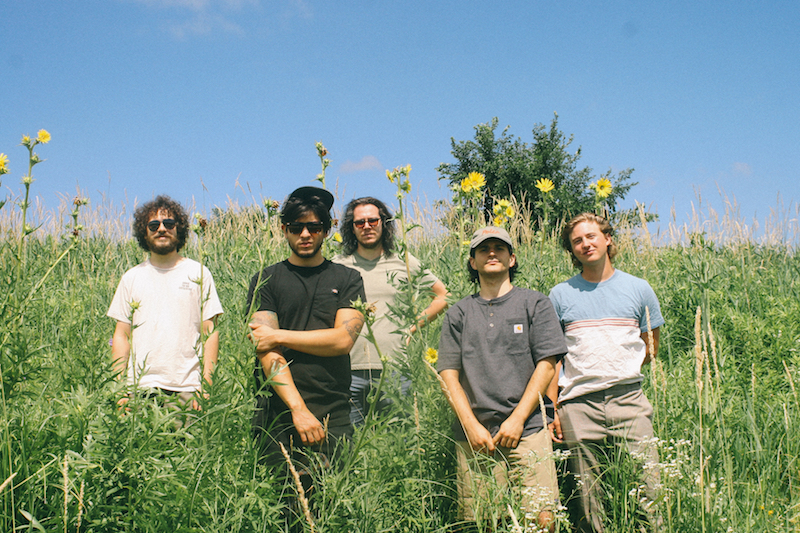 Hollyy releases a vintage footage compilation video for their “Wondering Why”

Hollyy is an up-and-coming alternative-soul quintet from Chicago, Illinois. Not too long ago, they released a vintage footage compilation video for their “Wondering Why” single.

“I’m missing you, Baby. The thought of your touch, I can daydream all I want. But that ain’t enough, to wake up in that moment and not f*** up everything again. Now I know you gave me all that you had, and good love, babe, it’s so hard to find. You held me in your arms now I’m out here sitting alone. Wondering why, wondering why I let you go.” — lyrics

‘Wondering Why’ contains a relatable narrative, ear-welcoming soul vocals, and rich harmonies. Also, the nostalgic tune possesses retro instrumentation flavored with a strong alternative-soul aroma. Furthermore, “Wondering Why” serves as a wonderful presentation to what listeners can expect to hear on Hollyy’s upcoming debut EP, entitled, “Miss the Feeling”. Produced with the help of Nixon Boyd (Royal Mountain Records), the project comes from a year’s worth of studio work that has melded retro influences with the modern-day musical landscape.

“Livin with this shame I feel ’cause I’m to blame.”

“‘Wondering Why’ is a song we developed together in our basement studio after taking the basic structure of the verse, pre-chorus, and chorus. And some thematic lyrics we’d been touching on involving self-reflection and a breakup. We wanted to meld a song that fit within some influences that we were heavily listening to in that space and time and try out some new tricks and trades. So Hozier and Archie Bell & the Drells became a placeholder for ‘Wondering Why’. Specifically, the instrumental breakdown was heavily influenced by listening to Archie Bell & the Drells records. With the help of our good friend and producer Nick Boyd, we finalized the lyrics and knocked that song out in one amazingly fun session.” — Hollyy stated

Hollyy was formed by Tanner Bednar (vocals), Brandon Couture (guitar), Peter Giere (keyboard), Rafe Soto (drums), and Dominic Zeier (bass). They emerged on the scene in the summer of 2018 with a sound as vibrant and welcoming as the members that comprise it. Later that year, they released their debut EP, entitled, “Letters from Lawndale”. Since then, Hollyy has opened for several nationally touring bands and garnering radio time on esteemed stations such as 93XRT, WKQX, WGN, and WBEZ. Their musical influences include Sam Cooke, Leon Bridges, Wilco, and Whitney. 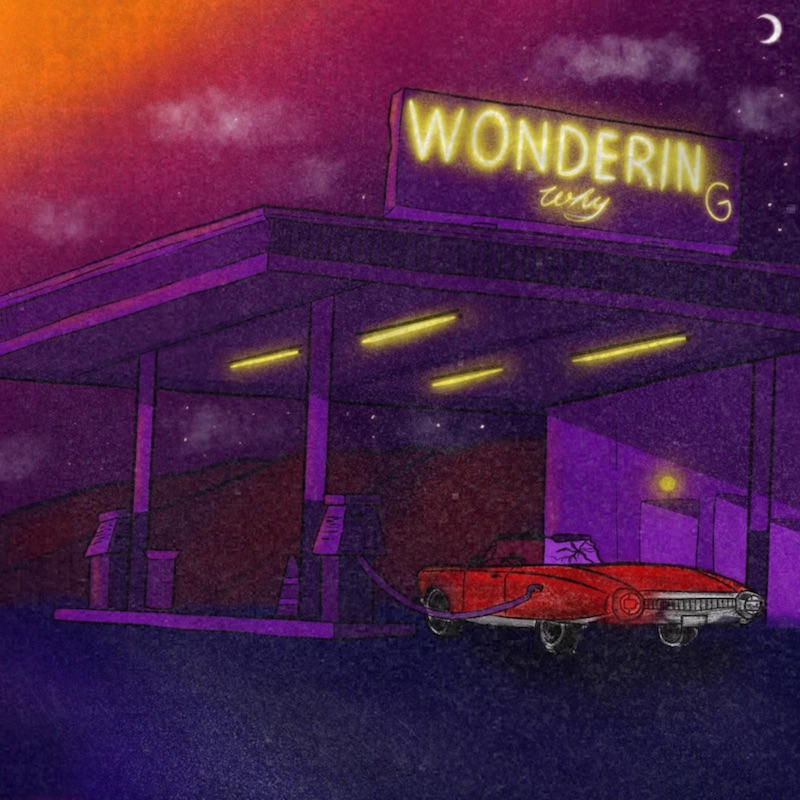 We recommend adding Hollyy’s “Wondering Why” single to your personal playlist. Also, let us know how you feel in the comment section below.