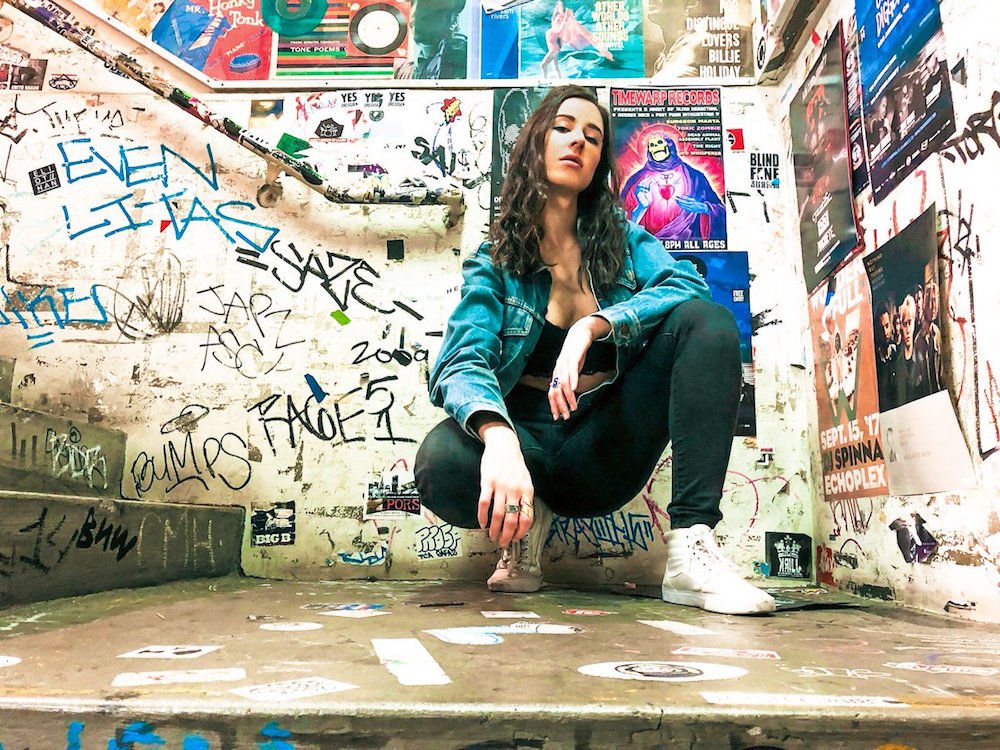 Holander is a young electro-pop artist out of Los Angeles, California. Not too long ago, she released a captivating love tune, entitled, “Smoke”.

“When you’re overtaken by someone, it’s like smoke in your lungs. I believe when two people love each other, they start to tap into the universal love—this love that is bigger, and connects us all.” – Holander

“Smoke” is a captivating love song perfumed with dreamy baselines, intimate vocals, and shimmery instrumentation. It highlights standing on the edge of love during one’s youth and surrendering to the blissful power of love. 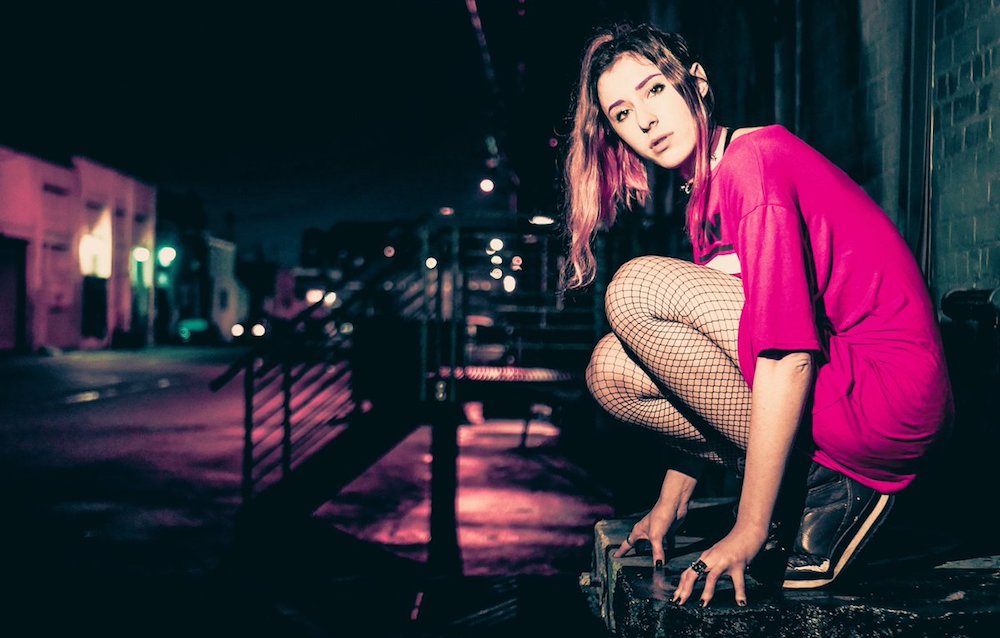 Holander, born Carly Harpur Hollander, uses her music as an instrument to empower herself and others. She was raised in a populous place where legends are fashioned. And her music reflects many of the conflicts faced by her generation.

She grew up in a musical household, where she recorded cover songs on piano and guitar. But later fell in love with the electronic side of pop music.

Lately, she’s been packing popular venues throughout Los Angeles and playing large festivals and shows that champion a cause.

She attended USC for social change, practices feminism, and advocates for the LGBTQ and minority groups. 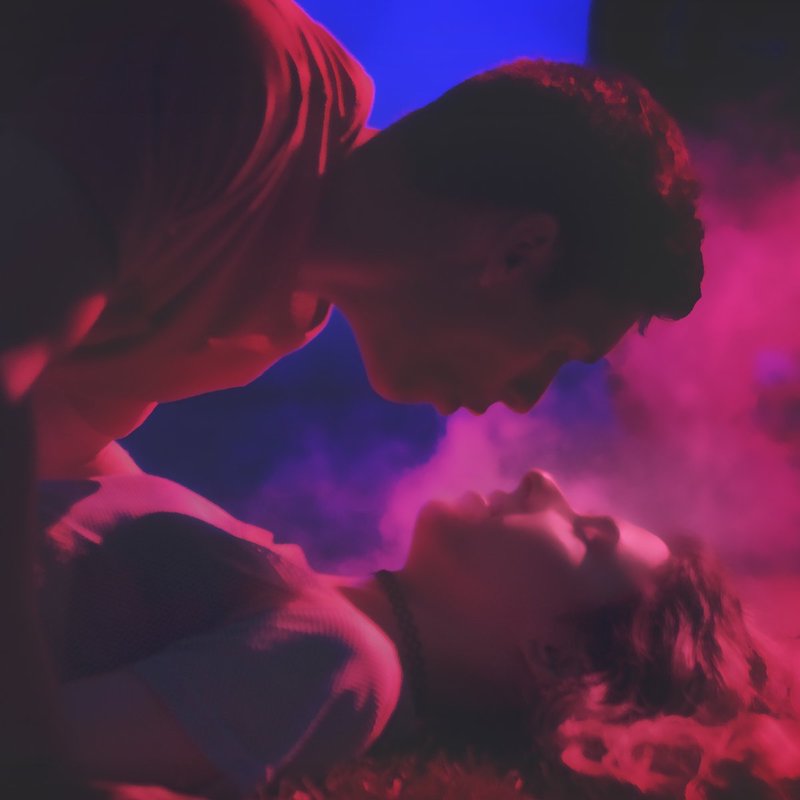 In conclusion, Holander writes from a position of strength in storytelling and she is known for her poignant and direct lyrics. Also, she creates the type of music she wants to hear in the world. Therefore, we recommend adding her “Smoke” single to your personal playlist.