Hitha is a rising 13-year-old pop singer from California. Not too long ago, she released a music video for her inspiring single, entitled, “Standing Up With Pride”.

Hitha – “Standing Up With Pride”

“Standing Up With Pride is a sumptuous pop nugget which digs into your head and leaves an inspirational message while you’re humming along.”

The modest video begins in black and white.

The artist misses her train, implying that she’s running out of time, and there’s so much to do.

Standing Up With Pride is a single that addresses the overwhelming demands facing teenagers. A few of these demands include peer pressure, time management, and staying positive. Also, the song gives listeners of all ages a bright message of hope. 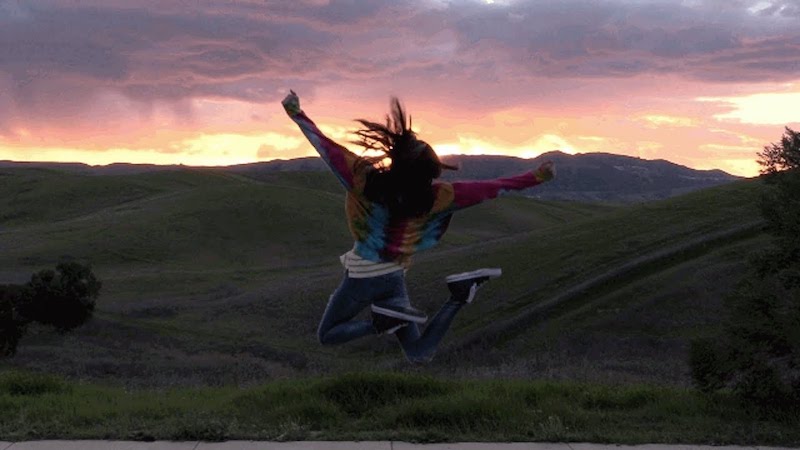 “Standing Up With Pride is my own story. I was getting stressed out with too many activities and external pressures. Due to my negative thinking, I could not focus on my passion for singing. One day, I decided to just let go of everything, just be positive and only pursue my passion, and that decision changed my life. I believe this positivity is going to help many people.” 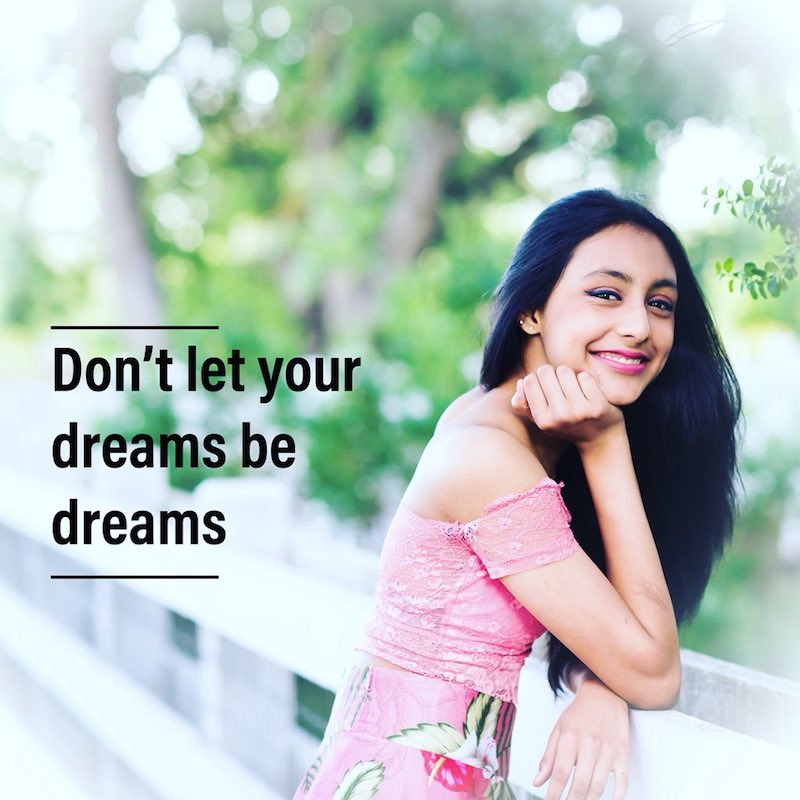 “I hope that I become known as the positive little girl who loves to write and perform. When people hear my music, I want them to know that they can always count on themselves to figure out what their true passion is, and then put in the hard work and practice alongside their talent to get the achievement they’re looking for. There’s always a positive ending if you try hard and don’t give up.”

In conclusion, Standing Up With Pride is perfumed with positivity and sends a hopeful message that you can use an optimistic mentality to overcome any hurdle.