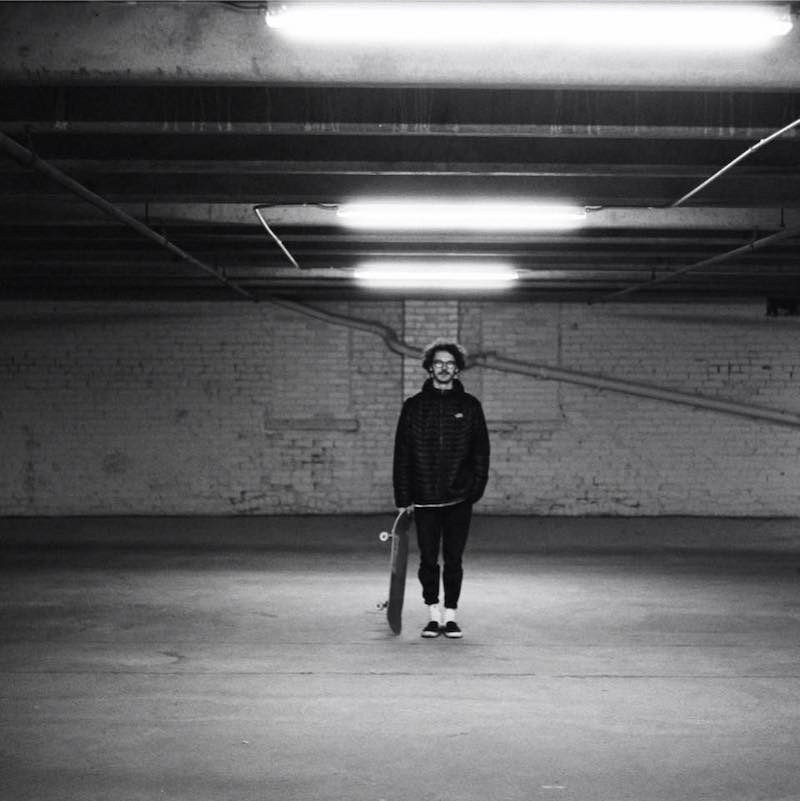 We recently sat down with Heather Grey, a hip-hop producer from Salt Lake City, Utah, to get the details on his newest project, “A Mosaic“. During our first encounter with Grey, he was down-to-earth and his unassuming demeanor was striking.

The man behind the beats started at a young age, playing the drums and eventually producing and composing original music. He admits that he wasn’t always great at it, but that it was something he couldn’t help but continue doing as a hobby all throughout high school.

These days, Grey sees his production and music as a personal endeavor, first and foremost. When asked, “What Heather Grey sounds like?”, he responded that he doesn’t “want to feel tied down to one sound.”

The Man Behind the Beats – Heather Grey 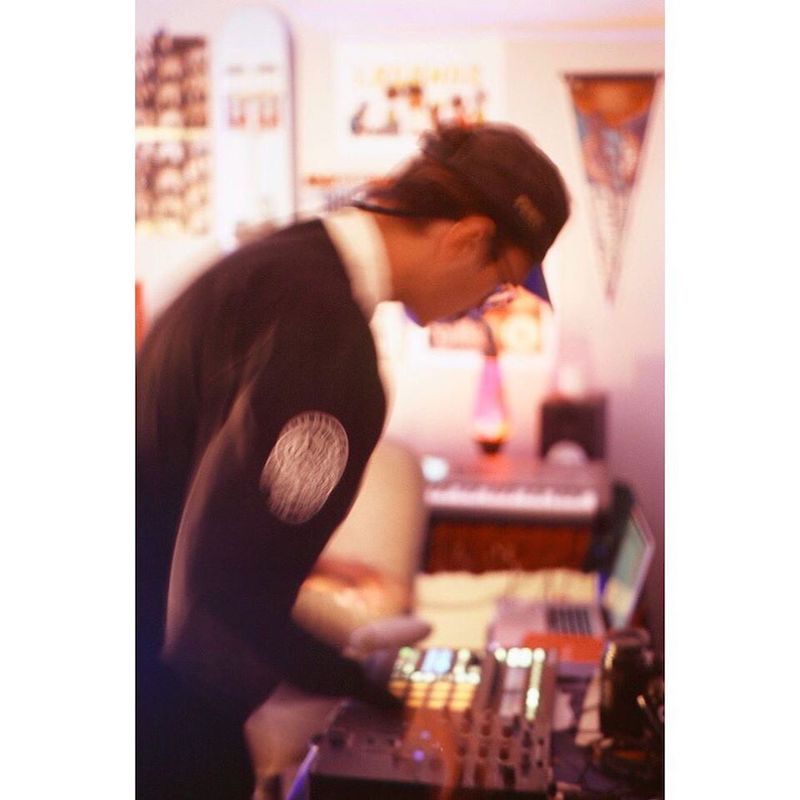 “Music and production, it’s something I can’t not do. Even if nothing happened with Heather Grey, if no one listened to my music, I couldn’t not do it. You make it for yourself and obviously you want other people to like it, but you make music that reflects your own experience first.” – Heather Grey

Not too long ago, Heather Grey crushed any prior expectations that people may have had for his album. He did this by releasing the funky R&B single, entitled, “Tell Me Something”, featuring female vocalist Ebony and Cravism.

Grey remarked that on this track he wanted to recreate the kind of catchiness and funk you would hear from an early 2000s Usher track.

“Tell Me Something” – featuring Ebony & Cravism

Although he is predominantly a hip-hop head, Heather Grey also appreciates Nina Simone’s music. He says that she was a large influence on the furthering of his musical taste.

His description of Simone showed a deep reverence for the groundwork laid by the late singer-songwriter and a passion for reviving and experimenting with that sound with his own work. 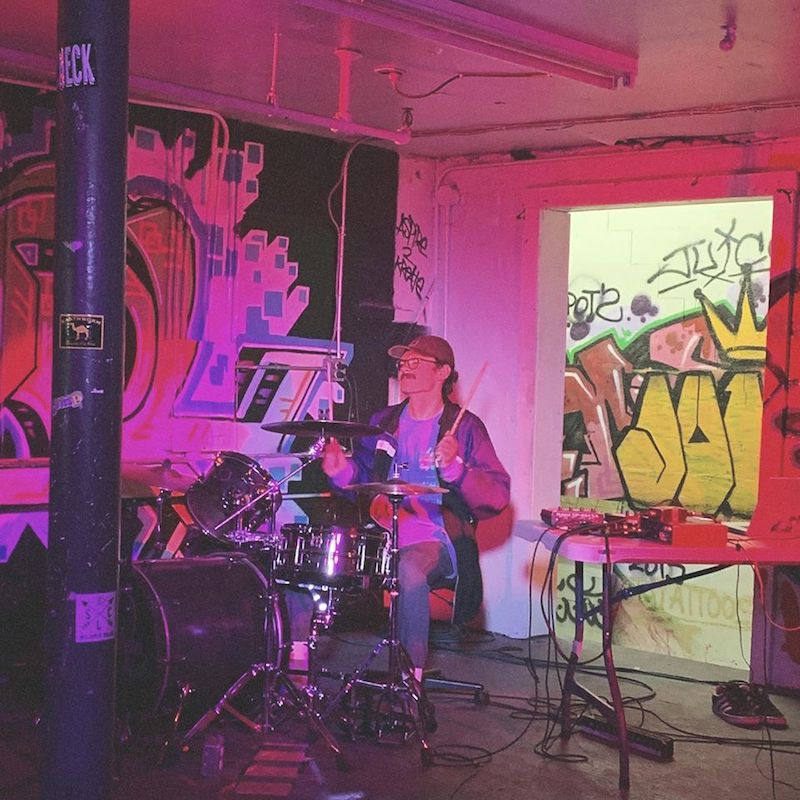 “Throughout my life, I’ve had a pretty eclectic group of influences. When I sat down to plan “A Mosaic”, I asked myself: What if I make a list of pivotal events in my life and make tracks for each one.” – Heather Grey

We pressed Heather Grey to open up to us about the production process and motivation behind “A Mosaic”. We learned that every step of this process was intentional. He wanted to create 14 tracks, produced in order, which mirror moments in his life that had an influence on his musical journey.

The project, curated to represent Heather Grey’s evolution as an artist, feels deeply personal, thought out, and meticulously developed. 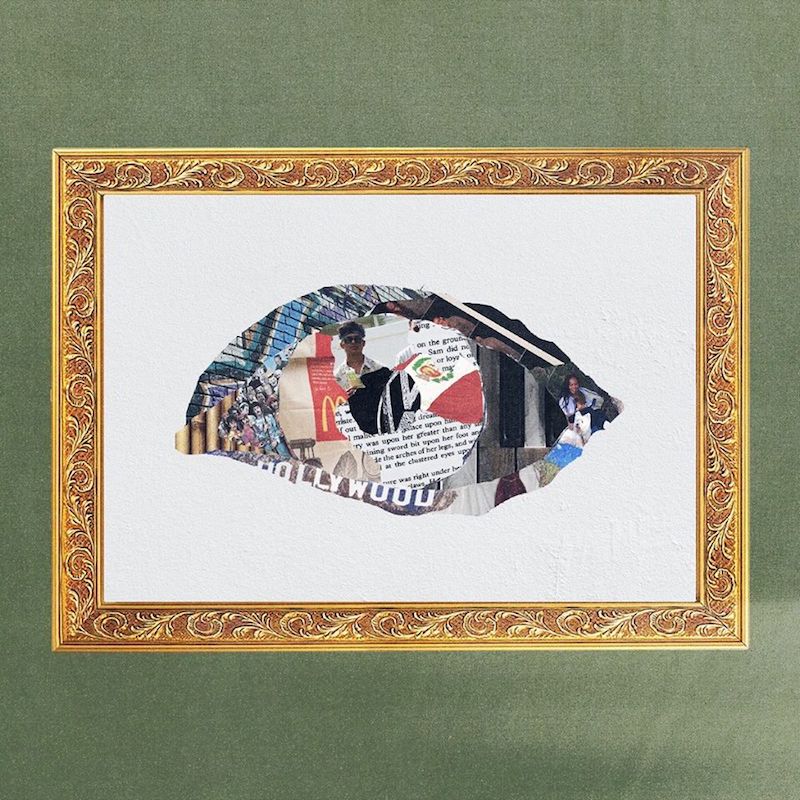 With regard to the collaboration process with other artists, Heather Grey always makes sure to allow room for their own creativity to blossom. His formula is to let the artist know his general idea and then let them run with it.

This process cultivates an atmosphere of collaboration and allows for the continual progression of meaning and substance by offering multiple perspectives. In addition to this, it was refreshing to see how much hometown love Grey showed to his other Salt Lake City artists.

Although his career has just begun, sitting down with the young producer was an extraordinary experience because his potential is truly tangible. Meaning—you can really feel it. Thanks again to Heather Grey for taking some time out to talk to us about his new project, “A Mosaic”, available on all streaming platforms.

We recommend adding Heather Grey’s “A Mosaic” album to your personal playlist. Also, let us know how you feel about it in the comment section below.