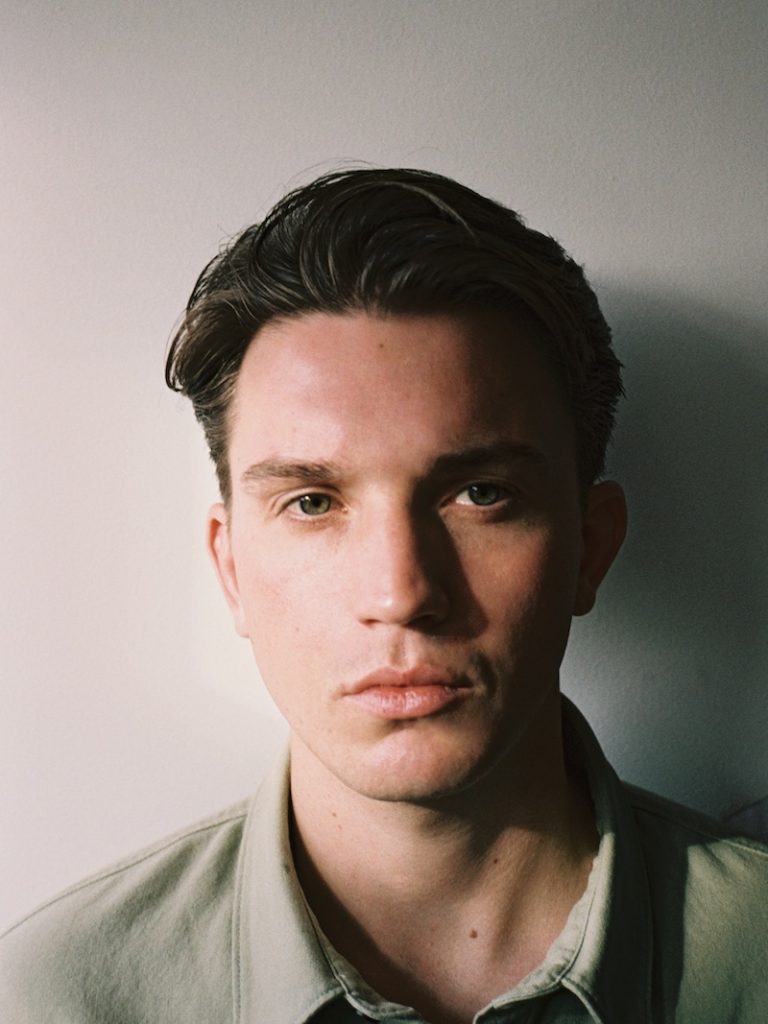 Harry Stone is a talented singer-songwriter based in London, England. Not too long ago, he released a sentimental pop tune, entitled, “Limit.”

“Stay at home, love, if you won’t come with me. Let it go, love, make your mind up for me. Don’t go getting angry if you won’t join in. I’m looking for a way out and you’re looking in. Going nowhere fast, I can tell it won’t last. I’ve hit my limit, I know you’ve hit your limit too. Now, I see, at last, reckon soon we could crash.” – lyrics

‘Limit’ tells a gloomy tale about a young guy who shares a challenging relationship with his significant other. Apparently, he needs his companion in his life, but making her stay at home with him is such a difficult task. When working things out seems to be at risk, he tells his fleeing partner, “Do anything but don’t go getting angry ‘cause I won’t give in. I’m looking for a way out of this feeling.”

‘Limit’ contains a heartfelt relationship-based narrative and ear-pleasing vocals that will have you in your feelings. The emotional tune possesses lush piano-laden instrumentation flavored with a very warm indie-pop vibration. Furthermore, “Limit” is featured on Harry Stone’s debut EP, entitled, “issues, 1.” The four-track project was co-produced with Kenny Beats, Paul Epworth, and Lil Silva. 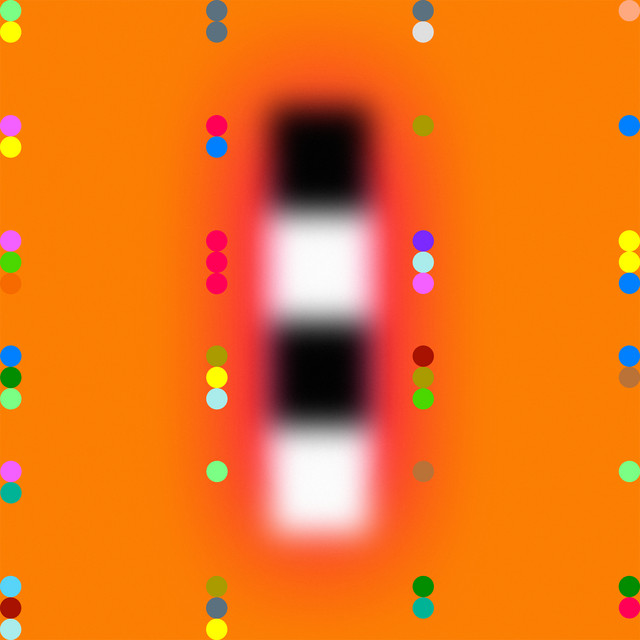 “‘issues, 1’ captures a range of real-life experiences: lockdowns, dating (!), love, and loss. The themes that come through the songs are self-destruction, self-preservation, dreams, and reality. It has this overall theme of contrast, even unpredictability. It means a huge amount to me to be able to share these thoughts and sounds. There’s definitely a big element of cathartic release around it as a whole, and I hope anyone listening can feel that, and maybe harness some comfort from it as I have.” – Harry Stone explained


‘issues, 1’ is a purifying, deeply candid first offering about coming-of-age in the most extreme of modern times. The EP finds Harry Stone in a more optimistic place around himself and his generation as they emerge from the pandemic.

“This came after a long phase of me being an extrovert. A few things happened that threw me into being an introvert.” – Harry Stone explained 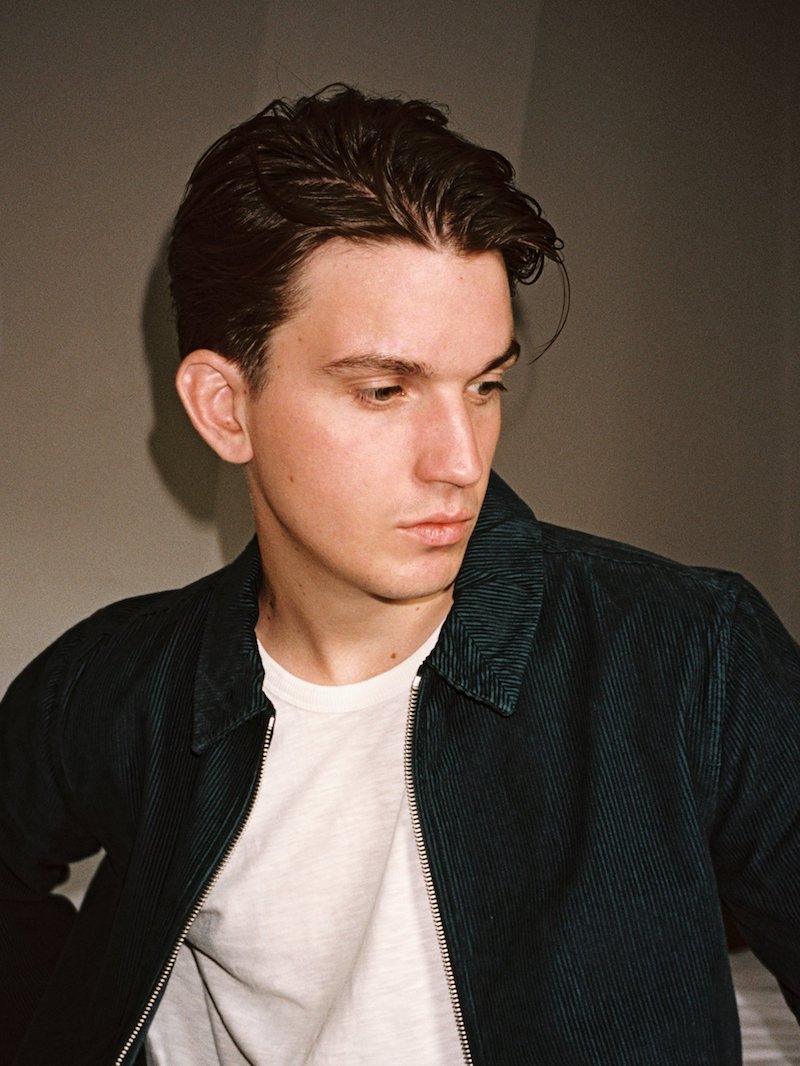 A sit-up-and-listen new voice for 2022, Harry Stone firmly stands out. His emotive, honestly music punctuates the messiness of young adulthood. His own story begins in Winchester, where its looming cathedral cast a long shadow of gospel, blues, and the rigidity of classical music as experienced by Harry in the choir. While his classmates were off playing football, teenage Stone gravitated towards the more insular world of video games: here, he became obsessed by electronic music, entering a flow state between beat-making, writing songs on the piano, and gaming which still influences his deeply textured production today.

After a close family friend – and musical mentor – passed away, Harry impulsively moved to London. While there, he fell in love with Burial and James Blake and worked in a pub as he attempted to channel a dark chapter into something positive. What emerged was “issues, 1,” a vivid snapshot of this time and place in Harry Stone’s life.

‘Love Gone Cold’ flips the breakup song on its head in a universal but unique fashion. The song addresses the imbalance in a relationship and knowing when someone is over with you. Perhaps, even before they do.

‘Loaded,’ discusses how the mixture of insecurity, drugs, and alcohol works its way through one friendship group.

“I found I was giving too much energy, getting carried away, so I wrote this to re-center my thoughts and give myself back some personal space. Dreams don’t last long but when you’re in them, they seem so real. You never know you’re dreaming until you snap out of it.” – Harry Stone explained

We recommend adding songs from Harry Stone’s “issues, 1” EP to your favorite pop playlist. Also, let us know how you feel about it in the comment section below. Mel Blanc’s famous catchphrase, “That’s All Folks!” Thanks for reading another great article on Bong Mines Entertainment – the hot spot for new music. Furthermore, always remember that (P) Positive, (E) Energy, (A) Always, (C) Creates, (E) Elevation (P.E.A.C.E).