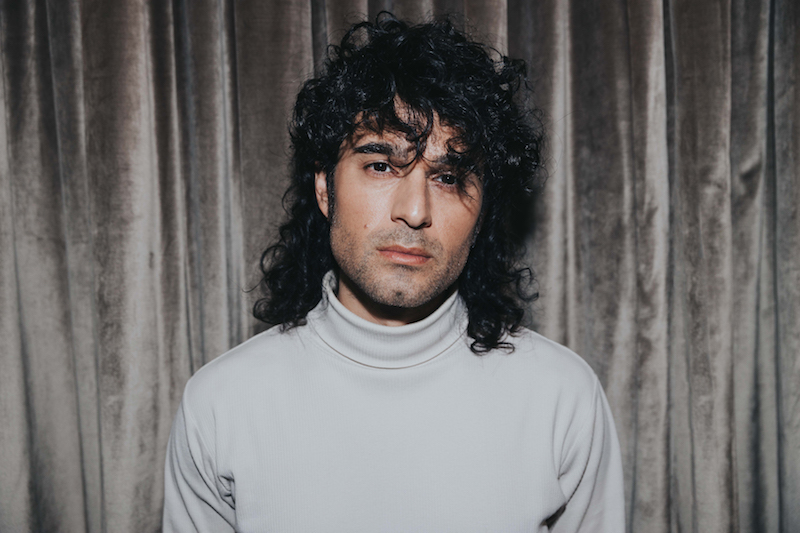 Harry Nathan is a producer, singer-songwriter, and DJ from Australia. Not too long ago, he released a lovely electro-dance tune, entitled, “High,” via Majestic Casual Records.

‘High’ tells an intriguing tale of a guy who is head-over-heels-in-love with a desirable young lady who recently moved in across the hall from where he resides. Apparently, he has never felt the same adoring way for another person as much as he does for her right now. Therefore, he admits that he is indeed addicted (high off her love), and when she isn’t around he feels helpless.

“I just can’t sleep without you.”

“The song is a romanticized daydream about a girl who moved in across the hall. I was living in Los Angeles and I had just picked up a 1982 MT-45 Casiotone keyboard. I fell in love with the sound of it and it inspired me to write the song quite quickly. The majority of the drums come from Roland CR-78 and Roland 505 drum machines. Run through a series of guitar pedals, the Casio keyboard’s signal chain is visible in the song’s artwork; a photo I took on my 1982 Canon AE-1 film camera.” – Harry Nathan explained

Harry Nathan is best known for his quirky yet nostalgic take on lush lo-fi house and disco. His music falls somewhere in the same sonic ballpark with songs created by Classixx, Cosmo’s Midnight, and Pnau. 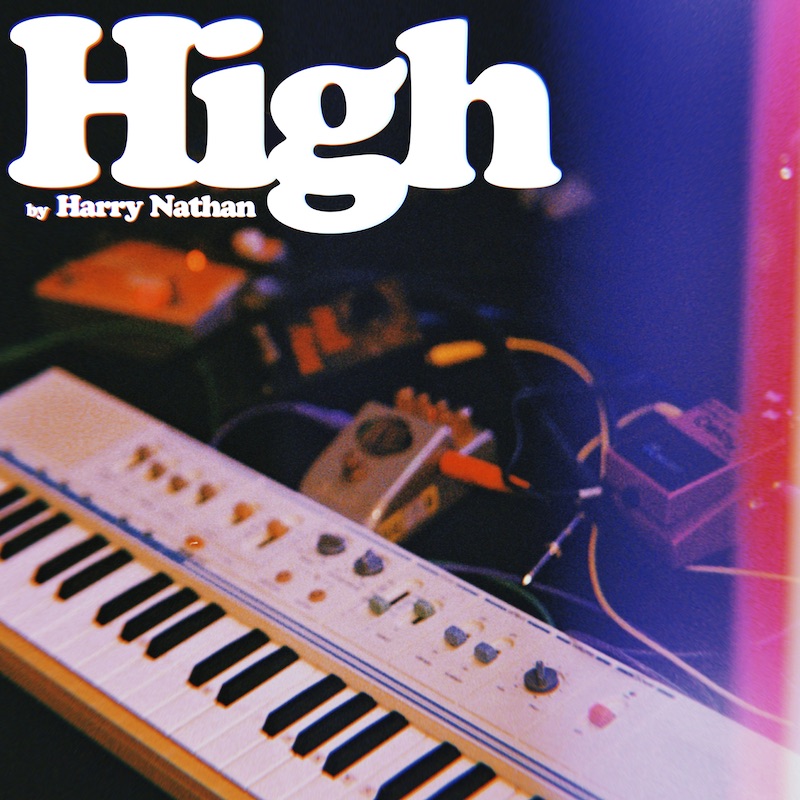 We recommend adding Harry Nathan’s “High” single to your playlist. Also, let us know how you feel in the comment section below. Peace.