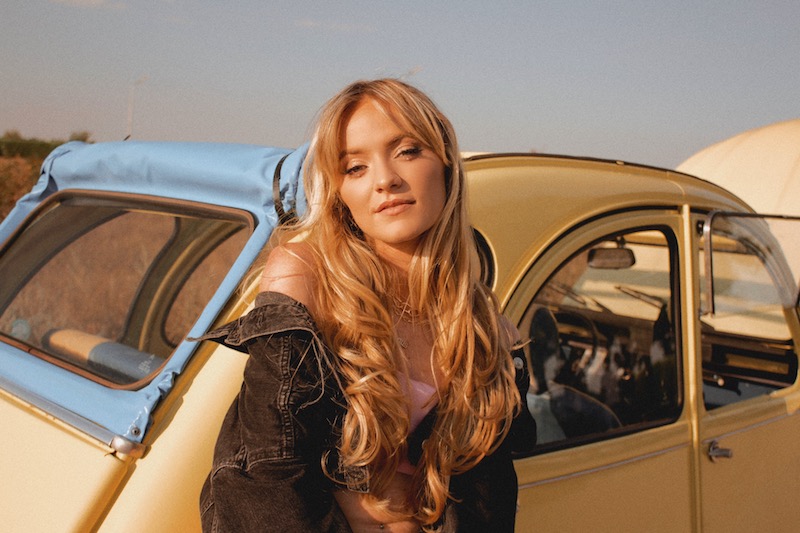 Harina unveils an appealing audiovisual for her “Around U” single

Harina is a rising German-born singer-songwriter who resides between Berlin and London. Not too long ago, she released an appealing audiovisual for her “Around U” single, via FrtyFve Records.

Harina – “Around U” music video

“I been trying to get you out of my brain. All my friends say we don’t fit anyway. They say it won’t be long ‘til you will do me wrong, but that’s not you. Other boys, they make me think you’re the one. Yeah, with them I never have that much fun ‘cause you got what I want. I tried to believe we should call it off, but after all, I can’t get rid of your love.” – lyrics

‘Around U’ tells a bittersweet tale about a young woman who shares a challenging relationship with her significant other. Apparently, she is head-over-heels in love with her companion and her entire world revolves around him. However, her parents think she would be better off without him, but she feels they are unfairly judging him. Later, she admits that she will be extremely unhappy if her partner isn’t in her life.

“It’s Billy Joel’s all-time classic ‘Uptown Girl’ flipped upside down. It’s so easy for someone on the outside looking in to say ‘you don’t belong together’. And I guess even easier to get sucked into that mentality when people can be so judgmental. But ‘Around U’ is about a girl choosing love, trusting her intuition, and ignoring the rest.” – Harina explained

Harina has laid claim to a slew of feel-good and fierce anthems following her breakout hit, “Nothing”, in January 2020. “Around U” continues this winning streak and exemplifies Harina’s passion for catchy toplines and pensive lyrics. With more hits on the way, it seems only a matter of time before Harina ascends into the higher echelons of pop royalty.

“Harina’s currency is ‘hits’ and we aren’t lying when we tell you, she is loaded.” – Universal’s distribution platform Spinnup affirmed

Harina’s last two releases (“Hard Worker” and “My Boo” in collaboration with Ninski) were both incredibly successful. So far, “Hard Worker” has amassed over one million streams, and “My Boo” is fast approaching the one million streaming mark. Therefore, it’s only a matter of time before Harina achieves pop world domination. With big plans for 2021, “Around U” is a small taste of what’s to come. 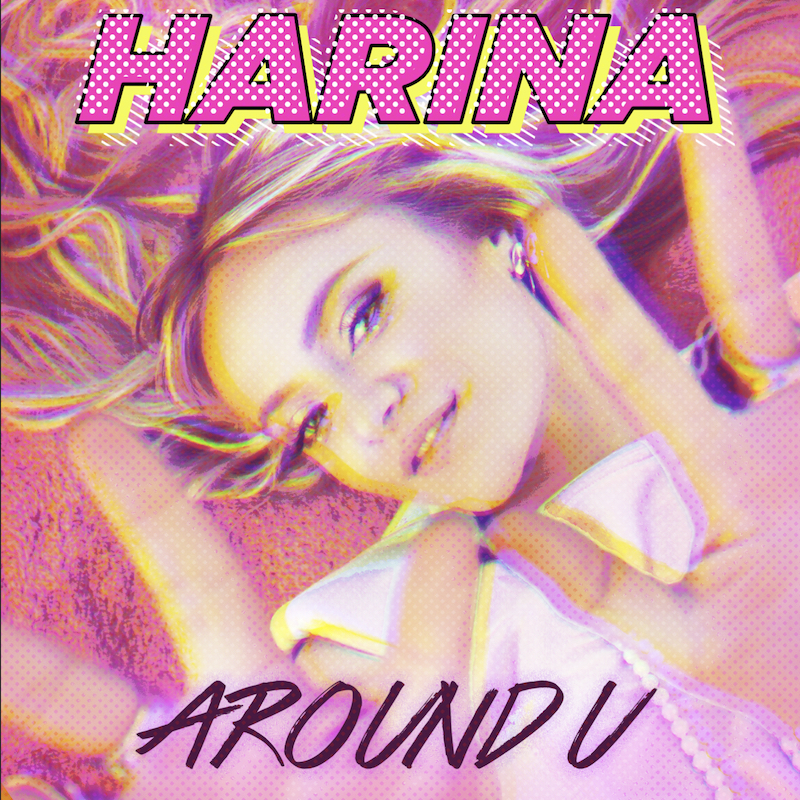 We recommend adding Harina’s “Around U” single to your personal playlist. Also, let us know how you feel in the comment section below.