Hannah Grace is a Pop/singer-songwriter outta South Wales, Great Britain. Not too long ago, she released “Oh River”, a powerful lead single from her debut album.

“I co-wrote this song with Jessica Sharman, a wonderful songwriter, and friend. As soon as we wrote it,  I knew it would be one of the defining tracks on my debut album.  My Dad always said to me growing up, ‘Be with the ones you’re with’. That phrase has stayed with me ever since.  ‘Oh  River’  is about  appreciating  the  world  around  you  and  living  in  the  moment.” – Grace 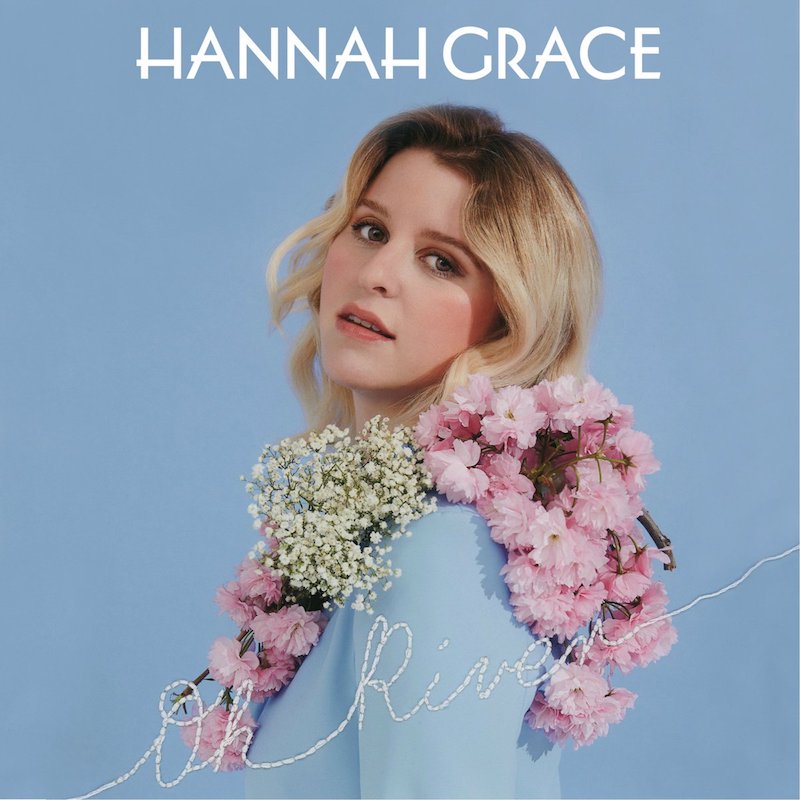 “Oh River” was produced by Jonathan Quarmby. It’s the follow-up track to “Praise  You”, the single that brought Grace mainstream attention last year.

In conclusion, we totally agree with Gaga because Grace has an incredible voice that stops people dead in their tracks.

Check out one of our favorite Hannah Grace’s covers. This one is also one of Grace’s favorite songs to sing. Originally recorded and performed by Etta James, Grace perfumes “I’d Rather Go Blind” with her own personal fragrance.