Hamster is a Los Angeles-based electronic producer. Moscato is a DJ based in the same locale. Not too long ago, Hamster released a music video for their “Shining Through” single featuring singer Mia Mormino.

“My heart my broken shattered like glass. I believed that we were meant to last. You took my walls down fast. There’s a picture just a blurry past. That’s why I’m done, I’m done with you. Funny I thought it was love with you. I never thought I’d break away from you. But now my light is shining through.” – lyrics

The Cory Pitkavish-directed video finds Mormino venting inside a dim-lit tunnel, with light blurring at its end. The tunnel represents a dire relationship that she wants to escape. Perhaps via an incoming train, which could take her to a better place where relationships are fruitful. But making that transition is difficult because she’s still in love.

In retrospect, the tunnel brings Mormino to the conclusion that enough is enough. Also, she realizes that her life could be so much better out of the tunnel. But is she courageous enough to leave?

The following scenes show her entering a home, where her girlfriends are having a good time conversing and drinking wine out of expensive glasses.

But Mormino isn’t in a celebratory mood, she’s thinking about her boyfriend and finds herself having flashbacks of the good times they shared. Reality settles in, and she quickly decides to exit the tunnel and takes her chances of finding new love outside. 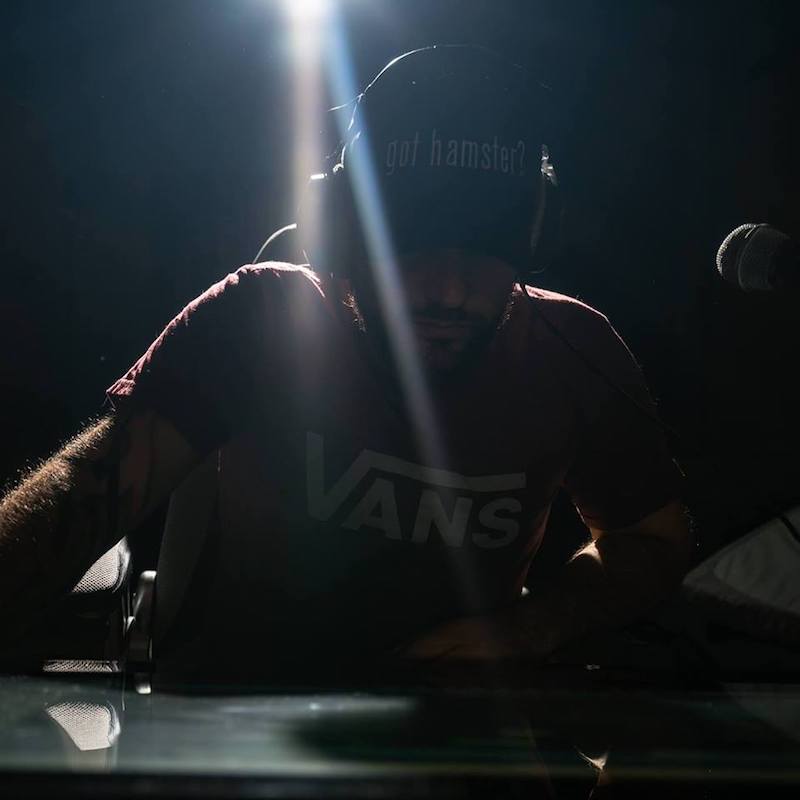 “It’s a beautiful night. I see the skyline where dreams come alive. Don’t need you by my side. Gonna hit the city with my ride or dies.”

Hamster has been producing Pop and EDM tracks for rising stars in Los Angeles for a few years now. Also, his stage name was inspired by the illusion of moving forward rapidly, only to discover you’re stuck in the proverbial hamster wheel.

We recommend adding his “Shining Through” single to your personal playlist.