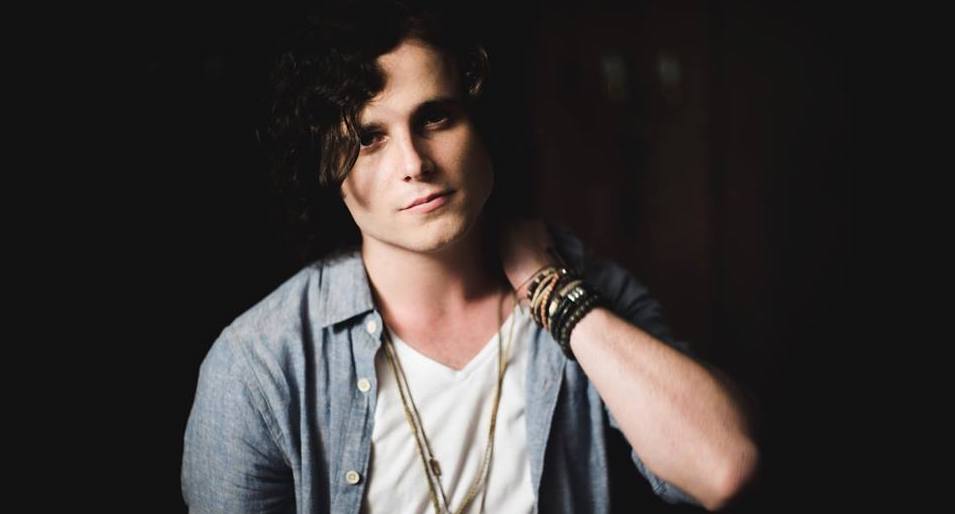 Hamish Anderson releases a music video for his “U” single

Hamish Anderson is a blues singer from Melbourne, Australia. Not too long ago, he released a music video for his “U” single. Also, the romantic song is from his “Trouble” album.

The Nicolas Wendi-directed video shows Anderson playing the guitar on the deck of a secluded home. Also, the storyline follows Anderson’s memory of a past relationship.