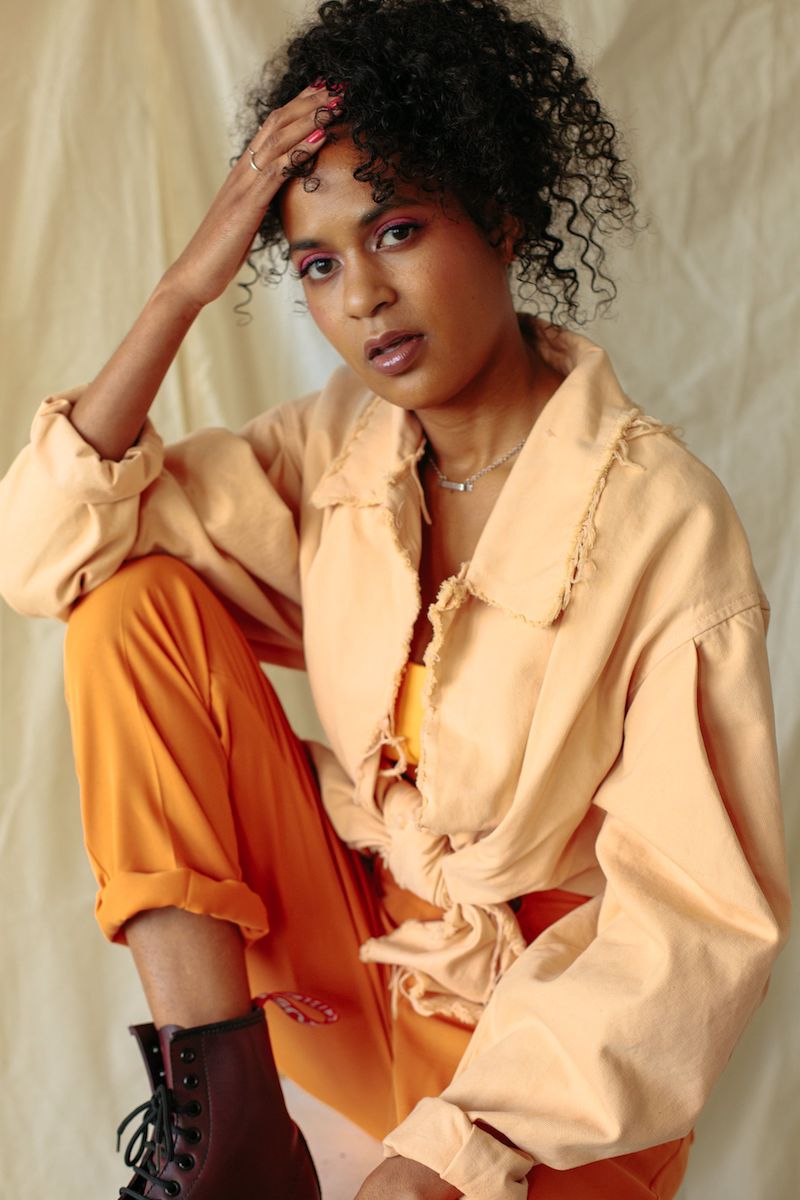 Halia Jack is an up-and-coming singer-songwriter from London. Not too long ago, she released a lyric video for her “Threw It Away” single.

‘Threw it Away’ comes off the heel of Halia Jack’s debut single, entitled, “Waited Long Enough”.

The likable tune compartmentalizes the fragments of a problematic relationship where an ex comes back into the picture. Also, the eloquently pieced together narrative deals with unsaid feelings about the situation.

The song will be featured on Halia Jack’s upcoming project, entitled, “Dreamland”.

“Threw It Away” single

Halia Jack’s sound echoes a nostalgic old school ‘90s vibe and her “Threw It Away” single stylistically pays homage to the TLC and Janet Jackson era.

Carving out a league of her own, Halia is reconstructing the DNA of pop music and combining it with a contemporary old-school feel.

Steeped with heart and soul, her music is authentic, unapologetic, and contains her innermost thoughts, which she isn’t afraid to share.

Stream Halia Jack’s “Threw It Away” single via Apple Music

We recommend adding Halia Jack’s “Threw It Away” single to your personal playlist. Also, let us know how you feel about it in the comment section below.