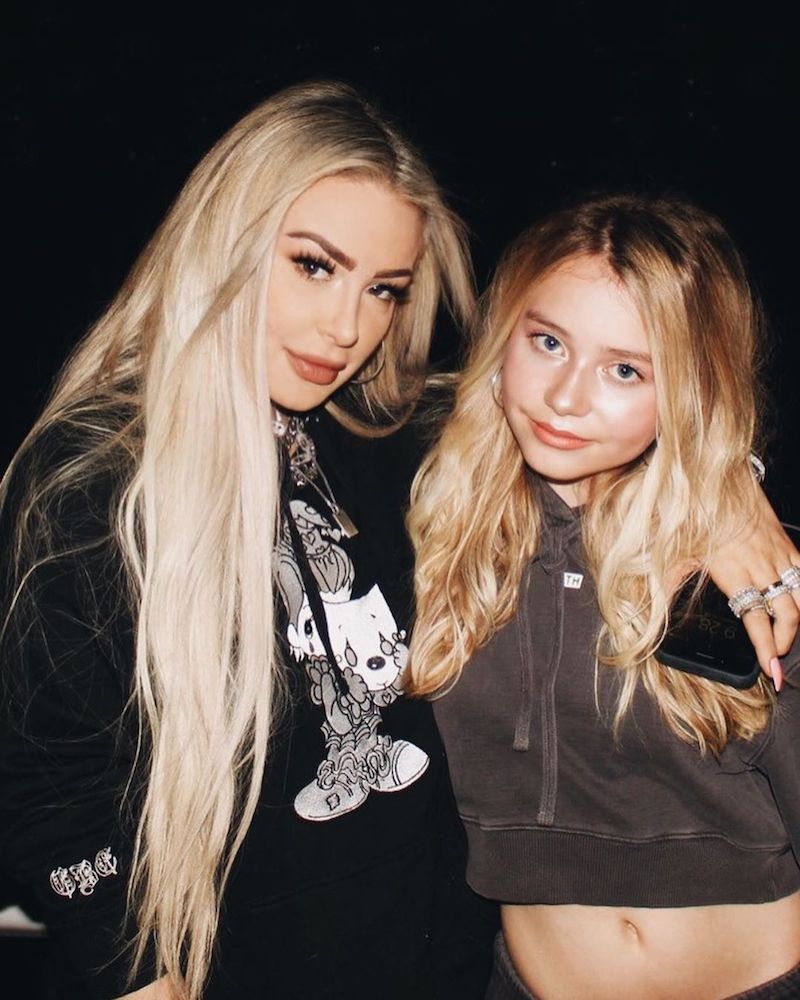 Haley Sullivan releases a music video for her “Opinion” single

Haley Sullivan is a 15-year-old American singer-songwriter/YouTuber. Not too long ago, she released a music video for her “Opinion” single.

The audiovisual finds Haley Sullivan seated in the passenger seat of a vehicle driven by controversial internet star, Tana Mongeau. Other scenes find Haley performing and overlooking a city at night. Also, three female performers are filmed dancing on the sidewalk.

‘Opinion’ tells a heartfelt tale of a young woman who has an attention-seeking friend within her inner circle. Apparently, her friend’s negative opinions aren’t conducive to sustaining a positive mood within any environment.

‘Opinion’ was co-produced and co-written by Maejor, who received a Grammy nomination for his work on Justin Bieber’s “Purpose” album.

We recommend adding Haley Sullivan’s “Opinion” single to your personal playlist. Also, let us know how you feel about it in the comment section below.