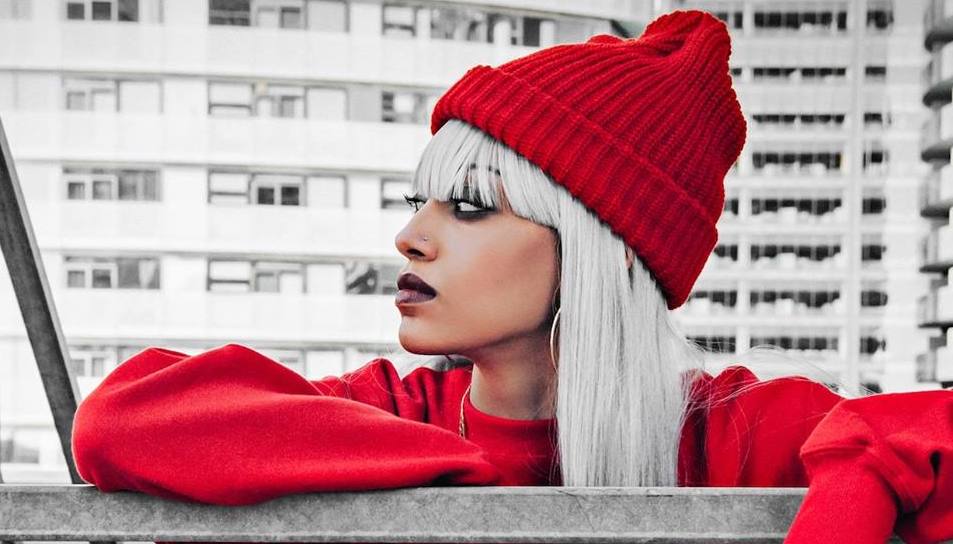 Haley Smalls releases a music video for her “Broken” single

Haley Smalls is a rising R&B singer outta Toronto, Canada. Not too long ago, she released a music video for her “Broken” single.

The 88 Films-directed video shows Haley seated on a step rocking a snapback. Another scene shows her singing while seated in the back of an opened vehicle.