Hablot Brown is a three-piece outfit based in Los Angeles, California. Not too long ago, they released an alternative R&B single, entitled, “Electric.”

“‘Electric’ was conceived with our dear friend, Floyd Fuji, at our house on Smiley Drive when we first moved to LA in 2019. We wanted to make something more upbeat that would resonate at festivals and is also a blast to play and jam on.” – Hablot Brown explained

‘Electric’ is a song about love that is so overwhelming and all-consuming, it’s electric. The likable tune possesses groovy bass, thudding drums, and guitar-laden instrumentation flavored with a chill alternative R&B vibration. Furthermore, “Electric” serves as a tasty appetizer to what listeners can expect to hear on Hablot Brown’s upcoming debut album. The self-titled project will be available on August 8, 2022. Also, “Electric” is the most dance-centric track on the album.

“You’re nothing like the girls I knew back home.” 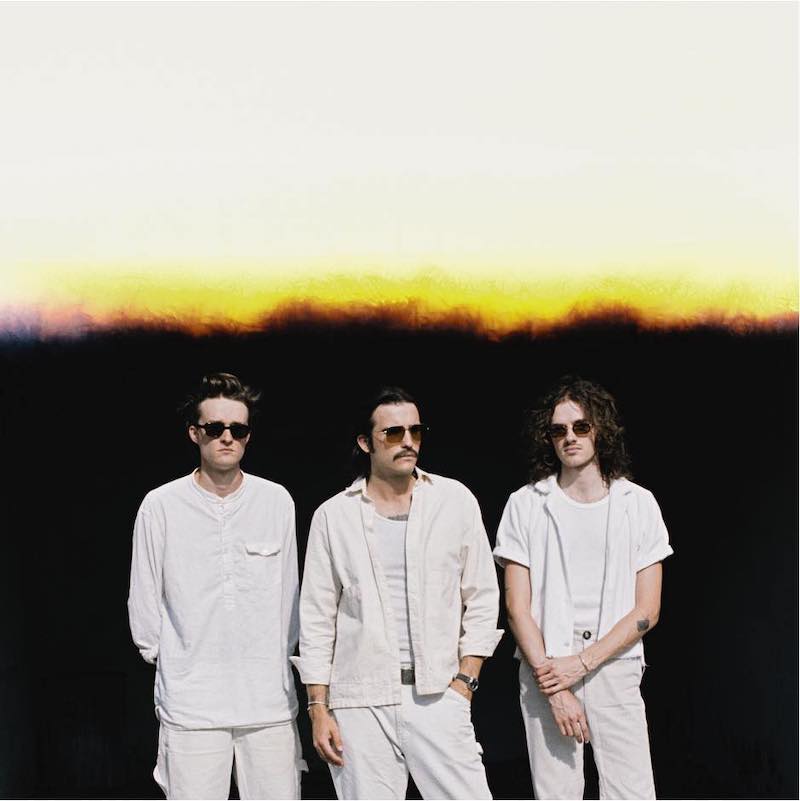 Standing out as a band within a genre predominately made up of solo artists, Hablot Brown prides itself on its individuality, using it to its advantage in creating a truly unique aura. Austin, the business-minded one of the group, consistently takes ideas to their maximum potential, finding ways to weave business into whatever is happening musically. A natural-born entrepreneur, Austin will always find opportunity in everything. Linus, the visionary and wordsmith, always thinking of the message they’re putting out. He loves bringing ideas to the band and getting everyone on the same wavelength. John has always been the band’s collective tether back to reality. While Austin and Linus have a tendency to float off, John is there pulling them back to earth and reminding them of the big picture—making music together. 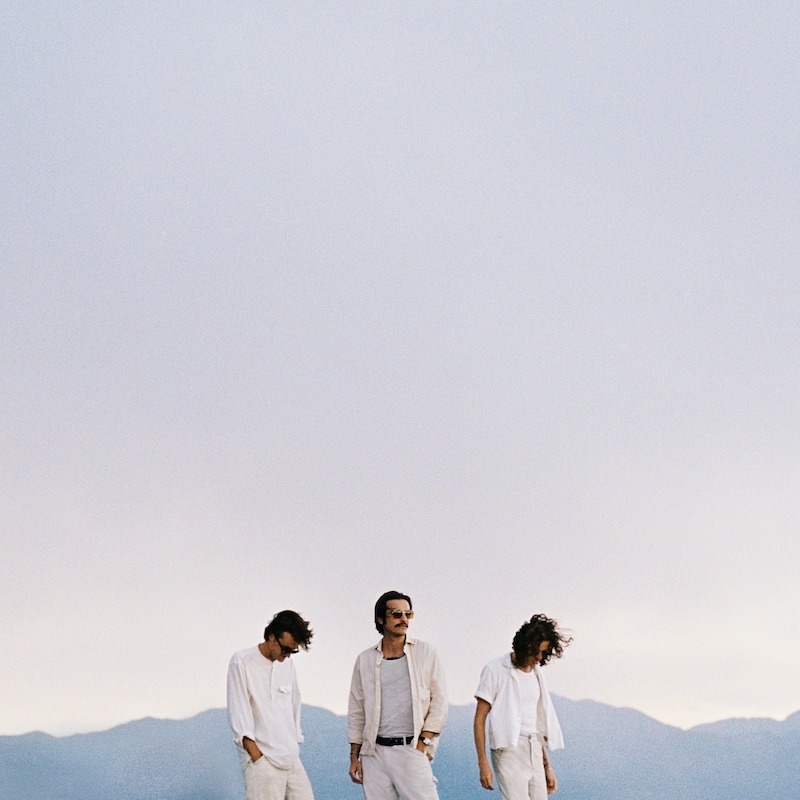 The band’s debut self-titled album introduces a new style of creativity that involves understanding what each of them likes independently and showcases their first time recording their music entirely live. This album follows Hablot Brown’s three successful EPs that have collectively accumulated millions of streams.

Brown’s debut single, “Wait For Me,” was added to Spotify’s Monday Spin playlist. Their previous releases have landed major playlist support such as the cover of Fresh Finds, and additions to Spotify’s Global Viral 50, Alternative R&B, Anti-Pop, and many more. 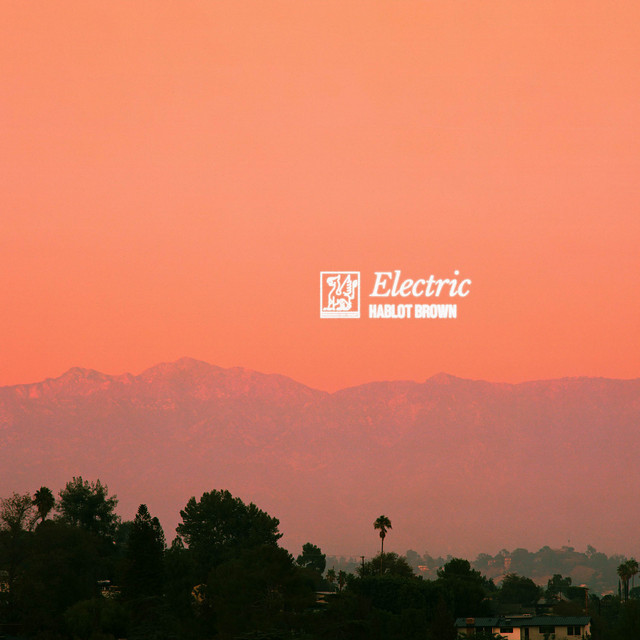 We recommend adding Hablot Brown’s “Electric” single to your favorite alternative R&B playlist. Also, let us know how you feel in the comment section below. Mel Blanc’s famous catchphrase, That’s All Folks! Thanks for reading another great article on Bong Mines Entertainment – the hot spot for new music. Always remember that (P) Positive, (E) Energy, (A) Always, (C) Creates, (E) Elevation (P.E.A.C.E). Contact us on social media via Twitter, YouTube, Instagram, or Facebook, and let us know what’s going on. “Disclaimer: This post contains Apple TV and Apple Music affiliate links. We may earn an affiliate commission when you buy through links on our site.