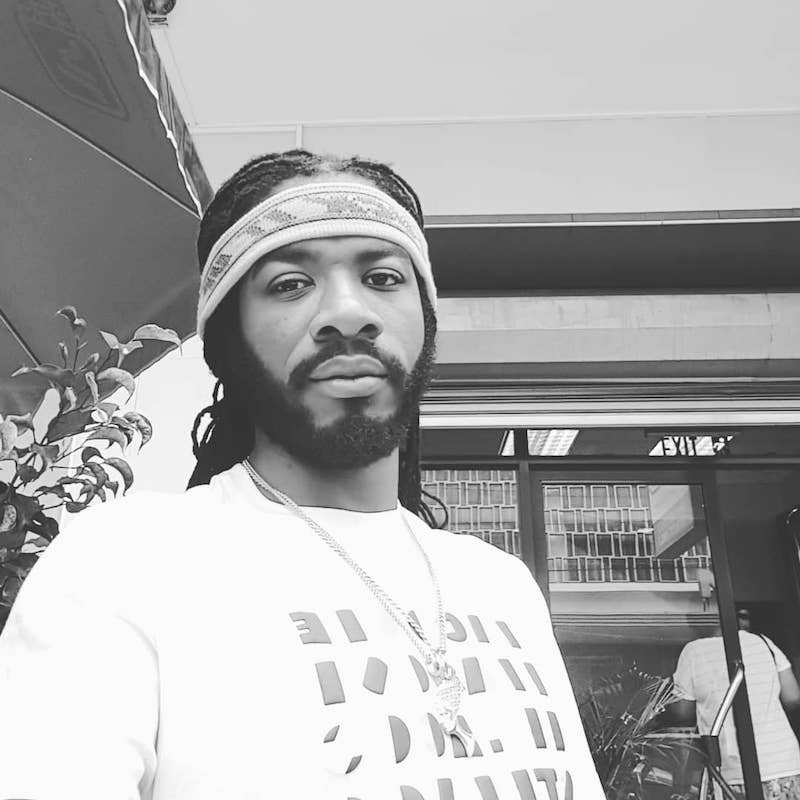 Gyptian releases a rhythmic reggae tune, entitled, “Perfectly With You”

Gyptian is a reggae singer-songwriter who grew up in the rural King Weston district in the parish of St. Andrew, Jamaica. Not too long ago, he released “Perfectly With You”, a rhythmic reggae tune from 24/7 Music Production’s album, entitled, “Fast Wine Riddim”.

Gyptian – “Perfectly With You”

‘Perfectly With You’ tells an adoring tale of a young man who acknowledges the fact that he and his significant other fits perfectly together. Also, the song contains a relatable storyline, ear-welcoming vocals, and rhythmic instrumental flavored with tropical, reggae, and dancehall elements.

Gyptian – “Perfectly With You” single

“A lot of people said I would be a one-hit wonder, but I never thought that. I never go into the studio thinking that I will get a number one song. I love every song that I sing but it’s the people who judge them and make them hits.” ⏤ Gyptian

Gyptian earned his nickname because he often wrapped shirts around his head in the style of an Egyptian pharaoh.

He was raised by his Christian mother, Pauline, and his Rastafarian father, Basil. Neither parent dictated their son’s spiritual path but both encouraged his musical talent.

We recommend adding Gyptian’s “Perfectly With You” single to your personal playlist. Also, let us know how you feel about it in the comment section below.