GROVES stars in a music video for their debut single, entitled, “Ender”

GROVES is an Alternative outfit based outta Eagle Rock, a neighborhood in Northeast Los Angeles, California. Not too long ago, they released a music video for “Ender”, their debut single from their “Not for Nothing” EP.

“Ender is a call to arms song that represents the rebirth of GROVES’ music. Also, it embodies Stephen Salisbury’s infatuation with space, sci-fi, and infinite beings over an addictive and hypnotizing chorus progression.” 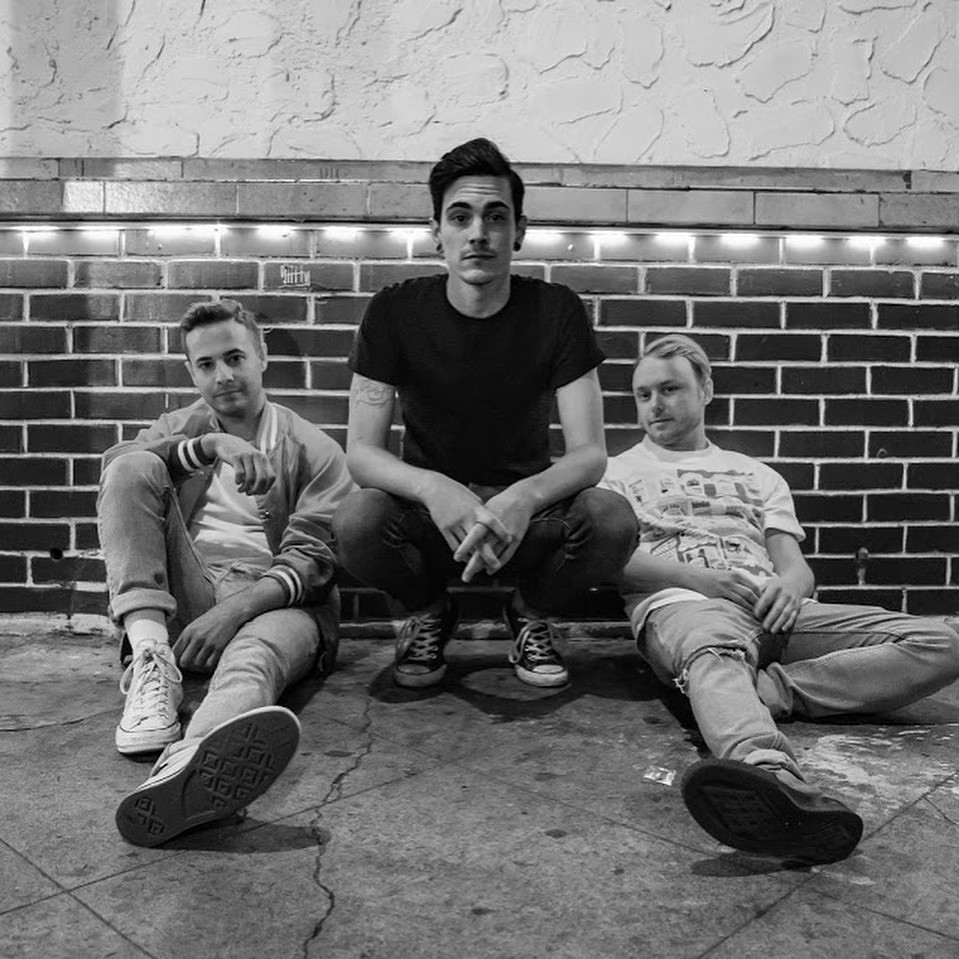 The native Texans Stephen Salisbury (vocals/guitar), Reid Guidry (bass), and Will Smith (drums) met in high school. Also, after years of sharing the same passion for music, they left their hometown of Groves, TX, for L.A., in pursuit of starting a band.

“Not for Nothing” EP