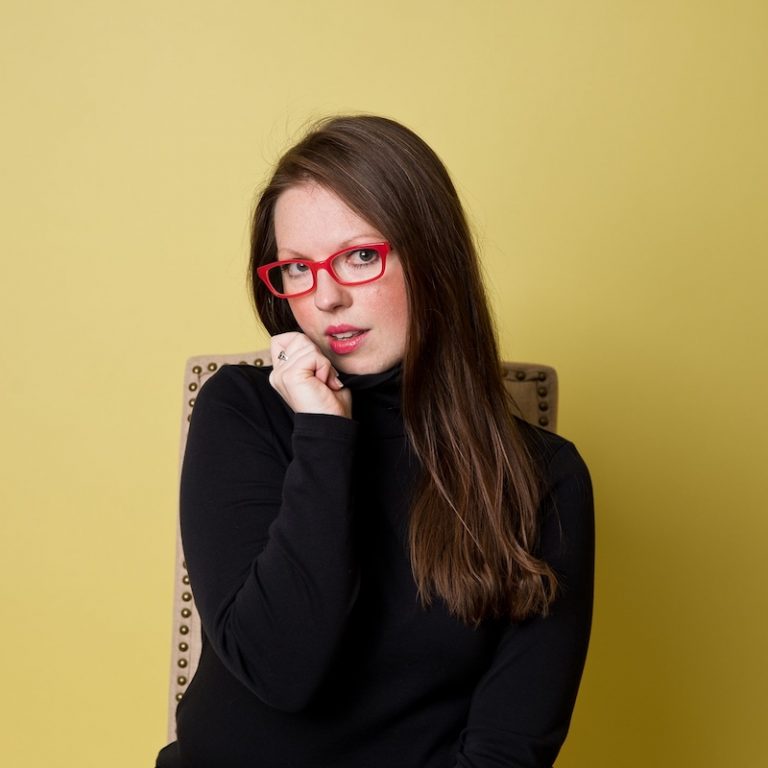 Grace Morrison is a talented singer-songwriter from Massachusetts. Not too long ago, she released a lovely Country tune, entitled, “Daughter.”

“There’s a line in that song: ‘I’ll spend another day, put another suitcase down.’ When I was looking at the themes of the album, I thought, ‘Hot damn, that’s it! This thing is about dropping your emotional baggage – just letting it all go and owning who you are. But, truthfully, it isn’t a coincidence. This has been the theme of my life and my writing. Trying to find catharsis for my own baggage and simultaneously carrying around the baggage of my parents and grandparents. Life wasn’t kind to them. I’ve always wanted to vindicate them in every way possible because I’m their daughter. So while this album is about stepping into your own power, part of me hopes that they feel vindicated from wherever in the heavens they are.” – Grace Morrison explained 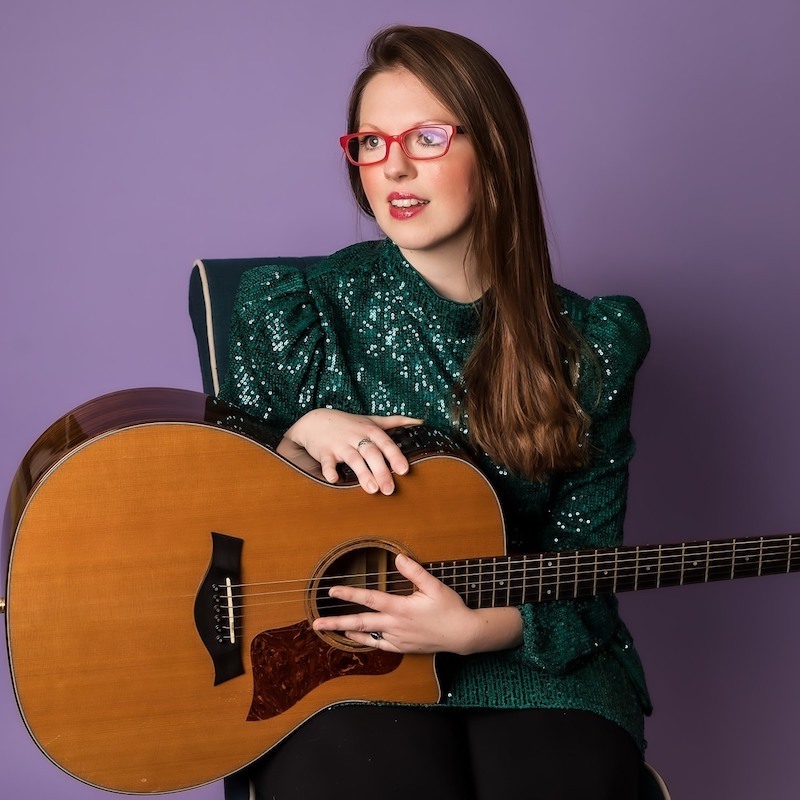 “The album is about stepping into your power. It’s the reason the cover photo is me looking directly into the camera. I want it to convey ‘Hello world, my name is Grace Morrison!’ without apology.” – Grace Morrison explained

Daughter finds Morrison establishing herself as a confident, refreshing voice in country-pop. The 12-song collection is certain to find favor with fans of Jewel and Lisa Loeb.

While self-awareness and identity are hardly a new topic for a songwriter to explore, Morrison displays an ability to embody a number of characters over the course of Daughter. From that of the title track to loner, to confidant, to partier, to the restless rambler seeking an escape from small-town life. And, finally, to mother. Throughout, country-tinged embellishments provide a perfect balance to Morrison’s crystal clear vocals, with pedal steel courtesy of Austin City Limits Hall of Famer, Lloyd Maines (father of Natalie Maines of The Chicks). 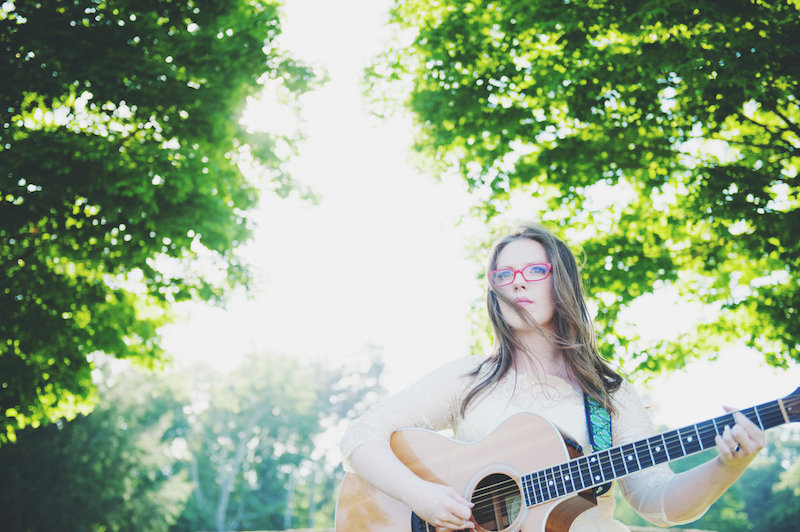 “When Philly Folk Fest went virtual, they made the website look like festival grounds. Imagine my delight when Lloyd Maines performed on the same virtual stage I was playing. At this point, the plan was still the five-song EP thing, but in the back of my mind, I knew someday I’d want pedal steel on an album, and wouldn’t it be neat to have Lloyd play on one of my records someday? So, I wrote him an email not really expecting to hear anything – but he wrote back. And he was excited to play on my record. I really didn’t expect a response because he’s freaking Lloyd Maines. I think he replied within 20 minutes. My dad would’ve gotten a kick out of that (he passed in 2016): a country music legend playing with his daughter. I suppose the lesson is that you don’t get what you don’t ask for!” – Grace Morrison stated

But Maines wasn’t the only high-profile musician who jumped on board to help. Jon Evans (Linda Perry, Tori Amos, Paula Cole, Chris Cornell, Sarah McLachlan) signed up to produce the album and play guitar. Morrison wrote all but one of the 12 songs solo; “Just Loving You” is a Lori McKenna co-write. 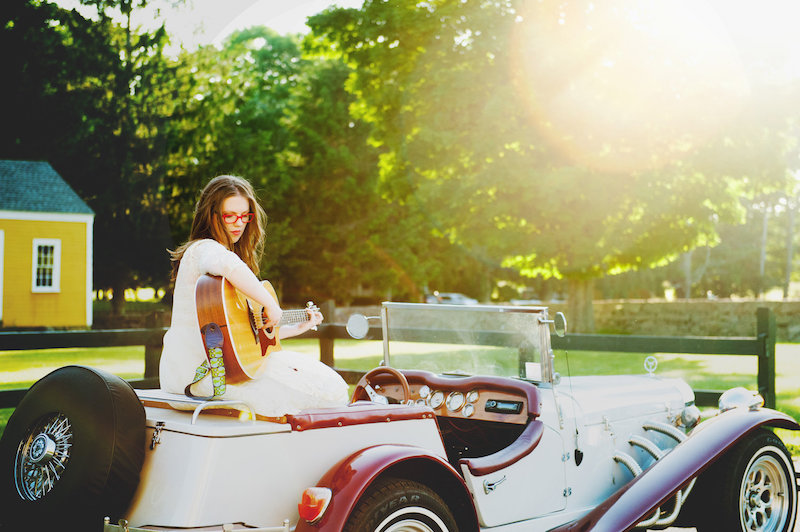 Morrison’s fans, meanwhile, funded the recording of “Daughter” via her online tip jar. Also, she plays acoustic throughout the album, as well as contributing background vocals, piano, banjo, and synth. 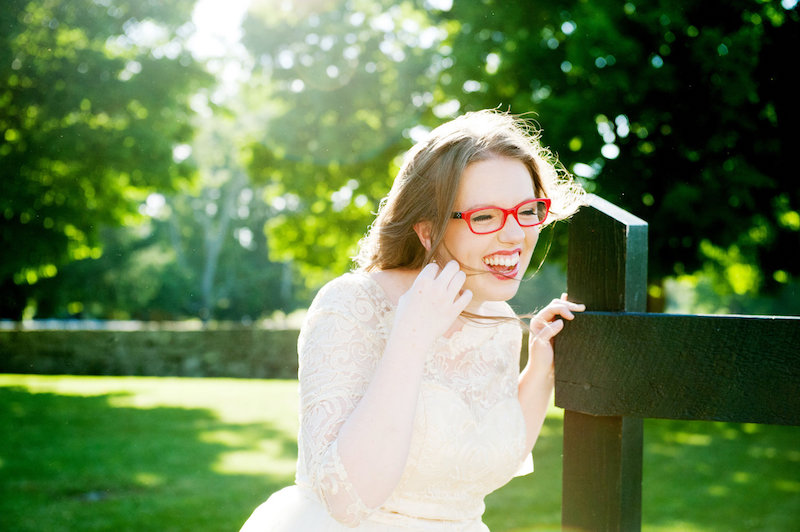 Morrison has won a number of prestigious awards including the Grand Prize of the New England Songwriting Competition and the WPRI Rhode Show Big Break contest – where her music video was played on the season finale of American Idol. In 2019, Grace was selected to be an Official Showcase performer at the Southeast Regional Folk Alliance (TN) and the Southwest Regional Folk Alliance (TX). Also, she was named a finalist in the Wildflower (TX) Festival performing singer-songwriter contest. Later, she was selected to perform in the Emerging Artist Showcase at the Falcon Ridge Folk Festival (NY). Her sophomore solo album, Reasons, debuted at #2 on the Roots Music Report’s Top 50 Contemporary Country Airplay Chart. With Daughter now added to her calling card, Morrison is sure to rack up more accolades. But she’s happy to have finally reached a point of self-acceptance, regardless of what may come. 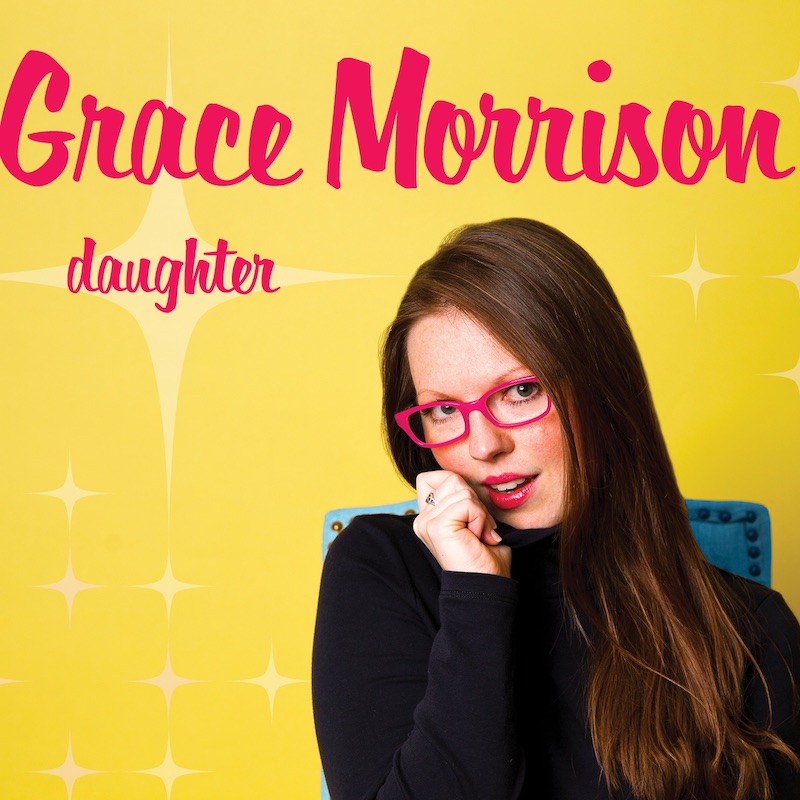 We recommend adding Grace Morrison’s “Daughter” single to your favorite Country playlist. Also, let us know how you feel in the comment section below. Mel Blanc’s famous catchphrase, “That’s All Folks!” Thanks for reading another great article on Bong Mines Entertainment. And always remember that (P) Positive, (E) Energy, (A) Always, (C) Creates, (E) Elevation (P.E.A.C.E).