GOLDTEETH (Andy Nicholson) is a former Arctic Monkey’s bassist, a producer, and musician from Sheffield, England. Not too long ago, he released a music video for his “The Thunder” single featuring Hannah Yadi.

“As a song, it came really quick. I remember writing the guitar part to the drums and thinking this could be something. Then, Yadi & I wrote and recorded the vocals in the same day. I didn’t even need to do any additional production after. It was one of those songs that came and went quick so we had to capture it at that speed.” – GOLDTEETH

The Oliver Brian Productions-directed audiovisual finds GOLDTEETH as a car passenger who is driven on several occasions by different drivers. On one occasion, he finds himself sharing a problematic ride with ski-masked backseat villains.

Also, Hannah Yadi, the EP’s primary vocalist, sings a tune which promises to always endure the bad weather with the good. 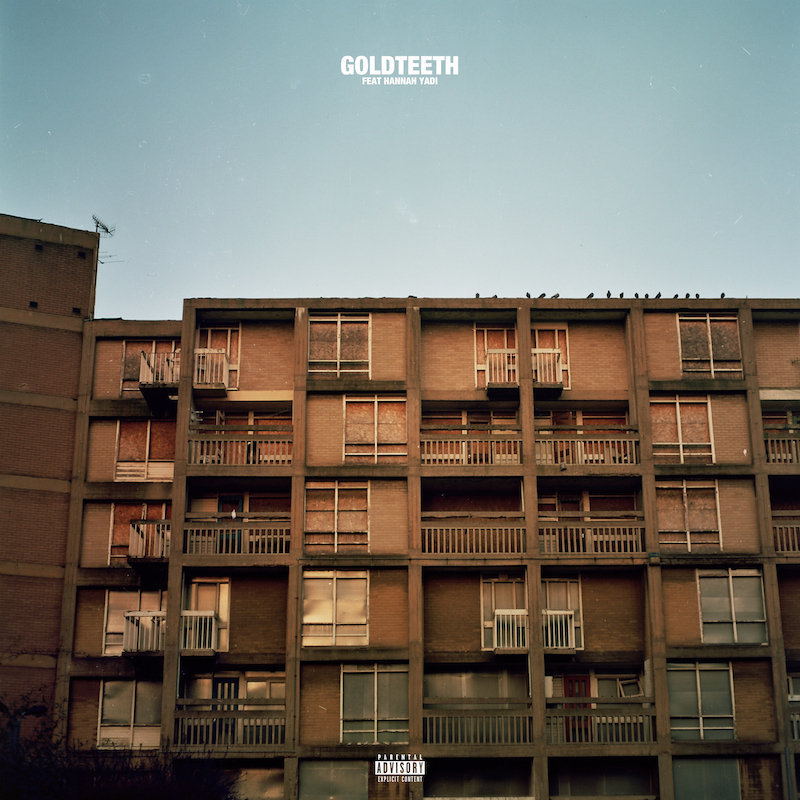 GOLDTEETH’s self-titled EP is an honest and heartfelt manifesto of unfinished sympathy.

It’s an acknowledgment of self-worth with an optimistic hope that love does exist. Also, the enjoyable project details that love can survive through the turbulent times that we live in.

We recommend adding GOLDTEETH’s “The Thunder” single to your personal playlist. Also, let us know how you feel about it in the comment section below.