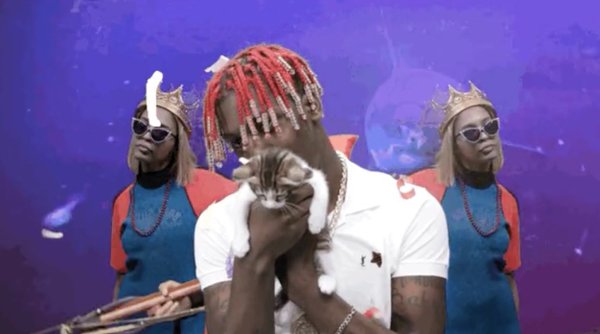 GOLDRUSH is what FX/editor Josh ‘Glassface’ Goldenberg and producer Rahil Ashruff call themselves when they are directing videos together. The duo met in high school in Upstate New York, and ever since then, they have created some imaginative music videos for the likes of Lil Yachty, OG Maco, Rome Fortune, Tunji Ige, Michael Christmas, A$AP Twelvyy and many others.

One of their most popular creations, Lil Yatchy’s ‘One Night’ music video, which features animated memes and memorable GIFs of noticeable characters. The video recently came in at #9 on Pigeons & Planes’ Best Music Videos of 2016 list. But with all its success, who would believe that ‘One Night’ music video started with a tweet?

“Yachty got in touch with us. He sent us a tweet saying he wanted to do a video with us, and then I think a month went by. After a month of not talking about it, I reached out to Coach and was like, ‘We have to shoot this video ASAP.’ Then, I think it happened a week or two later. The whole process was pretty fast.” – Glassface

“Some people became instant fans of Lil Yachty, and others wrote him off as generic, a boring product of the industry that dominates hip-hop today. But show the video for “One Night” to anyone in the latter group and see if they still can’t spot the personality.” – Pigeons & Planes 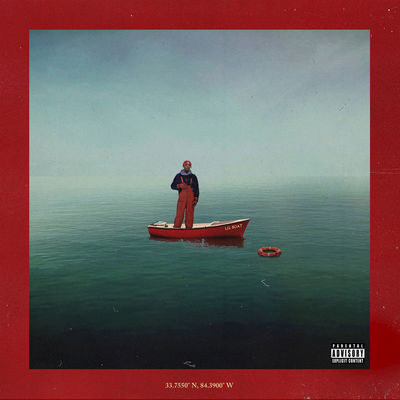