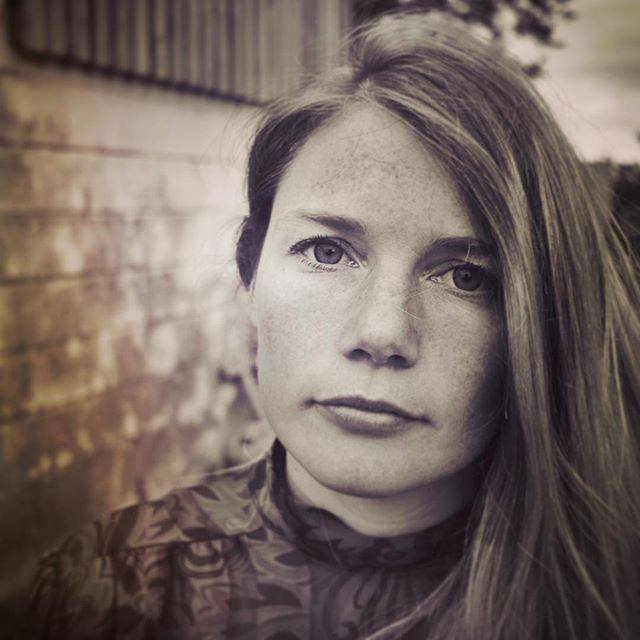 Gold Spectacles releases an indie-alternative tune, entitled, “I Can See The Future”

Gold Spectacles is a baroque pop duo from London, England. Not too long ago, they released an indie-alternative tune, entitled, “I Can See The Future”.

Gold Spectacles – “I Can See The Future” single

‘I Can See The Future’ tells an interesting tale of a young woman who shares a terminal relationship with her significant other. Apparently, she sees the future, therefore, she knows that their relationship is over because her partner doesn’t love her like he used to love her.

‘I Can See The Future’ contains a bittersweet storyline, pleasing vocals, and lush instrumentation flavored with Spanish guitars, a stabbing bassline, and synthesizers.

Gold Spectacles – “I Can See The Future” single 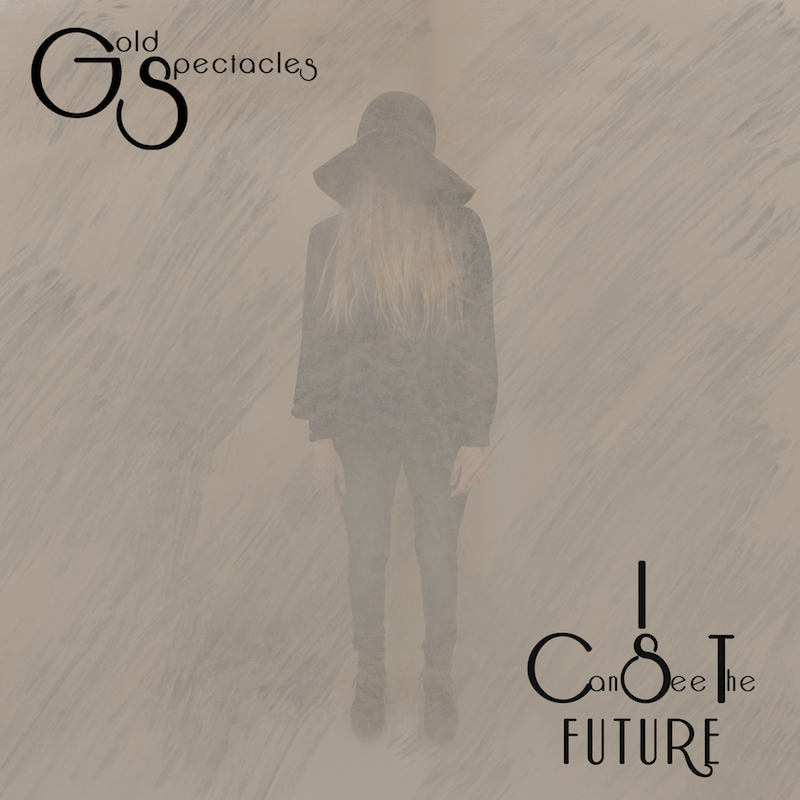 “We were drawing on the idea of being too caught up in the future to appreciate the present. The singer sees glimpses of imperfections in their relationship forming and jumps to the conclusion that everything is falling apart. The track developed from a chord pattern played on a beaten up 1952 Hammond organ which we rescued and restored from a local school. A new addition to our home studio.” – Gold Spectacles

Gold Spectacles is the collaborative output of two British songwriters, producers, and multi-instrumentalists. Their musical influences include Paul Simon, Local Natives, Bombay Bicycle Club, Phoenix, and Lykke Li. Since October 2018, they have released a track a month that coincides with the lunar calendar. Also, these tracks will one day come together to form their upcoming debut album.

We recommend adding Gold Spectacles’ “I Can See The Future” single to your personal playlist. Also, let us know how you feel about it in the comment section below.