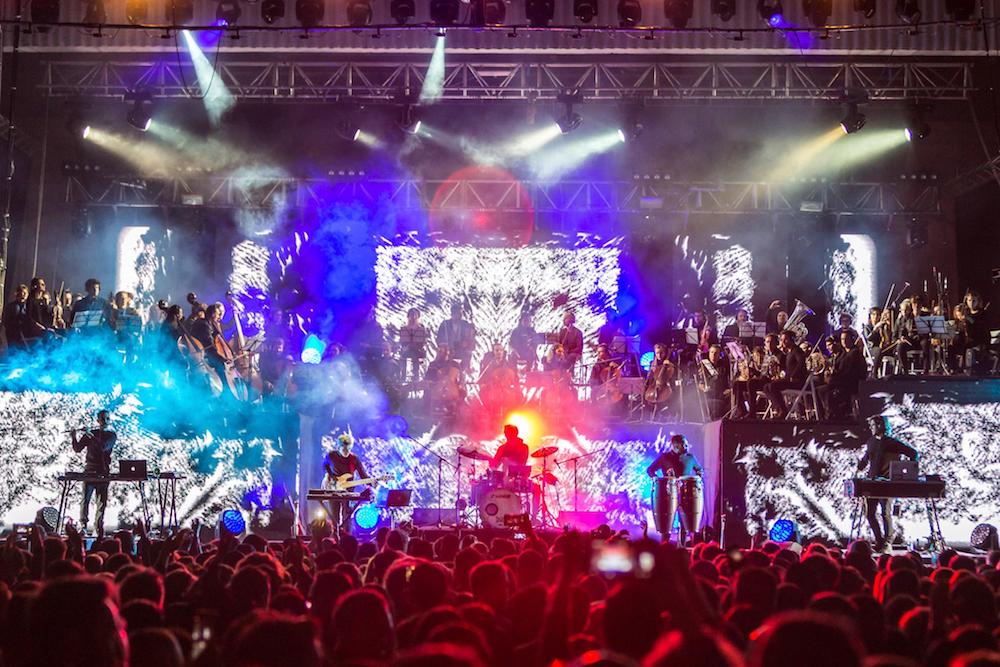 GOLAN is a 5-piece electronic-pop band out of Bucharest, Romania. Not too long ago, they released a music video for their “Rocket Love” single featuring Island Chain.

“Rocket Love is an ode to hazy summer nights, the feeling of contentment, and those moments of pure solitude.”

The Sander Houtkruijer-directed video was filmed in Rio, Brazil. It begins with a woman, seated on a rooftop, watching footages on her retro video camcorder.

The recordings show the woman’s love interest. Also, regular footages show them as a couple relaxing on the beach. The woman is smoking and they are enjoying each other’s company. 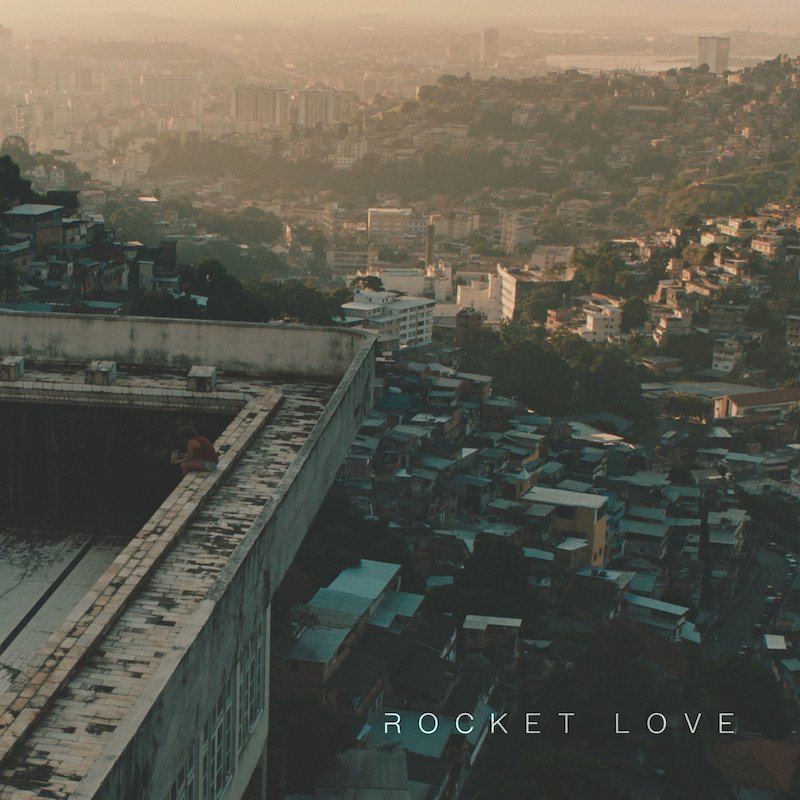 The following scenes follow the simple pleasures of the woman’s daily routine as a beach employee. Also, the video captures the glimpses of joy between those routines. During her lunch break, she views her camcorder again and reminisces about her girlfriend.

Using live instruments, sampling, and live DJ’ing, the band brings a fresh vibe and a human approach to today’s electronic music. The authenticity and ever-evolving complexity of their music and live shows have made way for a fast-growing fanbase at home.

In conclusion, GOLAN is an energetic band sandwiched between acoustic and electronic music. We recommend adding their “Rocket Love” single to your personal playlist.