Girl Ultra (Mariana de Miguel) is a 26-year-old singer-songwriter, producer, and DJ based in Mexico City, Mexico. Not too long ago, she released a sensational seven-track EP, entitled, “EL SUR.” The project introduces listeners to a new, raw side of Girl Ultra with cranked-up BPMs.

Girl Ultra named the EP, “El Sur,” the south in Spanish, as a homage to the south side of Mexico City, where she was born, raised, and introduced to the confluence of genres that comprise her musical foundation. This is exemplified in the track, “Punk,” which she co-wrote with Foudeqush and Santiago Casillas of Little Jesus. The song includes a chorus of “Voy a darte todo mi amor en el southside,” which means, I’m going to give you all my love in the southside. A lilting earworm on the tail-end of a rat-a-tat opening verse anchored by a punk riff. So far, “Punk” has been streamed nearly one million times since its release on Spotify in March.

“I experienced a real change in energy these past two years and I think that is reflected in this new material. It feels like there’s been so much contained energy in these pandemic years that people now want to go out and jump and sing and push and dance and yell and slam into one another. The increase of BPMs in some of my new songs caters to that feeling.” – Girl Ultra explained

Another “EL SUR” single recently released is “Amores de droga,” which translates into Drug Lovers. The song features an uptick in speed, using a techno beat to pace an R&B song about the heat and excitement of the initial flames of a romance. The song is similar to tracks from Madonna’s 1998 “Ray of Light” album, which Girl Ultra says was an inspiration for the EP, which could seamlessly be incorporated into a club mix, a significant leap from the sultry romanticism of Girl Ultra’s previous work.

“This EP is a step in a new direction for me. I started to feel like live R&B shows were contained by a certain level of BPMs and I was needing something a little more raw and aggressive. It seemed like the only way to achieve that was to crank up the BPMs on my music. Doing so feels like a breath of fresh air.” – Girl Ultra explained

With the pace set by “Punk” and “Amores de Droga,” other tracks such as Bombay, Cosas q nadie se ve (Things nobody sees), and Para q te acuerdes de mi (So that you’ll remember me), share the accelerated tempo that marks the EP and Girl Ultra’s stylistic shift.

The track, “Nada q hacer” (Nothing to do), is unique in that it is a song about boredom backdropped by a thumping punk rock beat. While the EP’s final song, “Jungla de locos” (Jungle of crazy people), has a more somber, sensual feeling that serves to remind listeners of the versatility of Girl Ultra (her voice, creativity, and range). Also, “EL SUR” was produced by Kiddzie of Noah Pino Palo, ABC Dialect, and Girl Ultra, who wrote the music herself with collaborations with Little Jesus and Foudeqush. 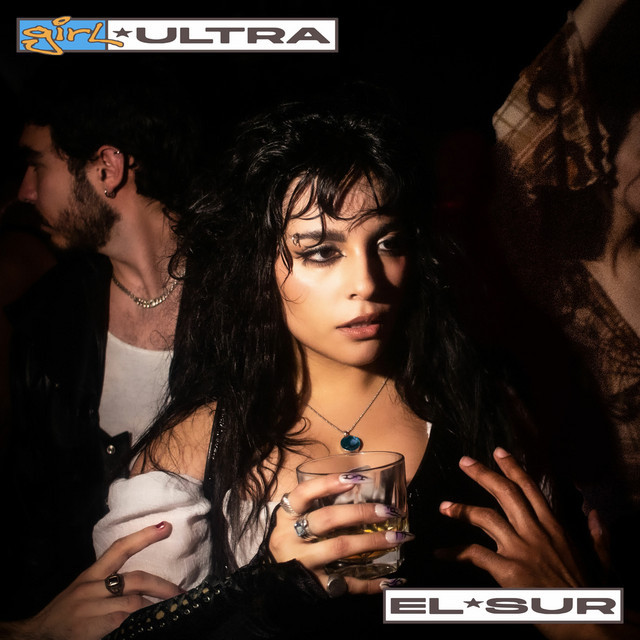 “The origin of this album really came from the desire to diversify genres and expand Girl Ultra beyond just R&B. I was waiting for the right time in which I felt prepared as a songwriter and musician to be able to filter all of these genres through a single creative project. The EP process included several months of experimentation and consideration of how to incorporate the textures of these various genres, which marked my adolescence in the south side of Mexico City.” – Girl Ultra stated via a Zoom conversation from her home in Mexico City

Girl Ultra grew up listening to rock music. Her formation as a musician included a disco and funk band, an infatuation with ‘90s R&B, and years spent as a house DJ. She is interested in growth, experimentation, and pushing boundaries of a genre and sound that made her into one of the leading R&B artists in Latin America. 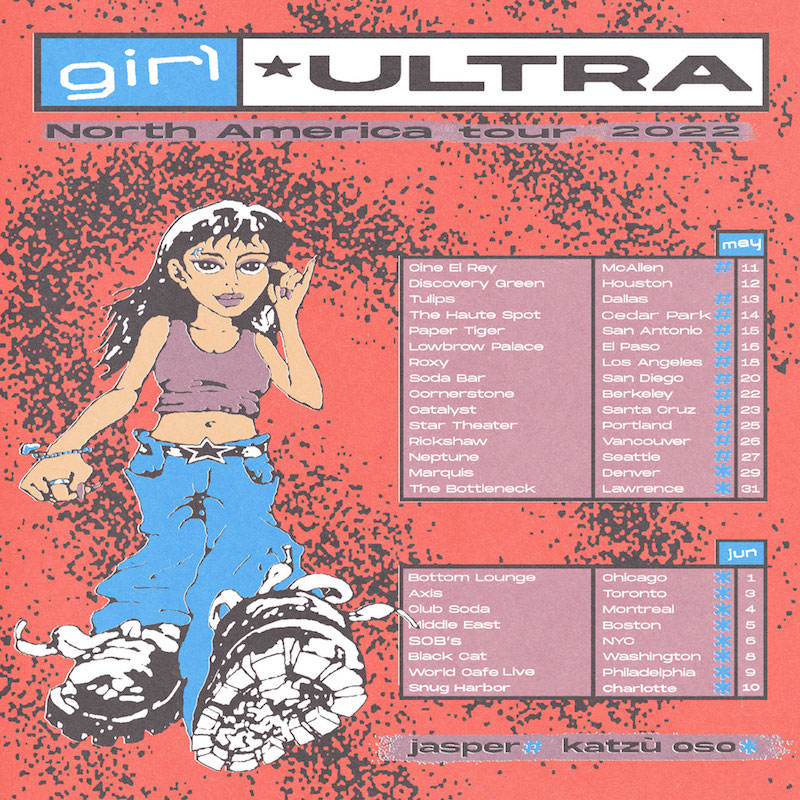 We recommend adding songs from Girl Ultra’s “EL SUR” EP to your favorite Latin R&B playlist. Also, let us know how you feel about it in the comment section below. Mel Blanc’s famous catchphrase, “That’s All Folks!” Thanks for reading another great article on Bong Mines Entertainment – the hot spot for new music. Always remember that (P) Positive, (E) Energy, (A) Always, (C) Creates, (E) Elevation (P.E.A.C.E). Contact us on social media via Twitter, YouTube, Instagram, or Facebook, and let us know what’s going on. “Disclaimer: This post contains Apple TV and Apple Music affiliate links. When you buy through links on our site, we may earn an affiliate commission.