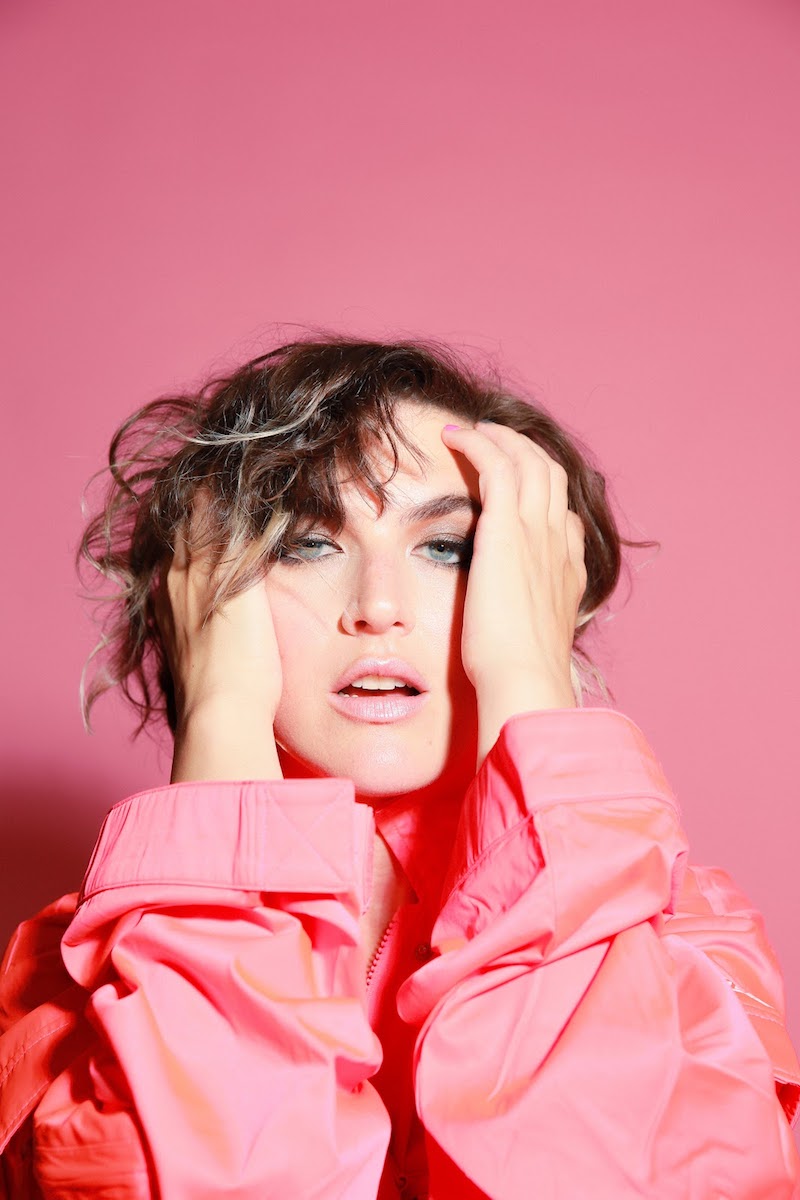 Gigi Rowe & Natiive release a lovely electro-pop tune, entitled, “Lost In Each Other”

Natiive is a rising future bass EDM producer and Gigi Rowe is a pop princess. Not too long ago, they released a lovely electro-pop tune, entitled, “Lost In Each Other”.

Gigi Rowe & Natiive- “Lost In Each Other” single

“‘Lost In Each Other’ is about that familiar feeling of wanting someone who’s completely wrong. But you’re all there for it anyway because, at the moment, it’s pure magic.”

You may remember her persona immortalized in the #1 global dance video game franchise Just Dance. She’s had 3 songs featured, including “Got That” (1 million+ views) from her 2017 Stardust Motel EP, alongside Beyoncé, Lady Gaga, and Ariana Grande.

In a former life, Gigi Rowe signed to Island Def Jam. Also, she was the first-ever recipient of the Buddy Holly Prize from the Songwriters Hall of Fame.

She studied at St. Andrews in Scotland along with Prince William & Kate Middleton. Plus, she performed at Lollapalooza and Rock In Rio’s Game XP.

We recommend adding Natiive’s and Gigi Rowe’s “Lost In Each Other” single to your personal playlist. Also, let us know how you feel about it in the comment section below.