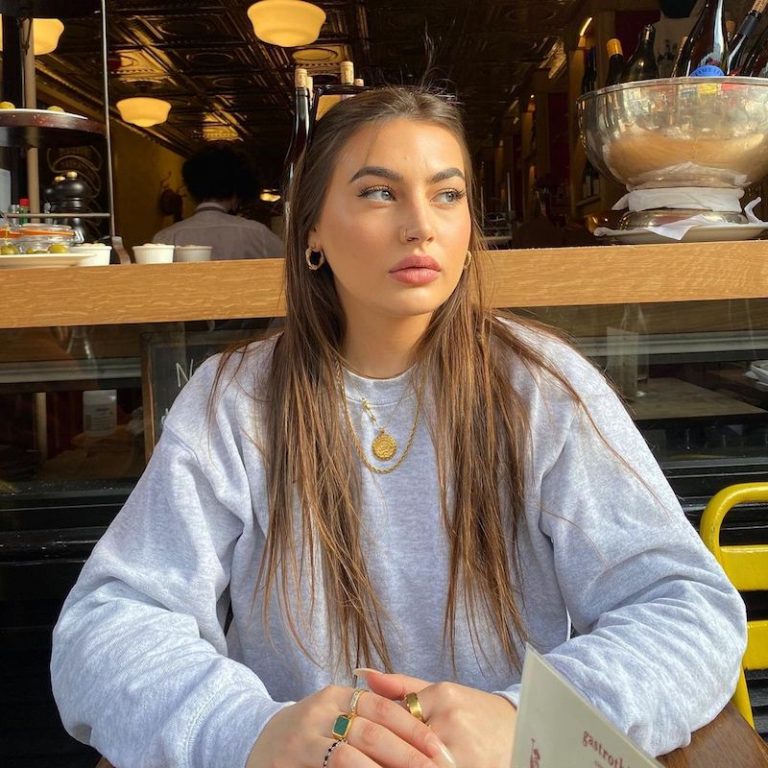 Gigi Moss is a 20-year-old singer-songwriter from northwest London, England. Not too long ago, she released a refreshing pop tune, entitled, “Poisoned Whispers.”

“Some kind of a fever takes me places I can’t go. In my veins filling up. Lay awake and rehearse how to leave you but it hurts. No escape from your river. But I say you know I am where you are. Poisoned whispers of your love.” – lyrics

‘Poisoned Whispers’ contains a relationship-based narrative, ear-pleasing vocalization, and tuneful melodies that will resonate well with fans of Adele, Lana Del Rey, and Mabel. The likable tune possesses jazzy saxophone-laden instrumentation flavored with neo-soul, contemporary pop, and indie R&B elements. Furthermore, “Poisoned Whispers” serves as a tasty appetizer to what listeners can expect to hear from Gigi Moss in the near future.

“Lay awake and rehearse how to leave you but it hurts.” 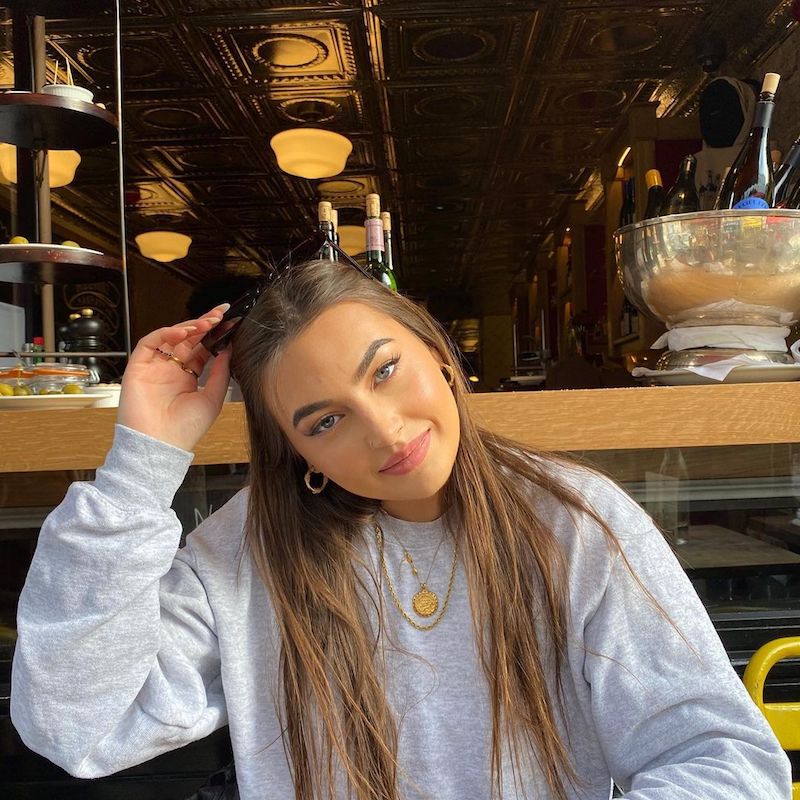 Gigi Moss’s sound is distinctively soulful and has no age nor borders. Her musical influences include Adele, Amy Winehouse, and Lauryn Hill. Gigi is passionate about lyrics that mean something. She grew up in a musical family with her father who collected Ivor Novello, multiple Grammy’s, and Brit awards. From this, Gigi has been motivated to follow in her father’s footsteps and take on the music industry.

Recently, Gigi has been quietly working in the studio and is ready to burst onto the music scene in 2021. She plans on releasing a string of releases and live performances on her social media. So far, her music has attracted the likes of multi-platinum selling artist, AJ Tracey, and grime artist/celebrity TV Chef, Big Zuu. Therefore, remember the name Gigi Moss because you will be hearing it a lot. 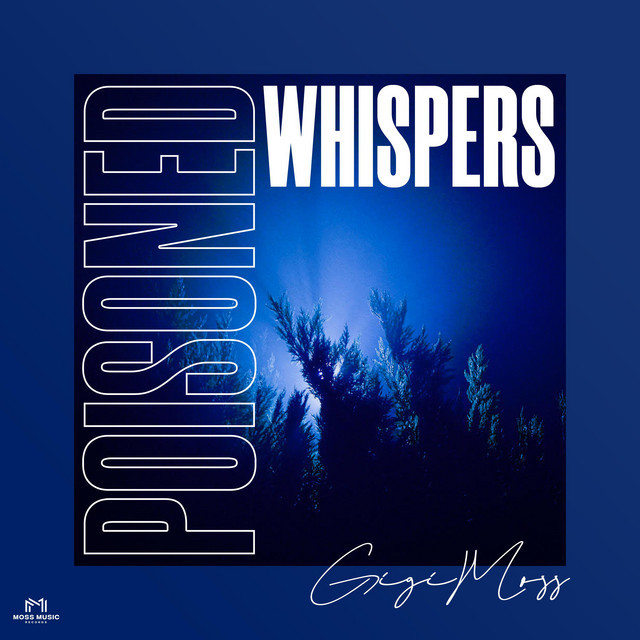 We recommend adding Gigi Moss’s “Poisoned Whispers” single to your favorite playlist. Also, let us know how you feel in the comment section below. Mel Blanc’s famous catchphrase, “That’s All Folks!” Thanks for reading another great article on Bong Mines Entertainment. And always remember that (P) Positive, (E) Energy, (A) Always, (C) Creates, (E) Elevation (P.E.A.C.E).