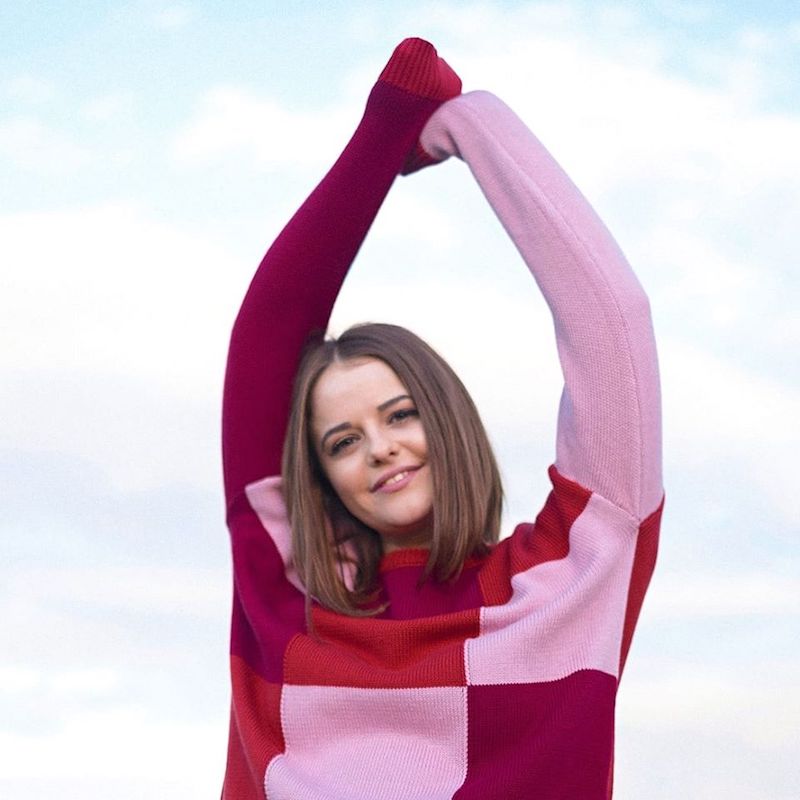 Genes releases a lovely debut single, entitled, “Give It Away”

Genes (Maddy Rowe) is an up-and-coming singer-songwriter from Melbourne, Australia. Not too long ago, she released a lovely debut single, entitled, “Give It Away”, which was co-written and produced by Maribelle.

Genes – “Give It Away” single

“My first debut single is here. I’m nervous. I’m excited. I’ve dreamt of this day for years honestly. Also, over the last 6 months, I’ve really been through some crazy life changes. The break down of what I thought was a ‘forever’ relationship challenged me. But, it also fuelled creativity and propelled me into a dream job, while also inspiring me to finally release music. Although written 3 years ago, this song really is reminiscent of how I’ve felt over the last few months. Releasing it into the world feels like my closure and the start of something new.” – Genes

‘Give It Away’ tells a heartfelt tale of a young woman who desires to be with her significant other again. Apparently, she misses her ex and wants to re-experience the high moments of their relationship before it fell apart.

But in reality, them getting back together is far-fetched. Therefore, she’s left to navigate her way through the aftermath of their breakup and its many complexities.

‘Give It Away’ contains a relatable storyline, ear-welcoming vocals, and tuneful melodies. Also, the likable tune possesses luxurious instrumentation flavored with sugary synths and groovy vibrations. 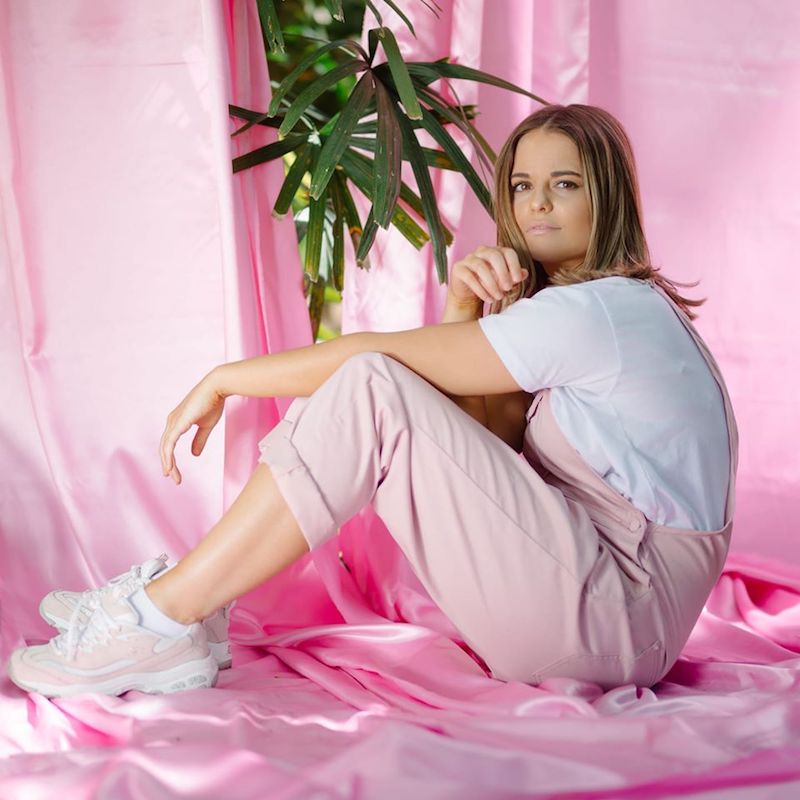 “This has always been something I’ve wanted to do. I’ve been writing for others for so long and knew when I wrote ‘Give It Away’ that it was a special song that really felt like me. Emotional and happy at the same time.” – Genes

Genes is a name you should remember and an exciting new artist to watch. So far, she has collaborated with Young Franco, Maribelle, Kilter, Donatachi, and Sam Bluer.

Inspired by the likes of Sigrid, The 1975, and Carly Rae Jepsen, Genes uses an unsuspecting sweetness while exploring mental health and toxic relationships.

Genes – “Give It Away” single

We recommend adding Genes’s “Give It Away” single to your personal playlist. Also, let us know how you feel about it in the comment section below.

Contact us on social media via Twitter, YouTube, Instagram, or Facebook, and let us know what you think. Also, check out our Dope Music Video Showcase and vote for the dopest music video. Expect to watch exciting videos that are showcasing music in the popular genres of hip-hop, R&B, Soul, Jazz, Pop, Rock, Alternative, Electronic, etc. Also, don’t forget to subscribe, purchase our merchandise, become a Patron of Bong Mines Entertainment, and support our sponsors.f