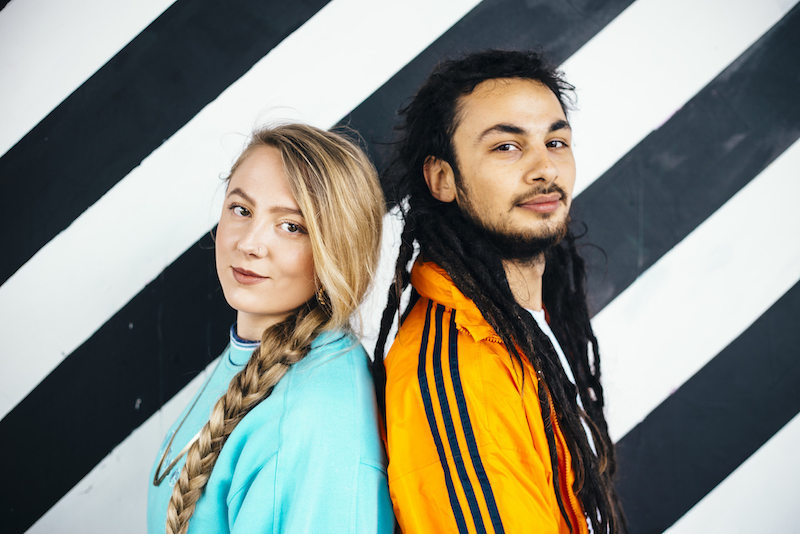 GeeJay (Gina Jane and Jacob Lobo) is an emerging R&B soul-duo based in London, England. Not too long ago, they released an attractive R&B tune, entitled, “City”.

‘City’ offers a soulful escape from the anxiety bubbling up from under the city.

The bubbly tune was written during Jane’s and Lobo’s trip to Los Angeles, where they sat 8,500 feet up, overlooking a canyon on the city’s outskirts.

Later, they took a wrong turn and ended up in an area known as Skid Row. They were horrified at the living conditions and instability present in a city that’s made out to be so glamorous.

The Story of GeeJay started in a coffee shop in Harringay, London, where Jane and Lobo worked as baristas.

‘City’ will be featured on GeeJay’s upcoming debut EP, available on April 25, 2019. Also, the release will be accompanied by GeeJay’s first headline show at Servant Jazz Quarters.

We recommend adding GeeJay’s “City” single to your personal playlist. Also, let us know how you feel about it in the comment section below.