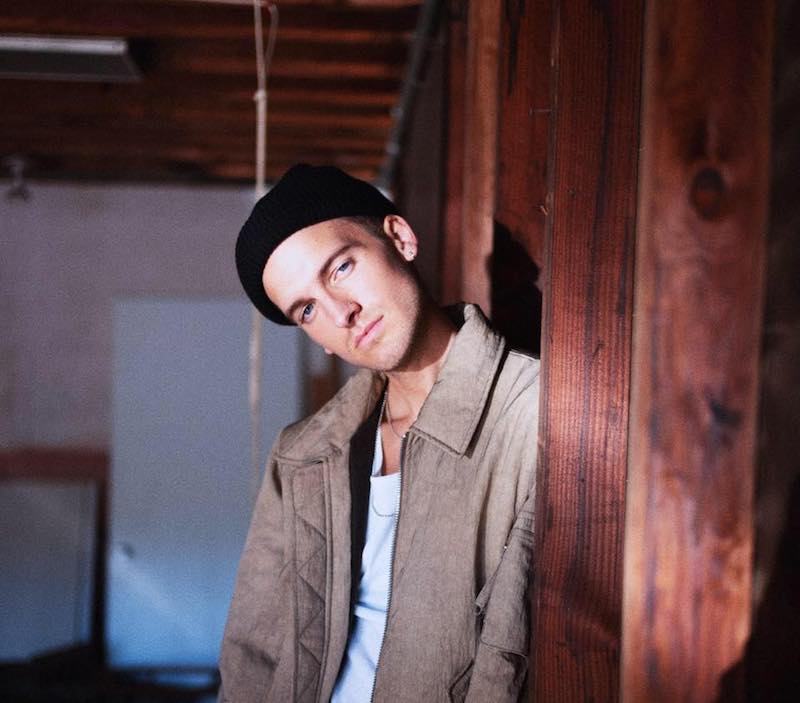 Gavin Haley is an LA-based pop singer from Detroit, Michigan. Not too long ago, he released a music video for his “Sad Season” single.

“You been trying to act like somebody that’s different from who you are. I knew you when you been wasting your time spending Saint Laurent visits. This ain’t you, babe. Sad season’s over, you’re crazy. I’m not here no more. No, I don’t want ya, ‘cause I had ya, I can’t stay no more.” – lyrics

‘Sad Season’ tells the tale of a guy who’s in a crazy relationship with a woman who’s different from who she used to be. Also, she’s addicted to shopping for expensive things. After a while, the guy can’t take any more of being in a relationship with her. So, he decides to follow his dreams instead of focusing on her dreams. 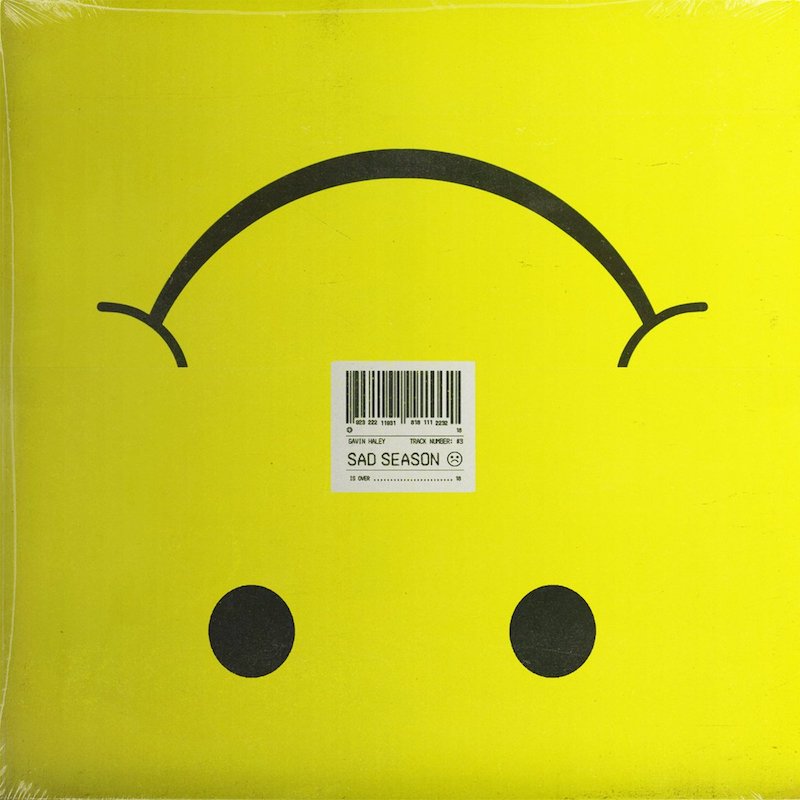 Gavin Haley is a former professional cyclist. While competing with the national cycling team, he suffered an injury that resulted in a collapsed lung. This damage set back his travel by several months. But during his recovery, he found inspiration in Europe’s underground music scene, where he was exposed to pop and praise songs and energetic live performances. His musical influences include Ed Sheeran, Frank Ocean, Earl Sweatshirt, and Bruce Springsteen.

We recommend adding Gavin Haley’s “Sad Season” single to your personal playlist. Also, let us know how you feel about it in the comment section below.