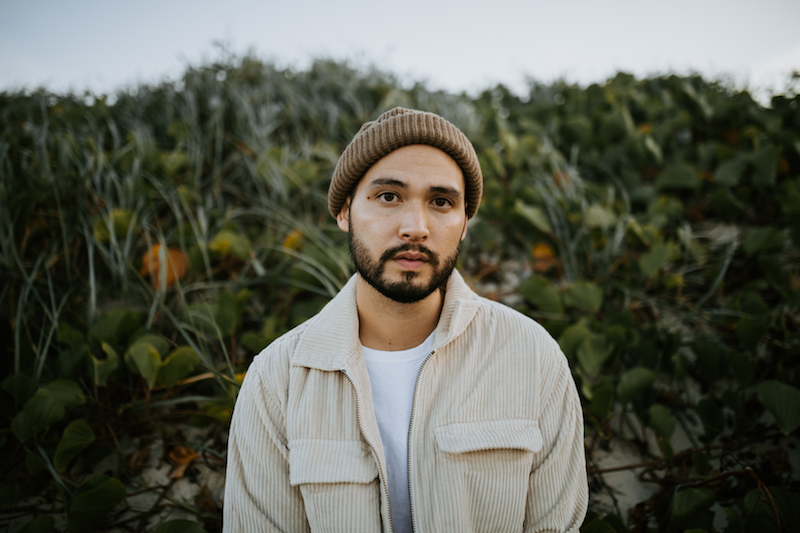 Garrett Kato is a talented singer-songwriter and platinum award-winning producer and engineer based in Byron Bay, Australia. Not too long ago, he released a lovely lyric video for his “All Good” single.

“‘All Good’ is about that feeling you get when you see someone who was once so close but turned into a complete stranger. Almost like you see every part of you that you wish you could change through the eyes of someone else.” – Garrett Kato explained

‘All Good’ tells a painful-to-hear story about a broken-hearted young guy who struggles to let go of someone who left his world shattered in many pieces. Apparently, when he wakes up in the morning, it pains him to know that the object of his desire is no longer by his side. Also, he gets depressed thinking that someone who he was once close to is now a complete stranger.

‘All Good’ contains a fallen relationship-based narrative, ear-welcoming vocals, and tuneful melodies that will surely pull on your heartstring. Also, the slushy ballad possesses moody instrumentation flavored beautifully with a pleasant emo-pop aroma. Furthermore, “All Good” serves as a fantastic presentation of what listeners can expect to hear on Garrett Kato’s full-length album, entitled, “hemispheres.” 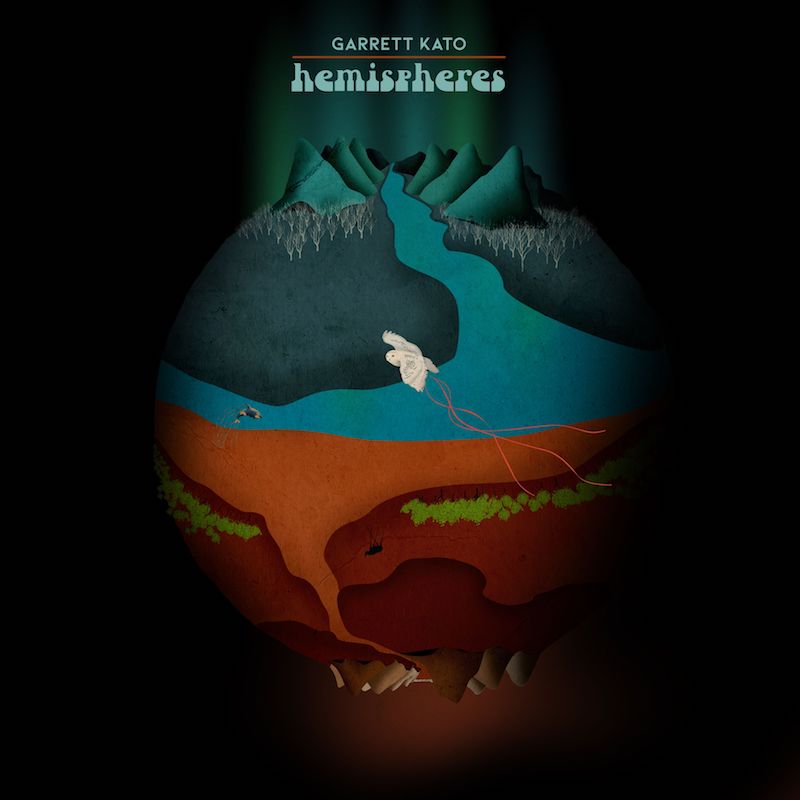 “‘hemispheres’ is the culmination of both EPs. Made by chance. The story starts 10 years ago landing on the shores of Australia and building a new life. It’s divided into two parts; life and identity in Canada and a transformation in Australia.” – Garrett Kato explained

‘hemispheres’ combines Garrett Kato’s last pair of EPs, “n. hemisphere” and “s. hemisphere,” along with two additional songs (“I See You” and “All Good”) and acoustic versions of “Moon” and “It’s Easier When You’re Standing There.”

The equator splits the Earth between the Southern Hemisphere and the Northern Hemisphere. Climates, seasons, and time zones may inversely differ, yet many journeys cross from one half to the other and sometimes back again. Garrett Kato’s journey wraps both halves together in one musical odyssey blanketed by a patchwork of folk, indie, alternative, and rock. The troubadour details his story from busking and backpacking to worldwide recognition as a singer-songwriter and producer across a pair of 2020 EPs —”s. hemisphere” and “n. hemisphere.”

“It’s sort of bipolar. For the first part, s. hemisphere chronicles me relocating to Australia from Canada and eventually getting married, becoming a dad, and settling down. On the other end of the spectrum, ‘n. hemisphere’ reminisces on my life in Canada before the eventual rebirth. There are moments of longing to go back to North America. I’m discussing those little things anybody who moves away from home feels. I view this as an album in two separate parts with a fully realized idea.” – Garrett Kato explained

Garrett traded Canada for Byron Bay in 2010, planting roots after years of nomadic living. By 2020, he generated upwards of 35 million worldwide streams and performed sold-out shows alongside Damien Rice and Ziggy Alberts. Also, he cemented himself as an in-demand producer, working with the aforementioned Ziggy Alberts, as well as Kyle Lionheart, Pete Murray, Pierce Brothers, and more.

“Holding on, even though I should let you go.”

“Same old town, same old clothes, same old feeling in the cold. Wishing I was growing old here with you. When I see you in the wild, it takes my breath just a little while. If only I could hold you now in the pouring rain. But I wonder what you think of me? If you saw me more than I could see. But we don’t talk anymore, but we used to though.” – lyrics

We recommend adding Garrett Kato’s “All Good” single to your favorite playlist. Also, let us know how you feel in the comment section below. Peace.