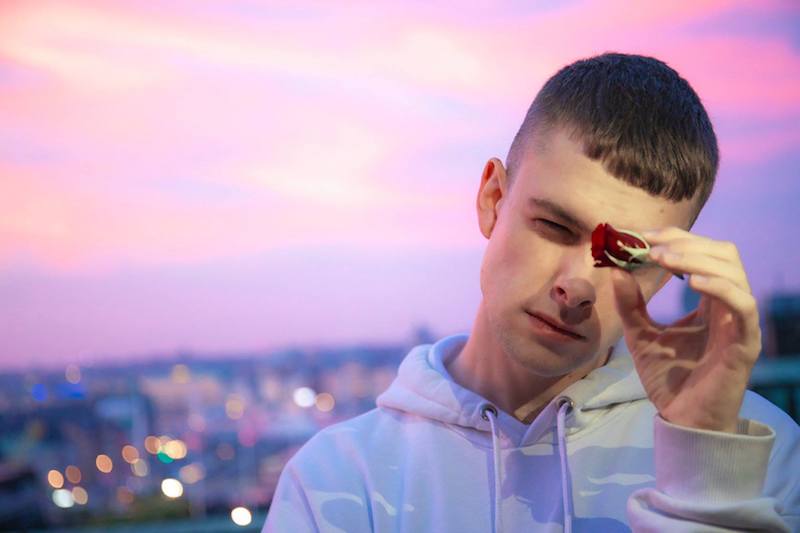 Gabriel Gassi is a Swedish alternative-pop singer/producer. Not too long ago, he released an urban pop tune, entitled, “Rosebud”.

“I wrote this song during a time when I didn’t have a lot of money. I escaped into the world of video games, finding cheat codes to at least make my virtual life more extra.” – Gabriel Gassi

Gabriel Gassi’s influences include Lil Durk, Justin Bieber, and Tory Lanez. His musical journey began doing remixes and production work for some of the bigger indie acts in Sweden.

Not too long ago, in October 2016, he released his solo debut single, entitled, “Street Phone“. The song took off and ended up becoming a viral success, reaching top notations on Viral Top 50 on Spotify. Since then, he has amassed millions of streams online and is considered by some to be ‘the most promising new Swedish pop act’.