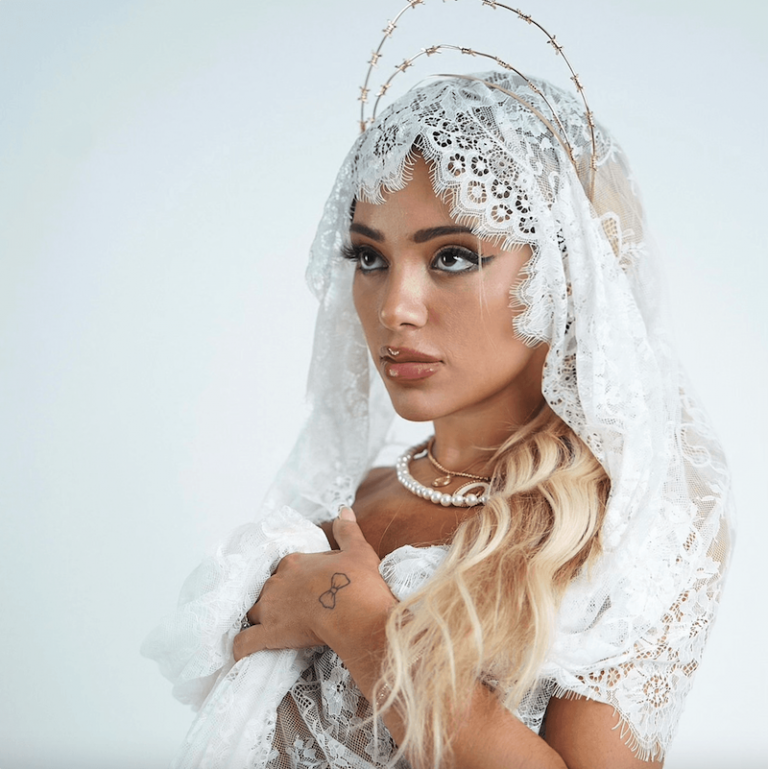 Gabi DeMartino is a singer-songwriter, producer, entrepreneur, and actress from Bethlehem, Pennsylvania. Not too long ago, she released an appealing music video for her “Immaculate” single. In the video, Gabi is haunted by the ghosts of her past mistakes. They ultimately join her enemies, but their collective hate only makes her stronger.

“Isn’t it immaculate how people forget all the good you do? Make you an antagonist of a made-up story with made-up truths. In this society, I can’t get by as me, and my joy brings me instant regret. They hear I’m dumb and rude, forget I’m human too. Yeah, they get me all up in my head. They all know they’re not immaculate, but they swear that I gotta be. Got me feeling like an idiot for my messy humanity. My mistakes make me their villain. No, I can’t escape this cage I’ve been in.” – lyrics

‘Immaculate’ finds Gabi DeMartino confronting her personal challenges, dealing with Cancel Culture, and the toxicity of the internet. After dealing with a particularly nasty round of harassment and stalking by internet haters last year, Gabi found the words of this new record pouring out from her heart in an effort to heal. 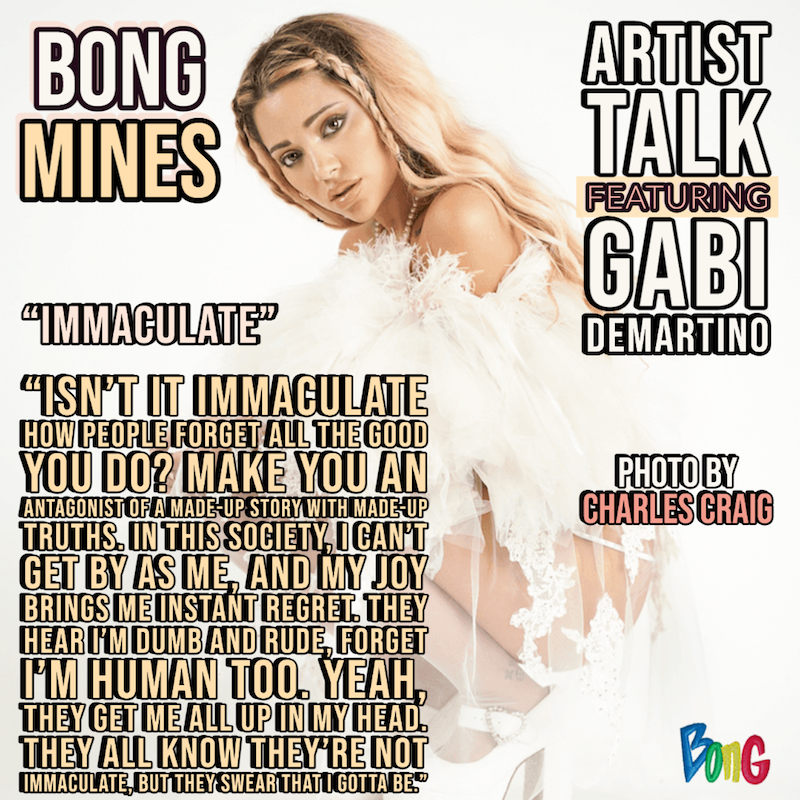 ‘Immaculate’ contains a relatable narrative, ear-pleasing vocals, and tuneful melodies. The likable tune possesses lush instrumentation flavored with a contemporary pop vibration. Furthermore, “Immaculate” serves as a tasty appetizer to what listeners can expect to hear on Gabi DeMartino’s forthcoming album. The project will tackle the good, the bad, the ugly, and, most importantly, the growth that comes with being canceled.

“You all know you’re not immaculate, so tell me why you want me to bе immaculate?”

“Although I am proud to live in an age where people are held to great levels of accountability, the need for influential humans to conform to perfectionism held by mass amounts of other humans, who aren’t even perfect themselves, has been destroying peace within our culture and is resulting in a major mental health crisis.” – Gabi DeMartino explained

Through her own personal struggles, Gabi DeMartino is now a strong advocate for raising awareness on mental health issues. Since 2012, she has been in the influencer space, later building a name and huge following for her solo channel, Fancy Vlogs by Gab. Also, she has been collaborating with her twin sister on their joint YouTube channel.

Gabi has grown into one of the most popular content creators – boasting more than three million subscribers on her solo channel. Also, the Niki & Gabi channel garners over 9.5 million subscribers and over one billion views. Not too long ago, DeMartino opened for Zedd’s Musikfest performance and is recognized for her starring role in Ariana Grande’s hit music video, “Thank U Next.”

“They’ll keep it up until you’re dead. Then say you’ll be missed, though they took your life.” 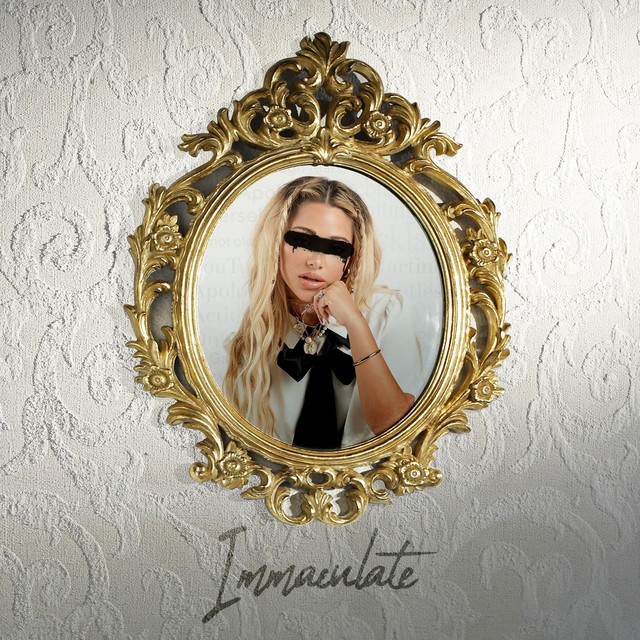