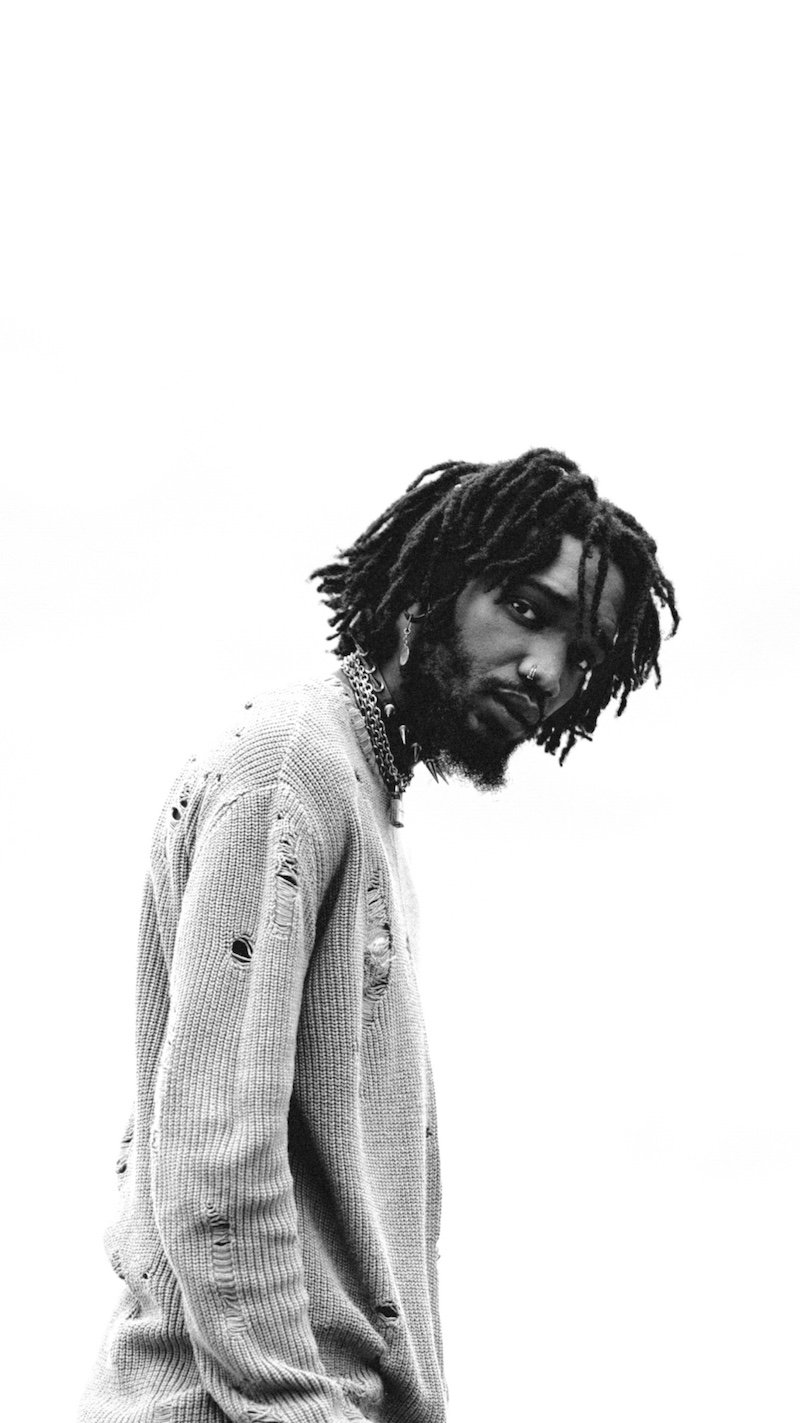 Fyah Roiall unveils a fascinating music video for his “Nobody” single

Fyah Roiall (pronounced “royal”) is a rising artist from Jamaica. Not too long ago, he released a fascinating music video for his “Nobody” single, recorded at Uppa Peak Records studio in the Blue Mountains.

“A lot of thought went into the project especially because I departed from my usual aesthetic. The color grade, the composition of the shots, and even the aspect ratio. I wanted to create a visual that was left open for interpretation given the twist at the end.” – 300k stated

The music video was shot by 300k (Koffee, Popcaan, Afro B, Busy Signal, Jesse Royal, Aidonia) at Itopia Life, one of the newest cannabis dispensaries in Kingston, Jamaica.

“So one day I was thinking about some of my haters–specifically other artists who don’t really f**k with me. And I was just genuinely wondering what is it about me? Like I had to ask myself, ‘What don’t you like about me?’ ‘Cause even if you hate me you’re still gonna move when I’m on stage.  So after medz-ing that for a bit, it became clear to me that it was my ‘Energy’. My energy cannot be killed, replicated nor concealed. You can’t copy Fyah Roiall or destroy me either.” – Fyah Roiall

‘Energy’ finds Fyah delivering rapid scattergun flows injected with raw, tangible energy across the jagged electronic synths and military thumping bass. The influence of grime stomps its mark on the record while his native patois and dancehall shaped lyricism twist the sound naturally into its own unique form. 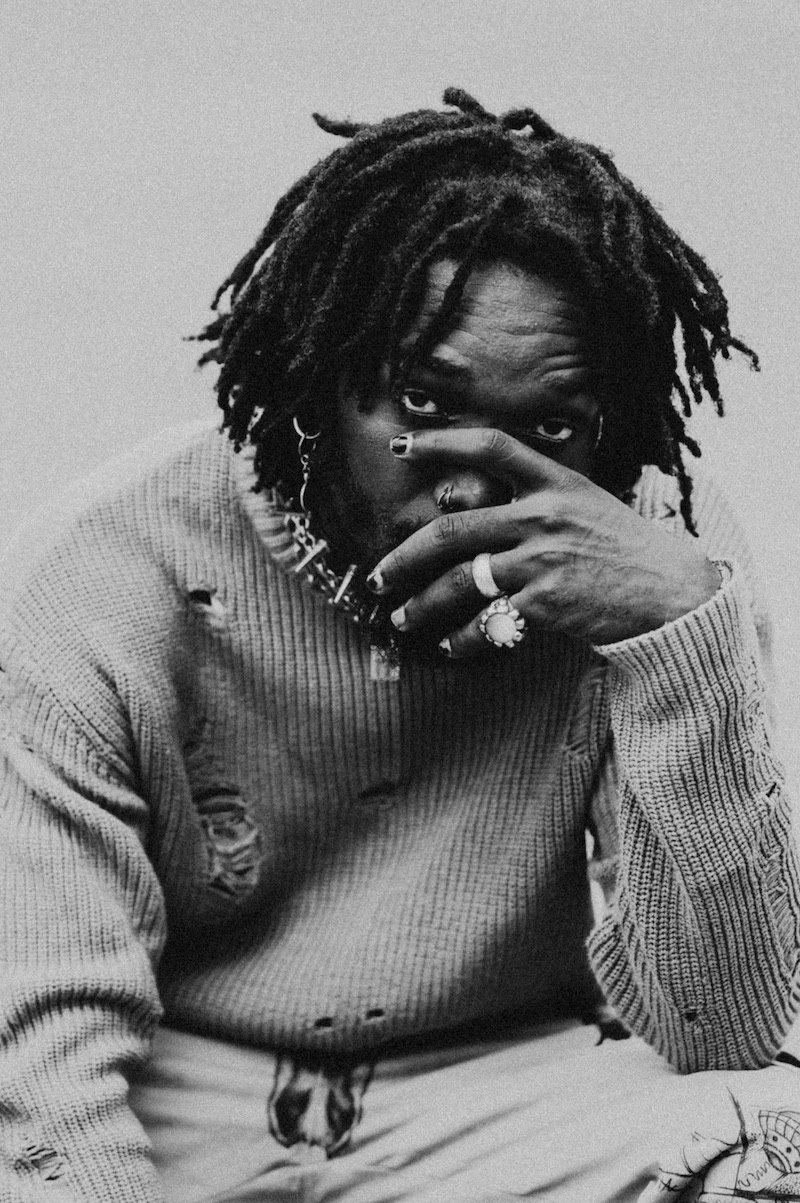 “Myself and my music are all one and the same. I am my music, my music is me. If you truly know one, then you know the other, it’s that deep.” – Fyah Roiall

Fyah Roiall (born Brandon Wedderburn) is one of Jamaica’s most exciting rappers at the forefront of the emerging “grimehall” sound (also referred to as “traphall”). The new forward-facing subgenre of Jamaican music combines American-trap, UK-grime, and dancehall.

Rapping in his native patois, Roiall uses his flow to paint pictures of real-life situations embedded in a complex understanding of his cultural and historical place in the world. Also, his lyrics bring the past, present, and future to life. 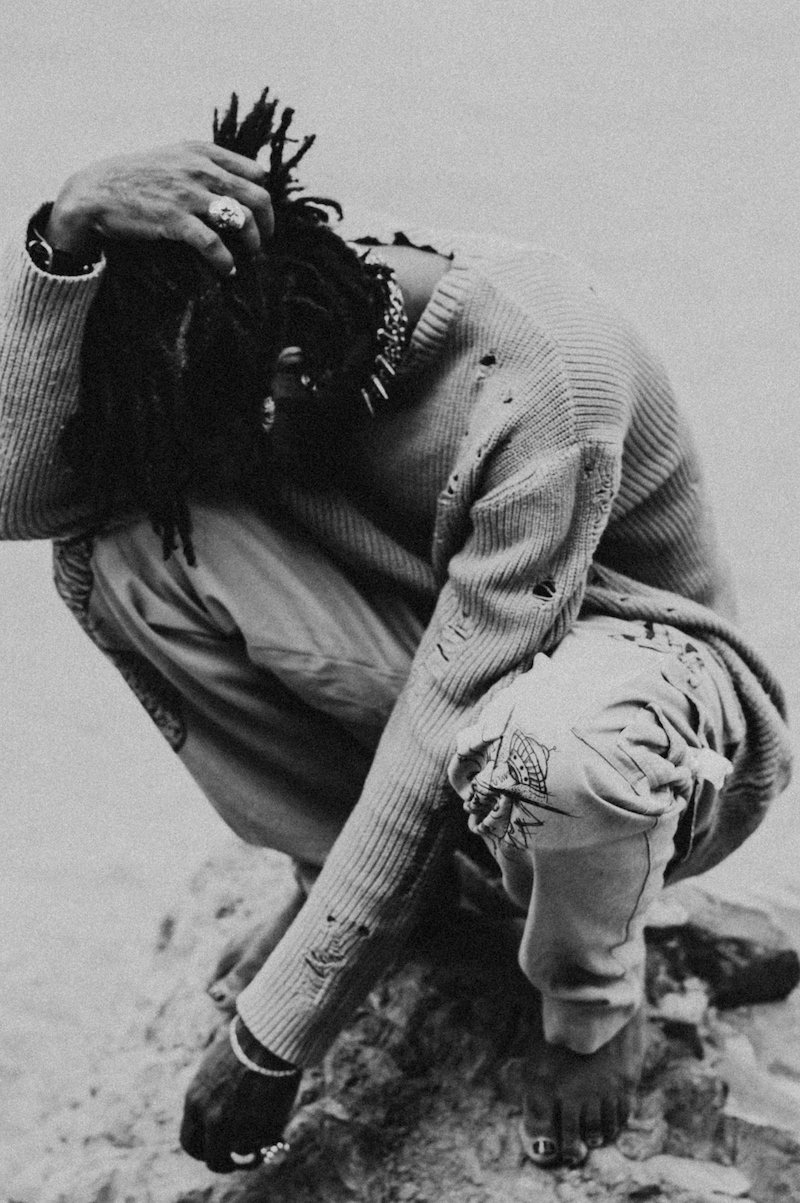 Normally incredibly private, Roiall’s songs provide a window into his thoughts, to a place where his observations can be said openly and shared with other “free minds” around the world. Being considered outside of what’s expected in his home country is no easy task.

“The place traditional AS F**K. They stick to their tradition. You’re not supposed to be this way or look like that. F**K THAT. I’m gonna do what I f**king want.” – Fyah Roiall stated

‘Nobody’ serves as a perfect presentation to what listeners can expect to hear on Fyah Roiall’s debut album, entitled, “Underrated”.

“‘Underrated’ is usually an ugly word. No one wants to be considered that. But being overrated isn’t good at all, either. Being ‘underrated’ is the real deal. My aim is to pull the focus in the direction of the underrated because I think that is where the real talent is. Also, everything else is oversaturated.” – Fyah Roiall

Jamaica may not be comfortable with Roiall’s look or creative freedom yet. But, with this new project, UNDERRATED, it won’t be long before the entire world realizes how underrated Fyah Roiall really is. Also, it might be the last time you associate the word “underrated” negatively.

We recommend adding Fyah Roiall’s “Nobody” single to your personal playlist. Also, let us know how you feel about it in the comment section below.