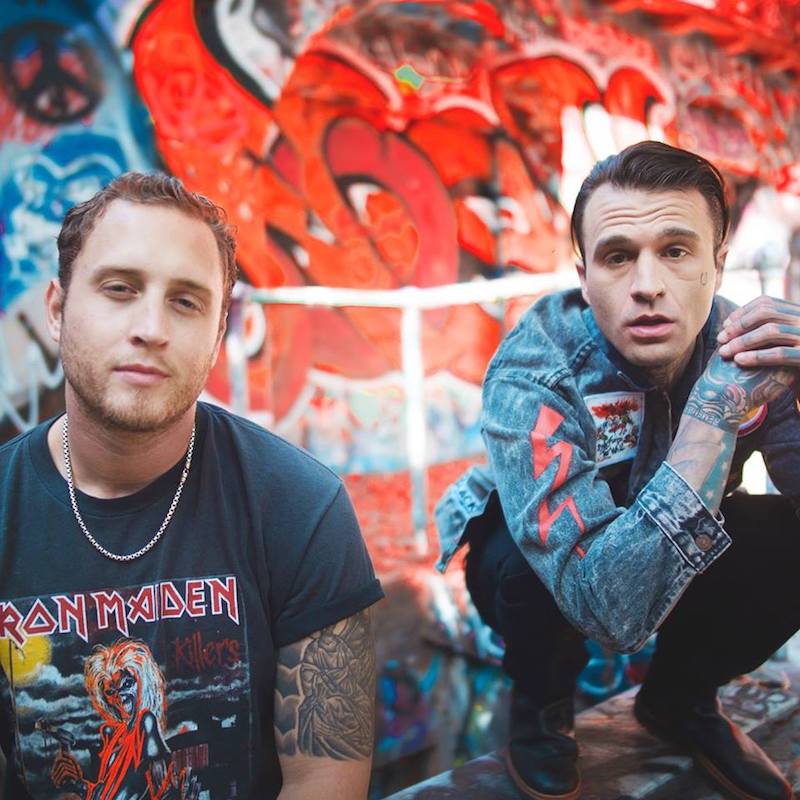 FTRZ releases a music video for their “Nowhereland” single

FTRZ is an LA-based pop duo. Not too long ago, they released a music video for their “Nowhereland” single.

“Carry the weight of the world, I’m begging you girl. If you feel like I feel, I’m feeling you more. There’s no time like right now to make it work. I never knew how much you confused me. You cut right through me. Now I’m half of who I was before you.” – lyrics

‘Nowhereland’ contains a relatable storyline, melodic melodies, and an ear-welcoming instrumentation perfumed with an indie-pop scent.

“‘Nowhereland’ is a breakup song about not really knowing what you had with someone until it’s too late. It’s about being confused and left wondering what could have been and who you are in the aftermath of an unexpected heartbreak.” – Drew Arthur

FTRZ’s moniker derived from the fact that they were originally supposed to feature on each other’s songs, before joining forces. The duo met coincidentally through a mutual friend in 2016. They quickly bonded over their love of music and shared sobriety, both having struggled with substance abuse. 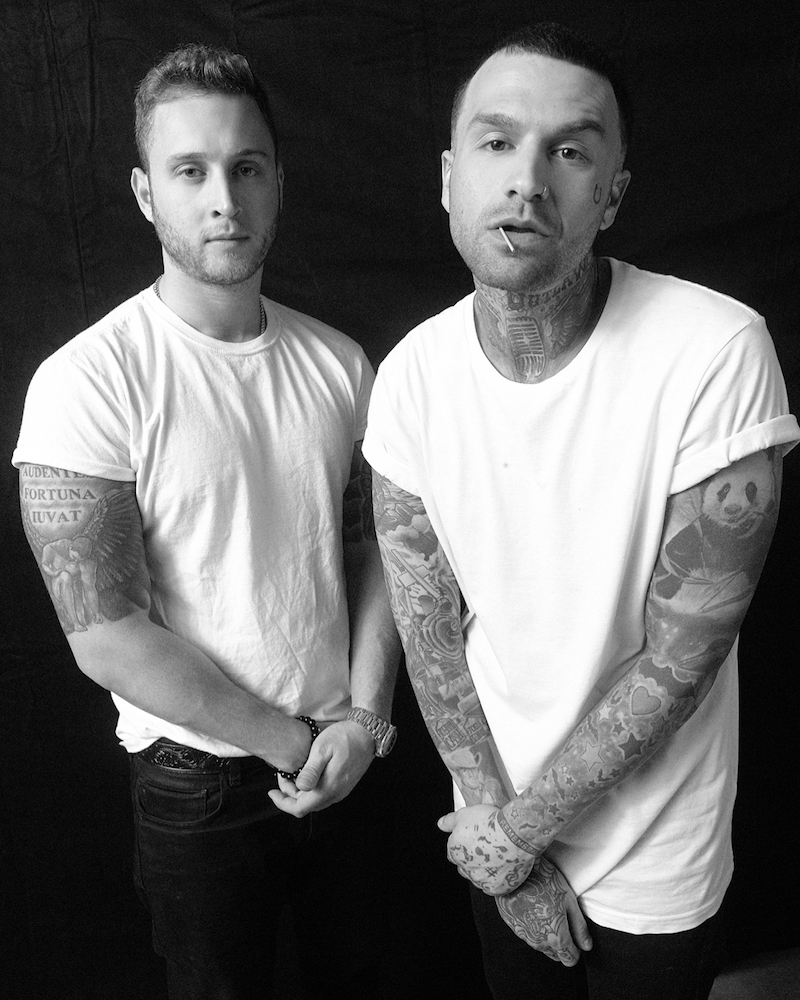 Hanks, who started rapping in 2010 while attending Northwestern University, is currently co-starring on Empire ‎(playing the character, Blake). He will appear in the upcoming World War II drama, “Greyhounds”. Also, he ‎has appeared on Curb Your Enthusiasm, Shameless, and a number of other projects.

‎Drew Arthur has been performing in bands since he was a teenager. He has opened up for acts such as 30 Seconds to Mars, Angels and Airwaves, and My Chemical Romance.

We recommend adding FTRZ’s “Nowhereland” single to your personal playlist. Also, let us know how you feel about it in the comment section below.