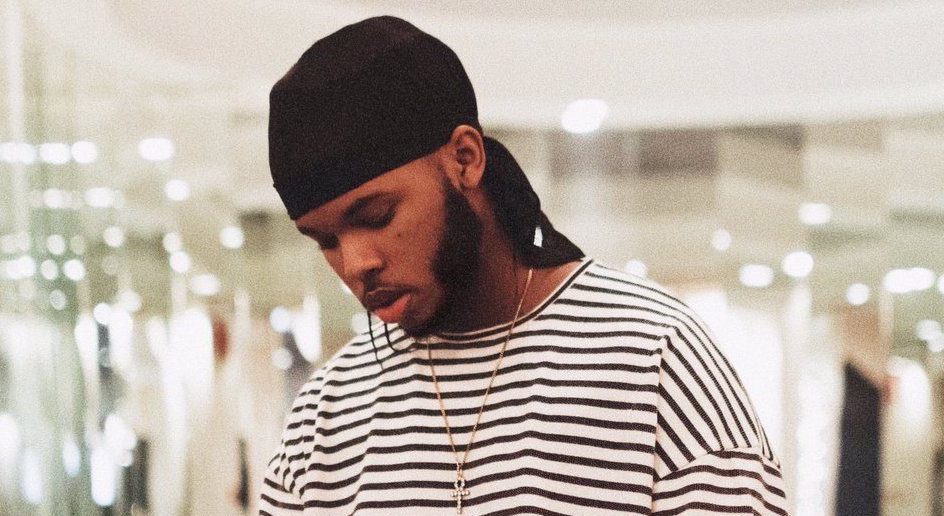 Frvrfriday is an R&B/Soul singer/producer outta Edmonton, Canada. Not too long ago, he released a new R&B ditty, entitled, “stayaliveforme”.

“Been on the road, it’s been a week. It’s getting hard to fall asleep. They watching but they don’t believe. You know the motive isn’t cheap. You know it’s nothing you can hide from me. I heard that they plan on trying me. My own greed still guiding me. Pass it on and stay alive for me.”