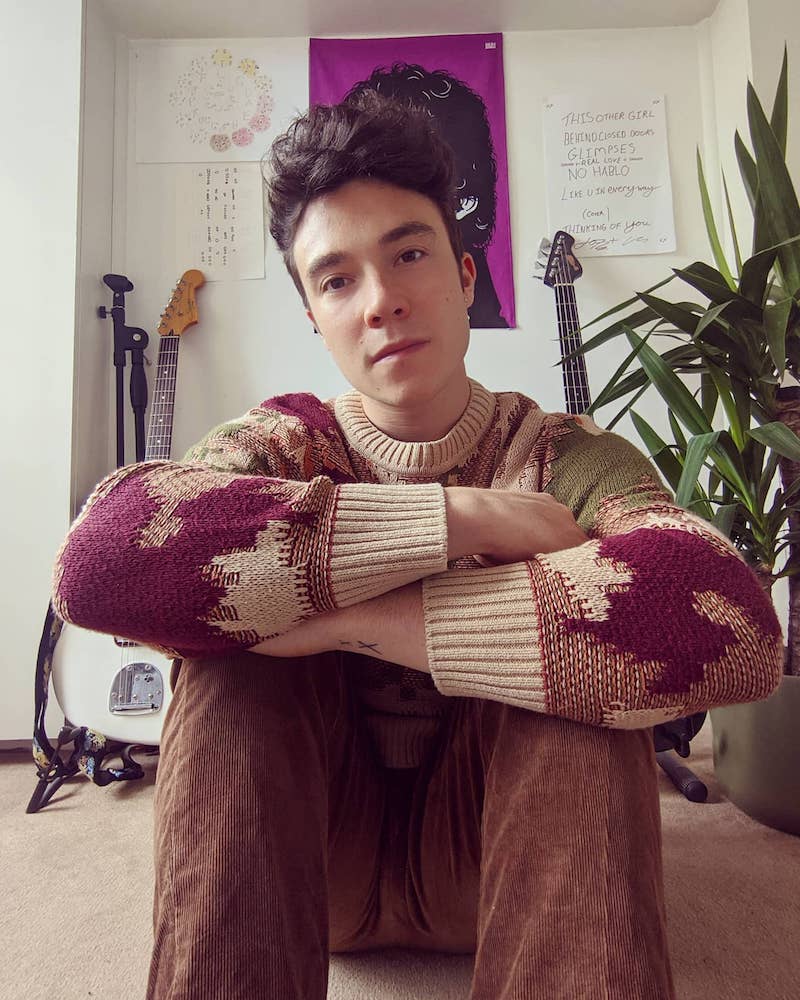 Fox Jackson is a talented singer-songwriter based in London, England. Not too long ago, he released a lovely debut single, entitled, “Behind Closed Doors”.

“‘Behind Closed Doors’ narrates the feeling of being shut out of a relationship. I suppose that whenever you write music, it always reflects your internal mood and what you are going through at the time.” – Fox Jackson stated

The song talks about pleading with your significant other to let you in and the desire to be more open with one another. Also, it contains influence from the soundtrack of the 1980’s movie “Soup For One”, which was entirely composed by Nile Rodgers. Fox wanted to create a similar hypnotic effect with his music. 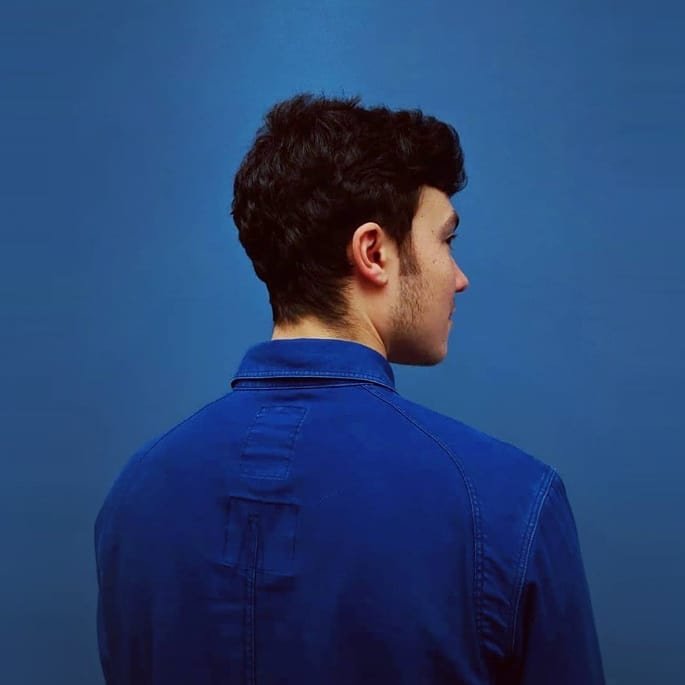 Fox Jackson has been enamored by music from as young as he can remember. Growing up, he was inspired by Earth Wind and Fire, Kool and the Gang, and George Benson. His career in the entertainment industry began at 11 years old, when he landed the lead role as Billy Elliot in the hit West End musical, “Billy Elliot the Musical”. His time there solidified his desire to be on stage while pushing him to dive deeper into the world of music.

Following multiple roles on both stage and TV, Fox soon made an easy transition to his first love and true calling, music. Discovering his own sound and style, Fox has since been crafting music, with the intention to make listeners smile. His heartfelt songwriting is built upon honesty and sincerity.

“I feel as though my songwriting is a translation exercise. Translating the emotion I’m feeling at the time into words and music.” — Fox stated

Fox hopes his music will transport listeners to the golden age of funk, soul, and disco. Also, he produces music for escapism and delivers something that will make listeners question which decade they are in. 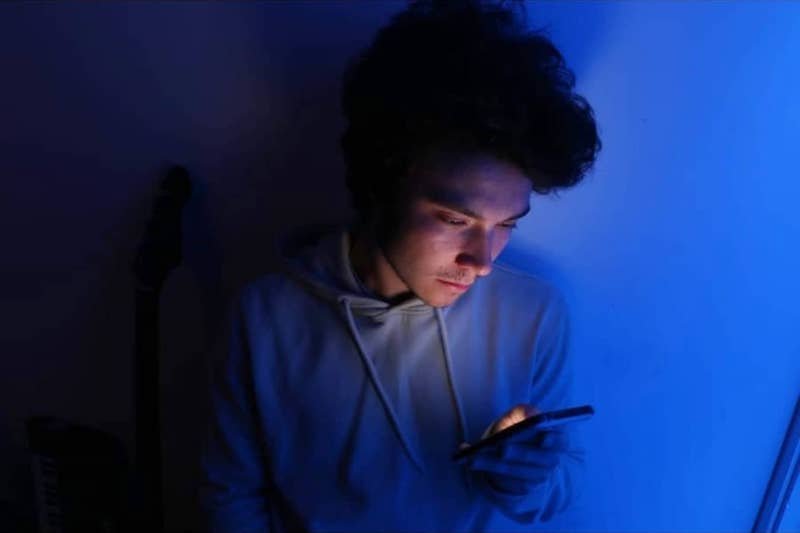 ‘Behind Closed Doors’ is an intoxicating blend of funk, soul, and pop, featuring wah-wah guitars, a seductive bassline, effortless vocals, and Vulfpeck-esque lo-fi drums. The groove infused track is reminiscent of Jamiroquai, with a dash of Daft Punk and a hint of Nile Rodgers. Also, the song was produced by musician and friend Nick Burns.

“We both have a love for Nile Rodgers and Pharrell Williams and what they brought to pop music by using jazz chords and melodies in pop songs. It’s what I have always gravitated to and as I quickly found out, so has Nick.” — Fox stated

The mesmerizing track cleverly combines the modern sounds of Tom Misch, with the old school production of Quincy Jones. 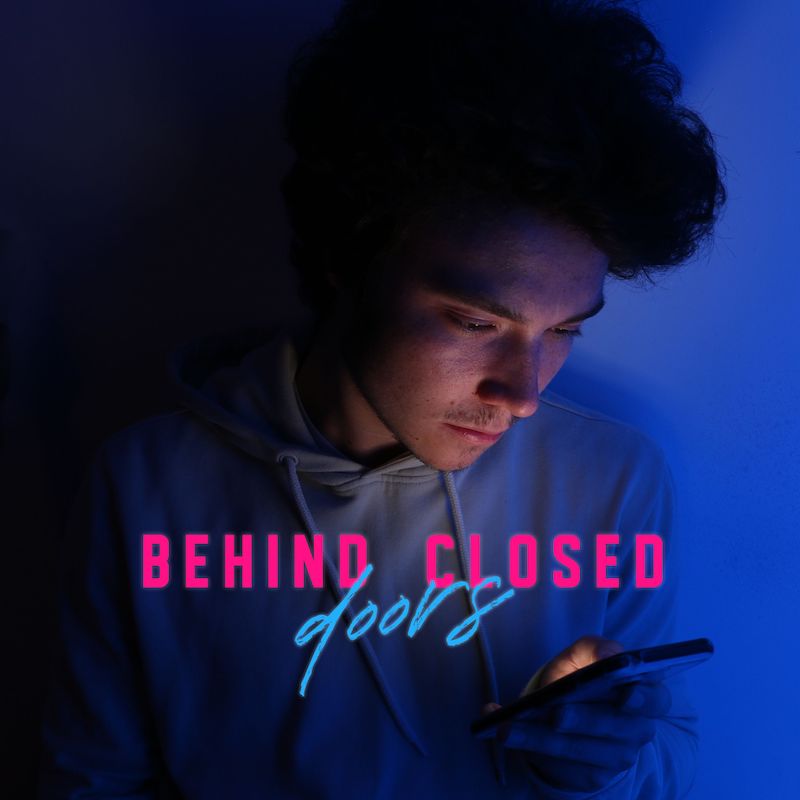 We recommend adding Fox Jackson’s “Behind Closed Doors” single to your personal playlist. Also, let us know how you feel in the comment section below.