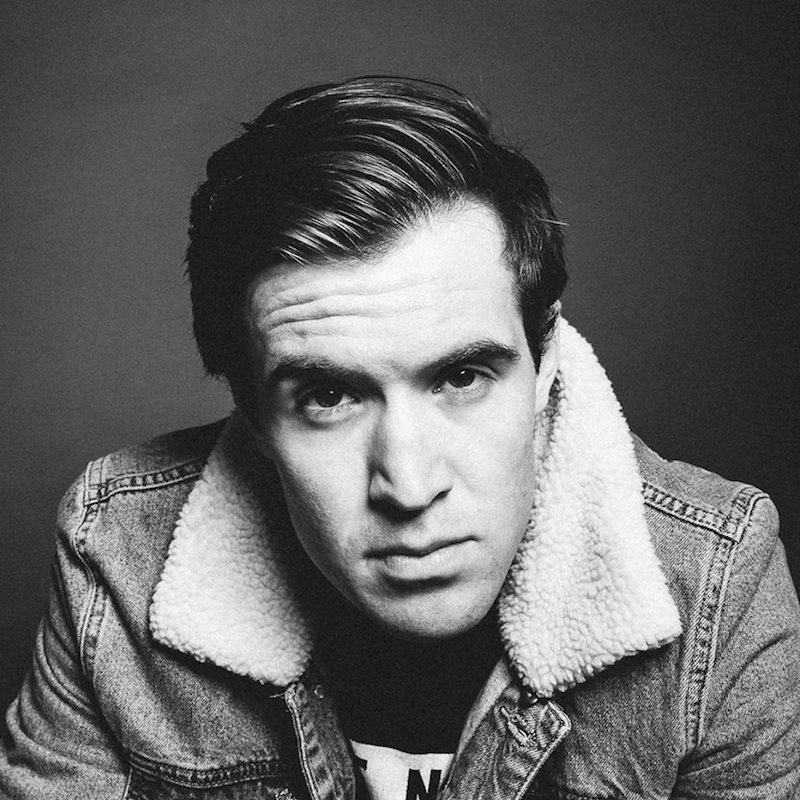 Forsyth releases an introspective rap tune, entitled, “The Wake Up”

Forsyth (Jessie James) is an up-and-coming hip-hop artist from New York City. Not too long ago, he released “The Wake Up”, an introspective rap tune from his debut album, entitled, “Somewhere in Between”.

“Written in the stars, feels like I’m from Mars. ‘Cause I am not in jail but I’m prisoner to these bars. Doesn’t matter where we are, I think about how far my dreams are in reach. They seemed elusive at the start, it’s crowded at the bottom. Minds crowded with these problems but I remind myself that every single person got ‘em.” – lyrics

‘The Wake Up’ tells a sentimental tale of a young man who reflects on his troublesome life and his struggles within himself. Apparently, while growing up, he received beatings from his mother who also called him discouraging names which probably contributed to his introvert-ness.

Usually, to cope with the pain, he closes his eyes, the only time he gets to visualize his dreams. But living with alcoholic parents, and having to raise himself plus his little brothers is a heavy burden to bear. Even though his situation seems dim, he still believes his dreams are within reach.

‘The Wake Up’ contains a relatable storyline, reality raps, and sample-fueled instrumentation flavored with urban soul and hip-hop elements.

Forsyth – “Somewhere in Between”

“‘Somewhere In Between’ is a culmination of all my experiences over the last few years. I recount being broke and friendless, alone and jobless, being betrayed by family, meeting the girl of my dreams, my struggles with myself, my triumphs and many more facets. It will truly be a look into the deepest parts of my conscience. The title in itself says it all; I feel as if I am in this transitory period in which I am discovering myself. The question that remains is not what I want out of life, but how to achieve it. It remains to be answered…rendering me “Somewhere in Between”.

Forsyth started writing rhymes at the age of fifteen when he was just a backpack rapper. Also, inside his unfurnished attic, he recorded his first vocals on a crappy, hand-held microphone that he borrowed from his friend Mike Kohagen. Since then, he’s been figuring out his style, sound, and direction.

Get acquainted with Forsyth’s music by streaming his “Somewhere in Between” album via Spotify.

Forsyth – “Somewhere in Between”

We recommend adding Forsyth’s “The Wake Up” single to your personal playlist. Also, let us know how you feel about it in the comment section below.