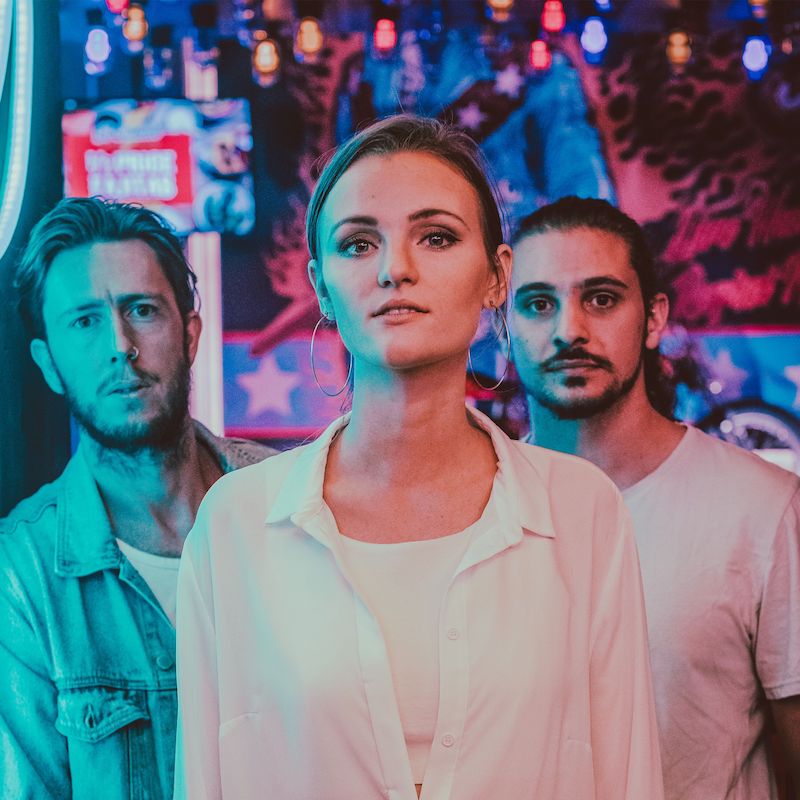 Forrest Run is a musical trio consisting of Judah Winnett (producer), Jayke Barnes (instrumentalist), and Ayla (vocalist). Not too long ago, they released a heartfelt emo-pop tune, entitled, “Blue Air”.

‘Blue Air’ tells a gloomy tale of an individual’s untimely departure and the void that is left behind. 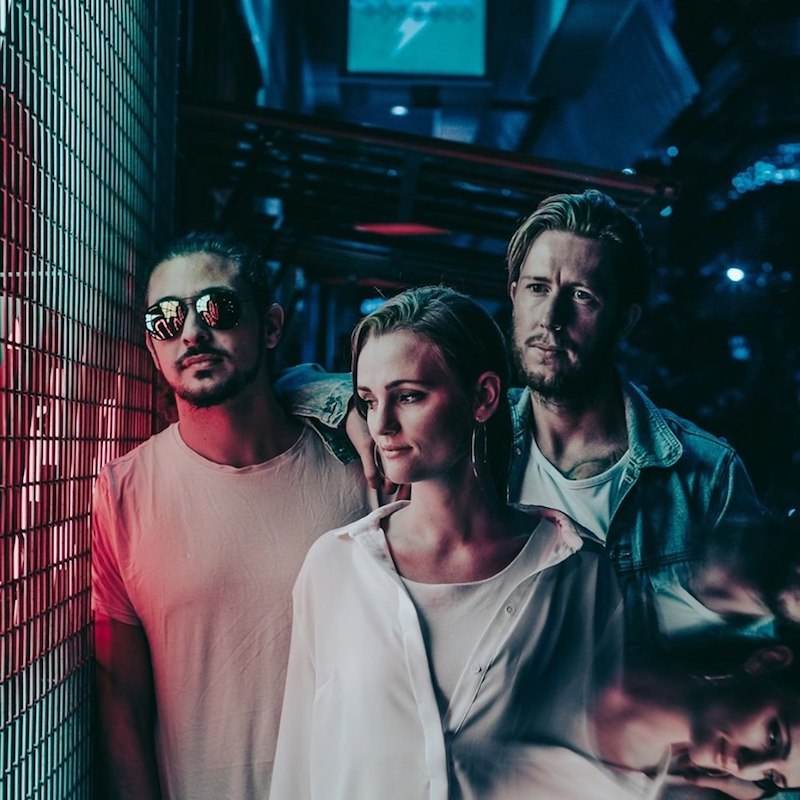 “‘Blue Air’ is about depression. A friend of mine had two people close to her take their lives in a short time frame. And many people can relate to the feeling of isolation and heaviness, even when there can be nothing seemingly wrong. The lyrics on this track are a portrayal of these things. Having just had World Mental Health Awareness Day, I hope that people are able to come together to feel less alone if affected by these things.” – Ayla

After jamming in Judah’s home studio late 2017, the trio realized they had something worth pursuing, and began accruing a set’s worth of demos.

A year later, they refined the demos into a memorable debut project, with the help of renowned producer Tim Carr (Matt Corby, Urthboy, Le Pie, and many more).

“Our debut self-titled EP shows off our style of beat-driven, indie electronic music, with a range from slower heartfelt tracks to some fun dance tracks. All of which, we had a lot of fun making with producer Tim Carr.” – Ayla

We recommend adding Forrest Run’s “Blue Air” single to your personal playlist. Also, let us know how you feel about it in the comment section below.