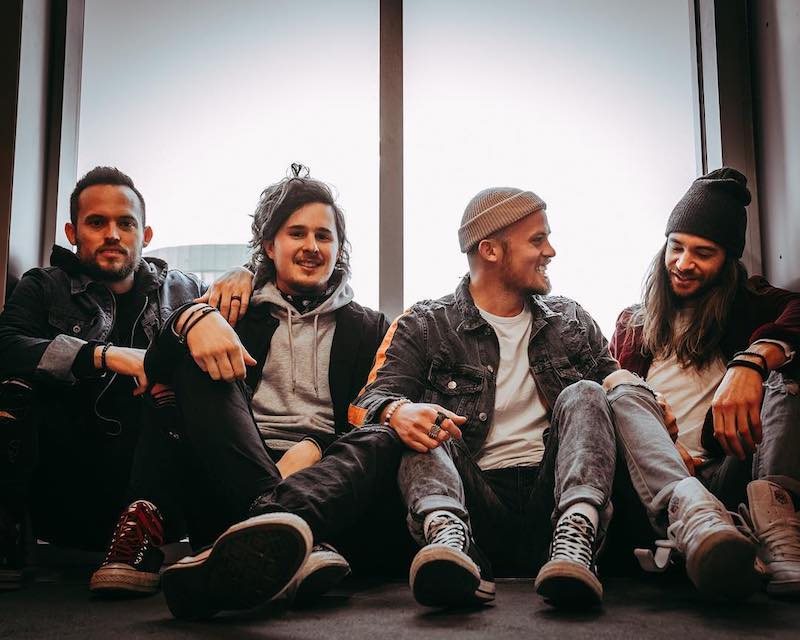 Foreign Figures is a Utah-based alternative-pop outfit. Not too long ago, they released “Don’t Let Me Go”, an introspective tune from their upcoming album, entitled, “Spectrum”.

“‘Don’t Let Me Go’ is a heartfelt, candid song, inspired by the lead singer’s first real romantic relationship after coming out as gay. He never had experienced those strong feelings for someone. For the first time he is navigating raw vulnerability with another lover. Painful, yet hopeful, ‘Don’t Let Me Go’ is a song that we hope uplifts and connects with humans navigating love and relationships with others and themselves.” – Foreign Figures 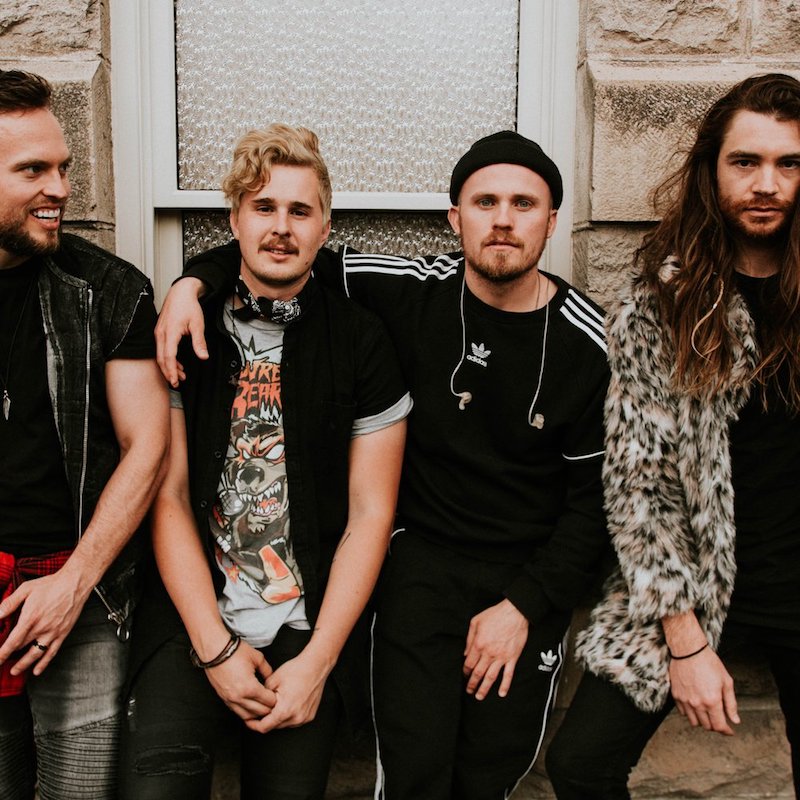 Seth Dunshee, Jonny Tanner, and brothers Eric and Steve Michels met at Utah Valley University. In 2014, they formed Foreign Figures. So far, their music has amassed thousands of downloads and millions of streams in over 25 different countries.

The bubbly entertainers have secured licensing deals with TVLand, TuneCore, and Fox. Also, they have shared the stage with X Ambassadors, American Authors, Smallpools, The Aces, and Lukas Graham.

We recommend adding Foreign Figures’ “Don’t Let Me Go” single to your personal playlist. Also, let us know how you feel about it in the comment section below.