Foley (Ashleigh Wallace and Gabriel Everett) is a musical duo from New Zealand. Not too long ago, they released an alternative-pop tune, entitled, “Stranger”.

“Goodbye to ya. I don’t recognize who you are. Know what you want. Baby, you didn’t give me enough. And I can’t keep on hoping, so it’s goodbye to ya.” – lyrics

‘Stranger’ tells the tale of a young woman who has no choice but to say goodbye to a once loving relationship shared between her and her ex-boyfriend. Apparently, the complex relationship has become problematic and the couple is now struggling to understand, ‘how the ones we love can hurt us the most.’ The man has a new girlfriend, therefore, the woman has no choice but to move on and accept the new changes in her life. 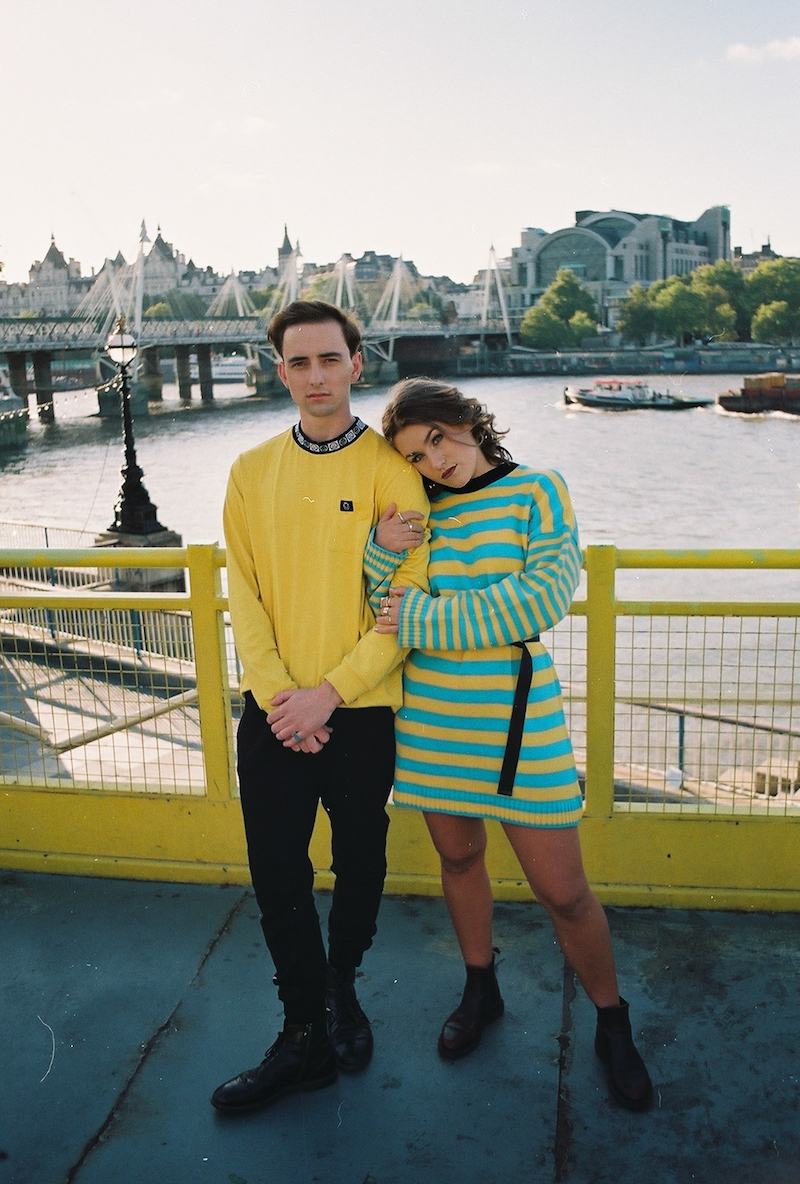 “In the complex landscape of young love, ‘Stranger’ narrates the struggle to reconcile who we are before, and after, a pivotal relationship in our history.” – Foley

We recommend adding Foley’s “Stranger” single to your personal playlist. Also, let us know how you feel about it in the comment section below.