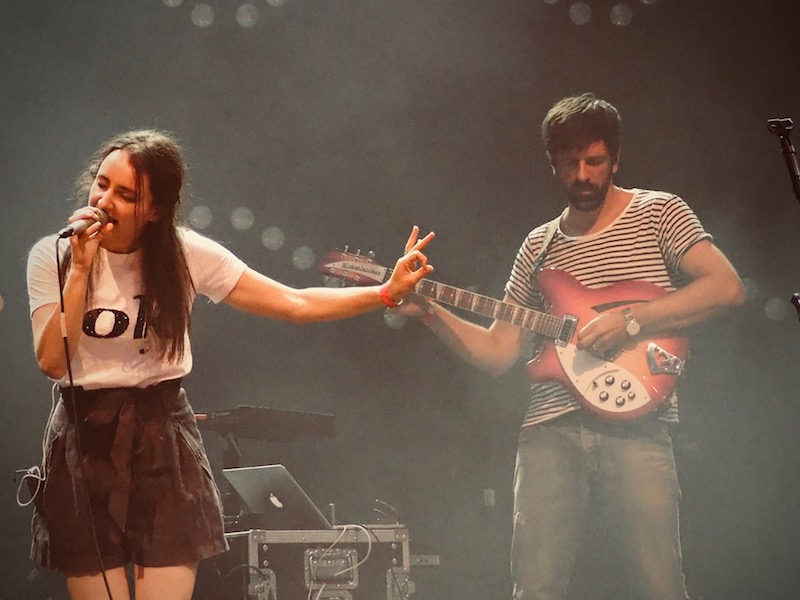 Flor and the Sea is an indie-pop duo based in Munich, Germany. Not too long ago, they released a festival-style video for their “A Candid Lie” single.

Flor and the Sea –  “A Candid Lie” music video

“‘A Candid Lie’ was only built around three main elements: its loop-like complex beat, its synth hook, and its haunting vocal refrain. Though there’s so much more to discover between those elements… vocal samples, guitar lines, feedback, additional synth layers, and bass modulations. All carefully arranged to give the listener something new to discover with each listen.” – Flor and the Sea stated

The video’s setting is a familiar and bittersweet sight to all music lovers in a time of global anxiety. Two masked characters (later revealed to be band members Marc Aretz and Chaem) cavort in the crowd, intercut with performance footage of Flor and the Sea onstage. It’s a contrast that highlights their tinderbox potential, realized sonically through their exemplary future-pop sound.

Flor and the Sea 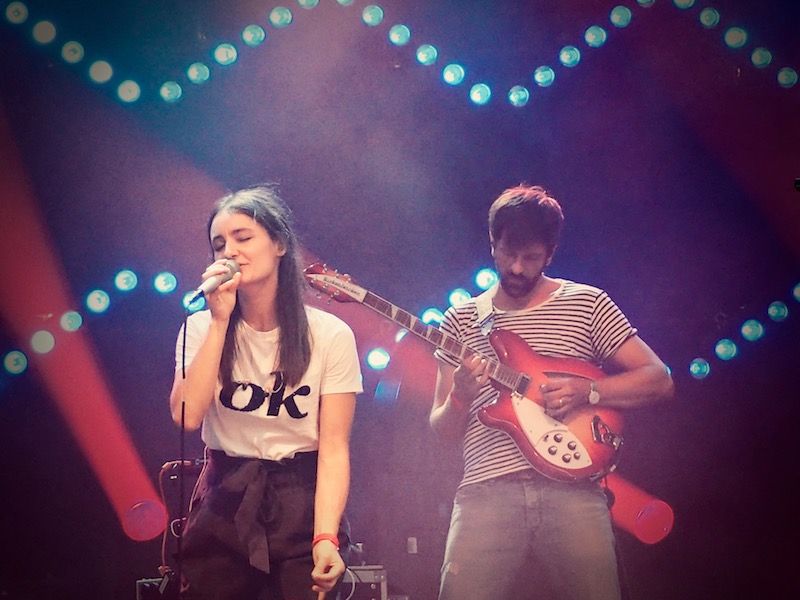 In 2015, Flor and the Sea originated as a five-piece project. The band generated a lot of buzz in a short period of time, but in 2017, they split up. Marc Aretz (guitar/synth) and Chaem (vox) decided to keep Flor and the Sea alive as a duo. And over time, they redesigned their sound from scratch, incorporating influences from bands like Alt J, Radiohead, and Portishead. “A Candid Lie” is an excellent taste of what listeners can expect to hear on Flor’s upcoming debut EP, entitled, “Kings & Queens”. 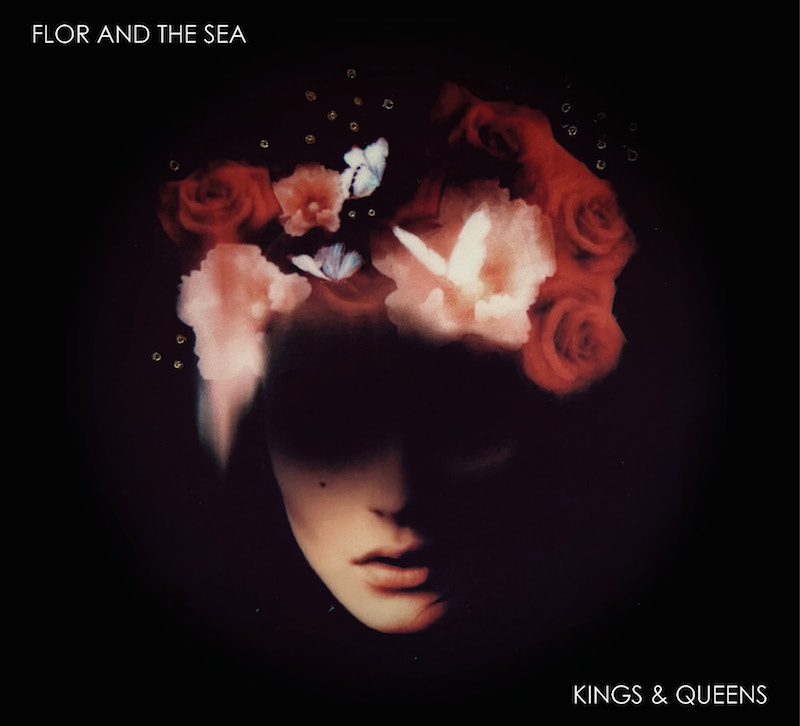 ‘Kings & Queens’ invite listeners to surrender themselves to the stream of music. To dream, to dance, and to defy the world’s insistent tumult for a moment. The project is rich in stylistic fusion and pop elements. Also, the EP invites a host of esoteric influences from dubstep to synth-pop. It’s a melting pot of style that recalls the work of Flume, Miike Snow, or Alt-J.

‘Kings & Queens’ was co-produced by composer Dieter Dolezel and mixed by Moritz Enders (Casper, Kraftclub). The songs are a multidimensional exploration of sound. From the lilting, mythology-evoking arpeggios of ‘Arcadia’ to the propulsive electro ambiance of ‘Dark Minds’, and the bleak dystopian piano keys chiming throughout ‘Reconnect’, “Kings & Queens” reveals a restless group with a unique musical chemistry, one not keen on traveling the same musical road twice. 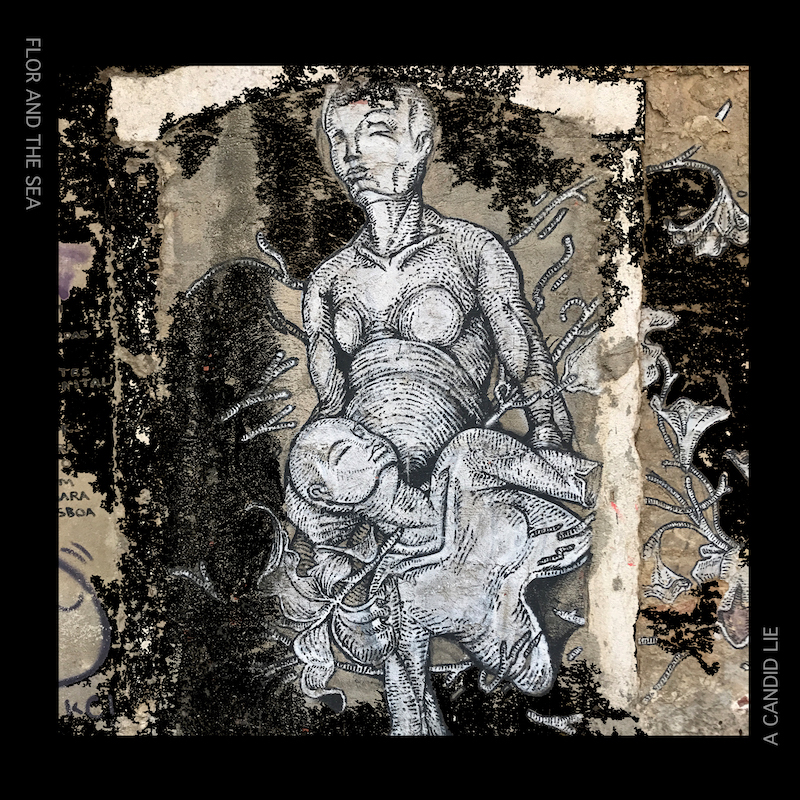 We recommend adding Flor and the Sea’s “A Candid Lie” single to your personal playlist. Also, let us know how you feel in the comment section below.