Flo Milli is a popular rapper from Mobile, Alabama. Not too long ago, she delivered a dynamic show at Atlanta’s Center Stage Theater, providing fans with an unforgettable experience.

Flo Milli is a star in more ways than one and continues to ascend to new heights. This year alone, after releasing You Still Here, Ho ? — a follow-up to her 2020 album, Ho, why is you here ? — Flo Milli has rocked the stage at Rolling Loud Miami and even hosted her own private afterparty amongst other things. Now, since starting her Girls Just Wanna Have Fun tour, she’s ready to put on electrifying performances all over the country. So, when Flo Milli decided to make Atlanta her first stop, we had to check it out.

Flo Milli performed on two consecutive nights at one of Atlanta’s best music venues, Center Stage Theater. The first night was completely sold out with the second night having a nearly identical outcome. It’s apparent that Flo has an incredibly strong fanbase in Atlanta and the actual live show made it even more apparent.

The second show was the one that we were able to catch, but you would never be able to tell it was her second show in a row. Flo Milli came out and performed as if she hadn’t just performed in the same city and venue just the night before. Performing fan favorites like “Conceited” and “No Face,” both released earlier this year — and even bringing out rising star Monaleo to perform their collab single, “We Not Humping (Remix)” — Flo Milli gave us a dynamic performance equipped with masterful delivery and noticeably authentic passion for her craft.

The stage design was creatively designed to match Flo Milli’s “You Still Here, Ho ?” album cover, inspired by VH1’s Flavor of Love. Also, the stage was both nostalgic and eye-catching. 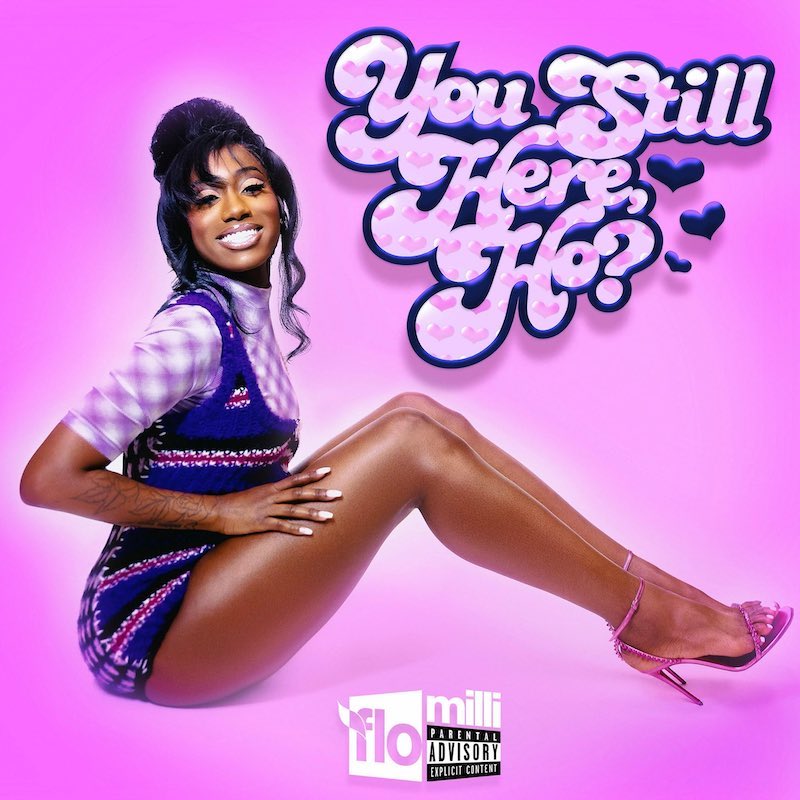 We recommend adding songs from Flo Milli’s “You Still Here, Ho?” album to your favorite contemporary rap playlist. Also, let us know how you feel in the comment section below. Mel Blanc’s famous catchphrase, That’s All Folks! Thanks for reading another great article on Bong Mines Entertainment – the hot spot for new music. Always remember that (P) Positive, (E) Energy, (A) Always, (C) Creates, (E) Elevation (P.E.A.C.E). Contact us on social media via Twitter, YouTube, Instagram, or Facebook, and let us know what’s going on. Disclaimer: This post contains affiliate links. If you make a purchase after clicking a link, we’ll collect a share of sales or other compensation.