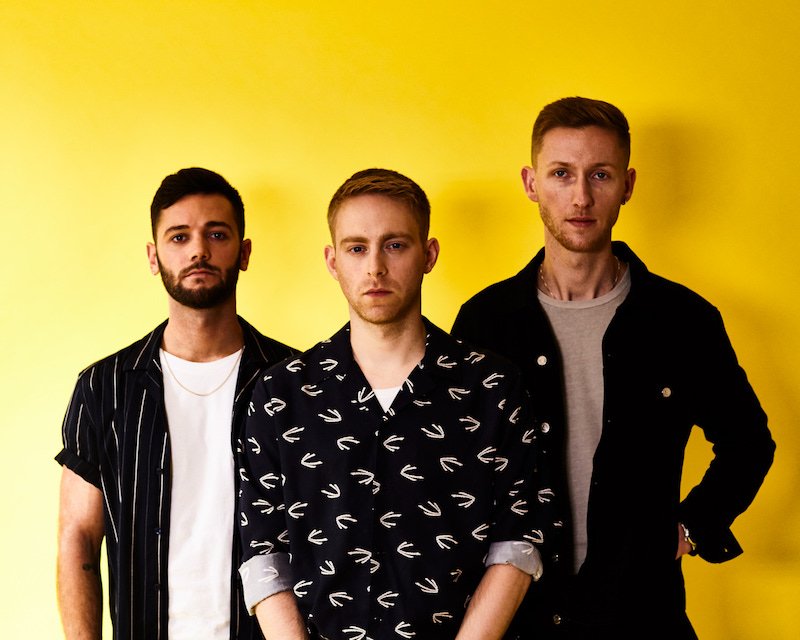 Flawes releases a performance video for their “Look No Further” single

Flawes is a fast-rising trio based in London, England. Not too long ago, they released a performance video for their alternative-pop tune, entitled, “Look No Further”, via Red Bull Records.

“‘Look No Further’ is an open letter to myself. It’s when you realize your partner’s true colors and see them for who they really are after a long period of being conned. It’s saying I need to ‘look no further’ for the truth because your lies are so clear to me now.” – JC (frontman)

‘Look No Further’ tells a passionate tale of a guy who shares a challenging relationship with his significant other. The alternative-pop tune contains a relatable storyline, pleasing vocals, and tuneful melodies. Also, the song possesses vibrant instrumentation shimmering with glistening licks and driving rhythms. 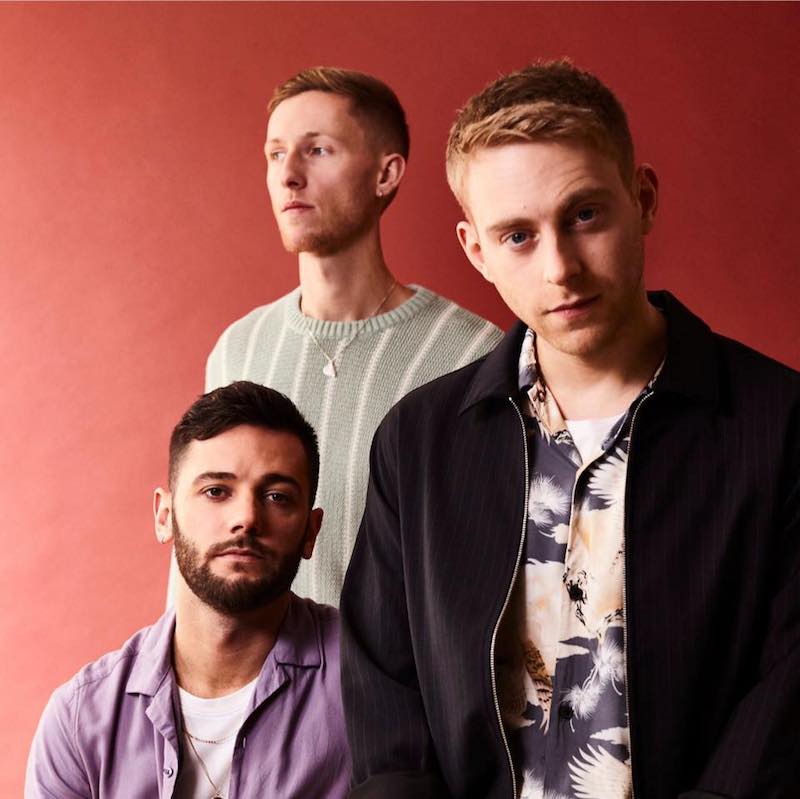 The last three years have been an exciting time for Flawes, consisting of Josh “JC” Carruthers (vocals, keys), Freddie Edwards (guitar), and Josh “Huss” Hussey (drums). The trio bolted from the seams and was picked up by Radio 1 before ever having to perform live.

After the two years of incessant touring that followed (including shows with Ella Eyre, Maximo Park, Francis and the lights, Chloe Howl, and Safia), they took a step back, re-calibrated, and crafted the sound that would go on to define them.

‘Look No Further’ will be featured on their upcoming debut album, entitled, “Highlights”, set to be released on January 31, 2020. The project is a collection of the very best of Flawes’ sound, tailor-made for both dancefloors and festival fields.

Flawes is fresh off the back of their huge and highly anticipated European tour. Now, they are set to showcase their ecstatic live show at a number of dates across the U.K., including an in-store performance at Kingston’s Banquet Records. Also, an electrifying show at London’s Omeara.

We recommend adding Flawes’ “Look No Further” single to your personal playlist. Also, let us know how you feel about it in the comment section below.